Edgar Davids Is In Atlanta, Begging The Question: Why Isn't He Player-Manager Yet? 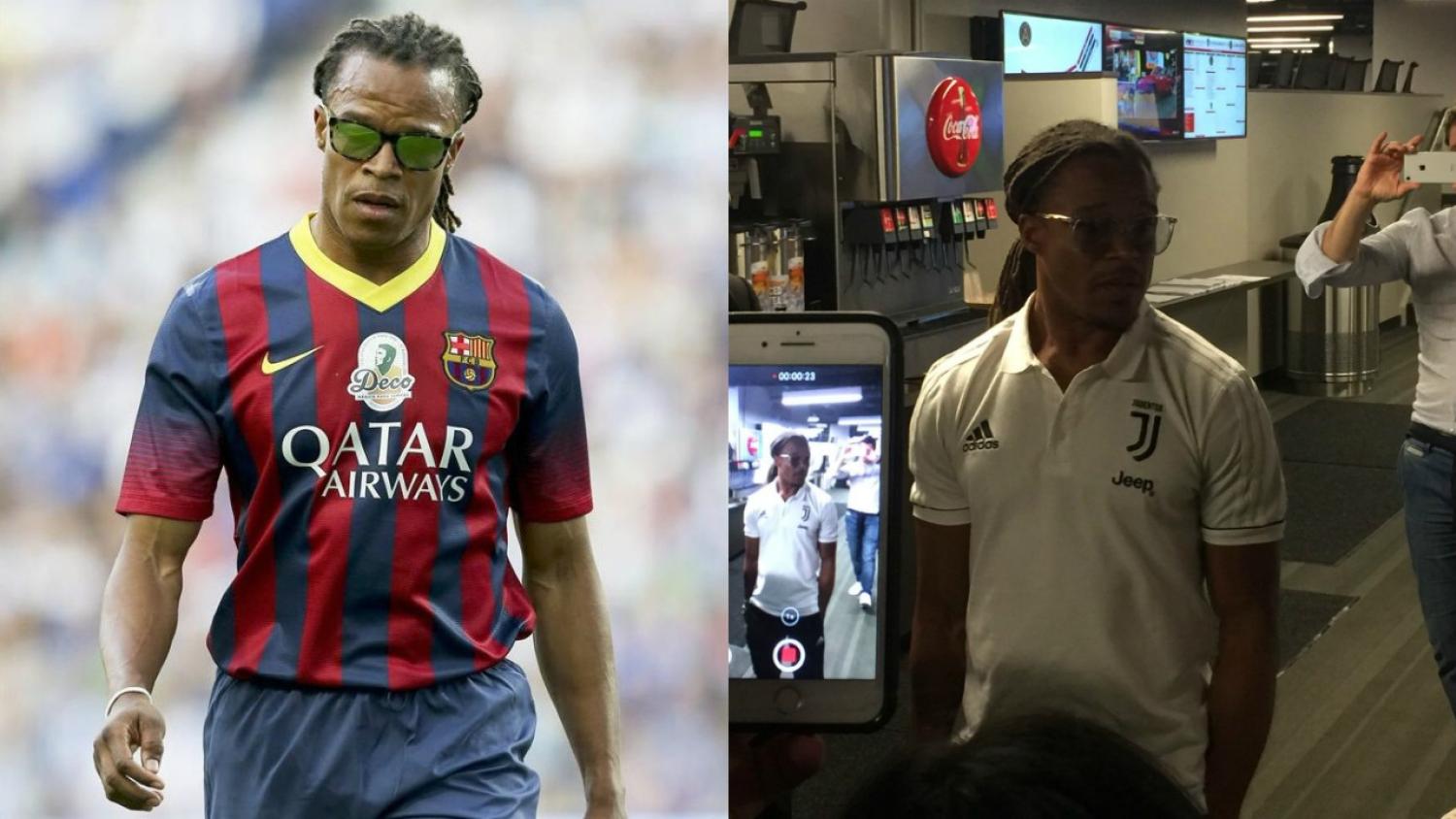 Davids is supposedly 45, but we know he's immune to aging.
@Unaixxx | @DirtySouthSoc | Twitter

With Juventus set to take on the MLS All-Stars on August 1 at Mercedes-Benz Stadium in Atlanta, Old Lady legend Edgar Davids was on hand Wednesday to do a bit of scouting for his former club. The 45-year-old also did a bit of what “The Pit Bull” does best: he hammered something.

It should come as no surprise, but the man who kept his body in pristine condition over the course of a 23-year professional career (including time with Ajax, Juve, Barcelona, Tottenham and a stint as player-manager with Barnet) really hasn’t aged a day.

A young Edgar Davids making his professional breakthrough with Ajax. 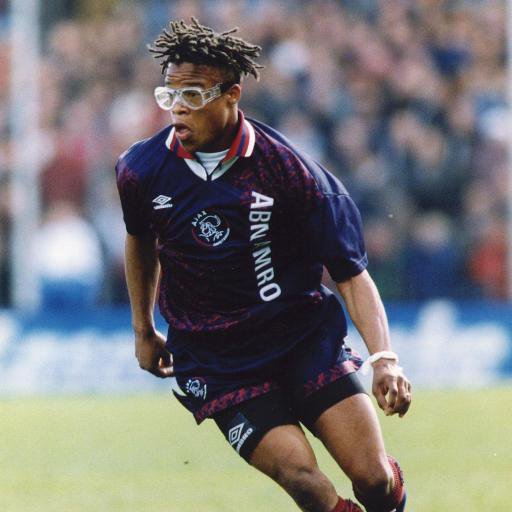 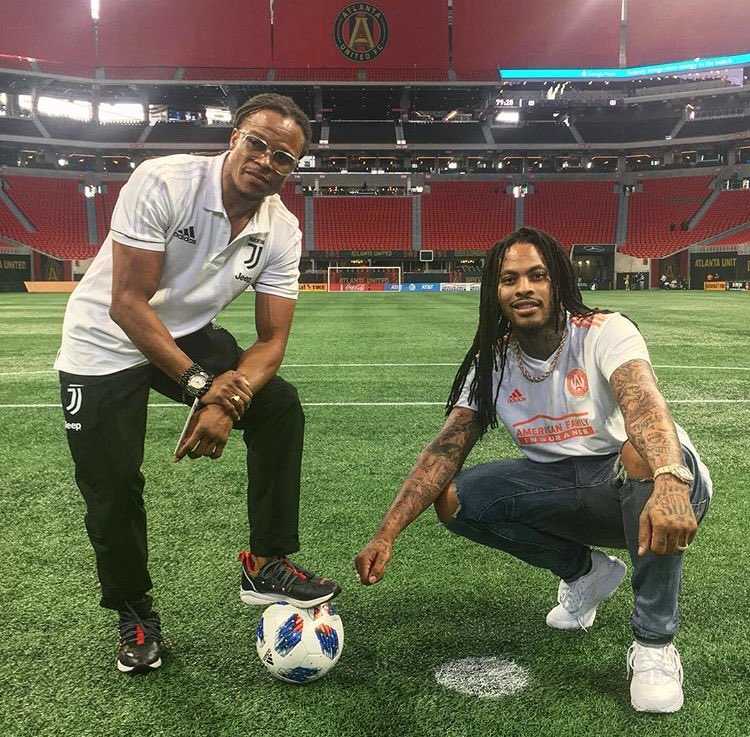 Answer: there is no difference.

Juventus will be pleased with Davids’ report: The former Dutch international was impressed by the stadium, and he’ll have noticed that you can get after probable MLS All-Star Brad Guzan. Atlanta lost 2-0 to Sporting Kansas City in front of a boisterous home crowd of nearly 45,000.

USMNT goalkeeper Guzan was sent off in the 34th minute, and SKC used the man advantage to score through Daniel Salloi in the 67’ and Gerso Fernandes in the 87’.

The red card was pretty epic.

Salloi’s goal is worth a watch as well.

When asked about the upcoming All-Star game, Davids said, “I think it’s a good opportunity for both sides. (A great chance to) watch the best players from Italy, a top five in the world, play in the U.S. It’s nice to keep the fitness, and also to test the atmosphere here in the U.S. I think for them it’s always nice to be in the U.S. and also showcase what they can do and also what level of quality they stand for.

“(This) is a nice stadium. I like the concept of how it opens as well. If it was in Europe, it would be in the top. This one is definitely in the top category.”

Davids also spoke about the development of the league, saying: “If you see that a lot of players want to have a career or want to go to MLS, that’s a good sign. And you see it now, the game is quicker, tactically they are much better than before. And it also comes that you get better coaches like Tata (Martino). He is a good coach, he was at Barcelona. That is what they need now, is good coaching to really build onto the structures and train them tactically.”

It’s too bad that it didn’t happen 10 years ago, but Davids as a player-manager in MLS would’ve been in the top category as well.