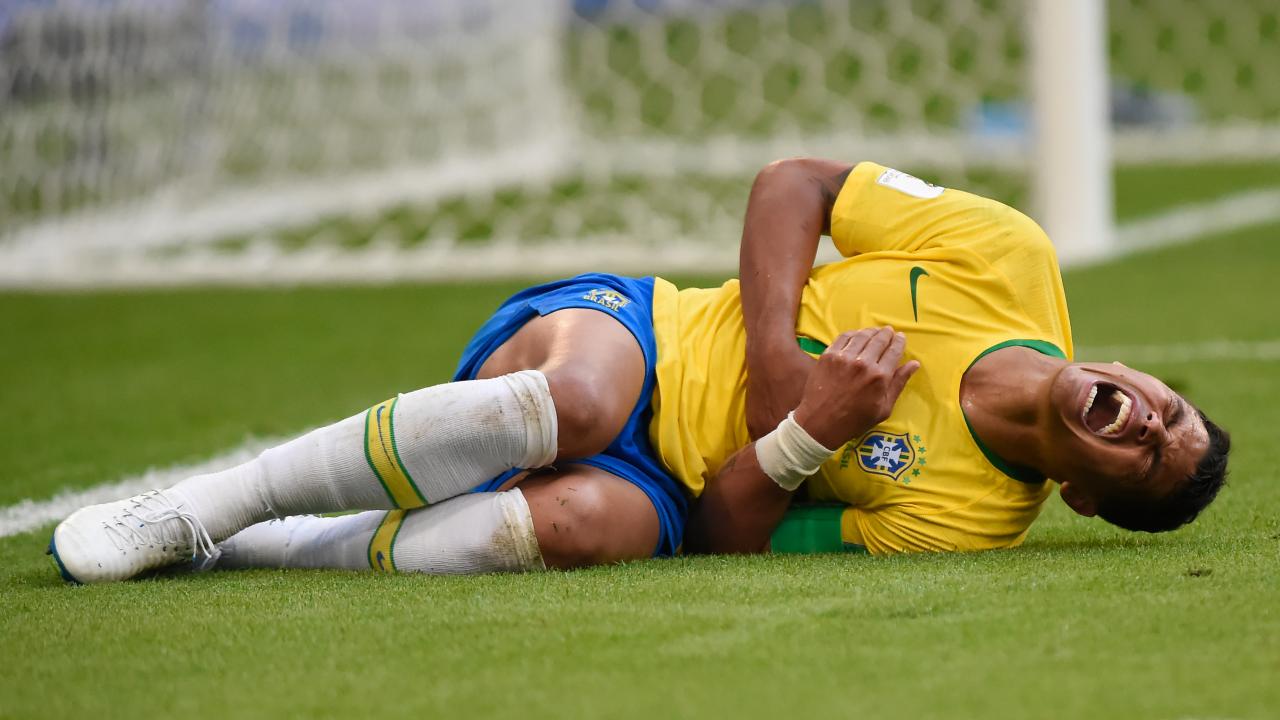 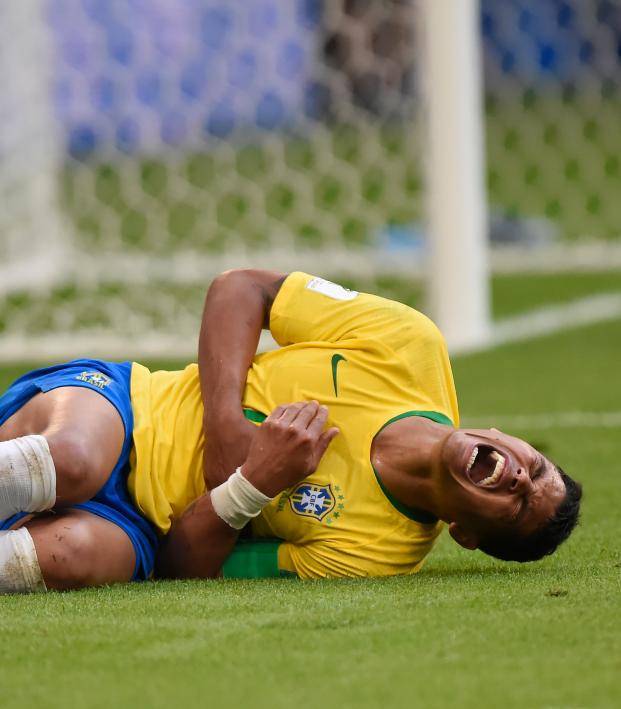 Heroes And Villains Of The World Cup: Matchday 18

Connor Fleming July 2, 2018
Brazil and Belgium both advance, but both are kinda sad and pathetic.

Champions. No, world champions. What does it take to earn that preposterously prestigious title? Today, both Brazil and Belgium took a step towards finding out. In many ways it was well deserved — Brazil rode some individual moments of excellence to a 2-0 win, Belgium came back from 2-0 down to win in the 94th minute.

But then there’s the fact that this Brazilian side is decidedly evil and Belgium’s golden generation almost hilariously fucked it up again well short of its first genuine test.

Heroes and Villains of the World Cup: Matchday 18

This is the best dummy for a game-winner I’ve ever seen. It's outrageous.

A 94th minute winner after trailing 2-0 in the 52nd minute should be the best game of the World Cup, but this is Belgium. In many ways it’s just kinda pathetic. This Belgium golden generation has done absolutely nothing, and a 3-2 win over Japan doesn’t change that.

Much like Tim Howard and the USMNT in 2014, the story here isn’t Belgium’s progression — it’s how close Japan came to prematurely ending Belgium's murderers’ row of talent. I really don't think this was a show of mental fortitude from the Belgians. I think it was the opposite.

Anyway, what a strike from Inui. In this moment, I believed in Japan.

Neymar: “They stepped on me; that wasn’t fair. You can’t do that. They talked a lot but now they’re going home.”

Miguel Layun: “In the end, it’s football. If he doesn’t want to be touched then he should do something else. If he wants to be on the floor he should go lie down in his house. I touched him a little, but it was because when I went to collect the ball he tried to half-block me so I couldn’t. I wasn’t even looking at him. I was looking at the ball.

“The referee even told me that, ‘We’ve looked at it and it’s not been a situation that you did with the intention of touching him.’”

Is it possible that Neymar frustrated Layun to the point of descending into the red mist, causing him to purposely trot on his ankle? It’s possible. Layun might not be all that innocent here.

Neymar’s fast become the most despicable footballer on the planet. Sometimes I feel bad about how often he gets fouled, but then I remember he’s a total prat and that he’s rarely on the receiving end of anything more brutal than this. This is such an innocuous joke of contact.

this is why you’ll never reach Messi’s or Cristiano’s level @neymarjr pic.twitter.com/F69nahiOsF

Just go lie down in your house. I already miss Cristiano Ronaldo's integrity, and that's saying something.