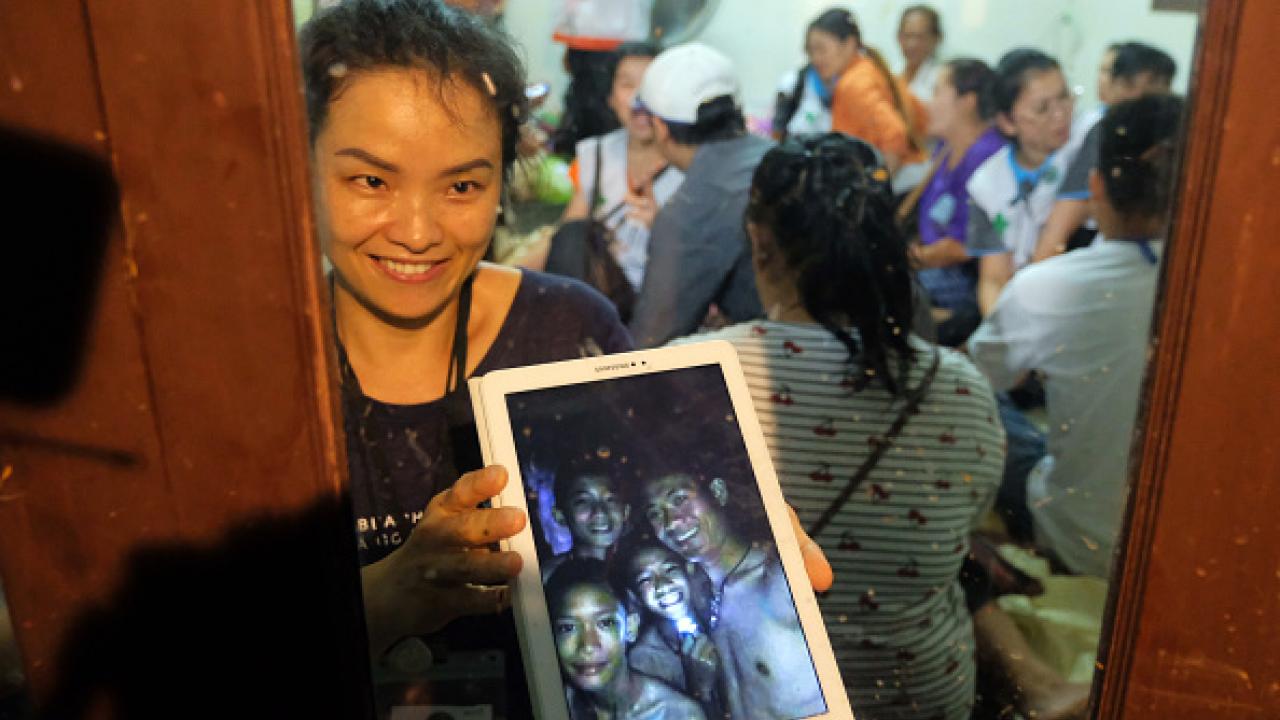 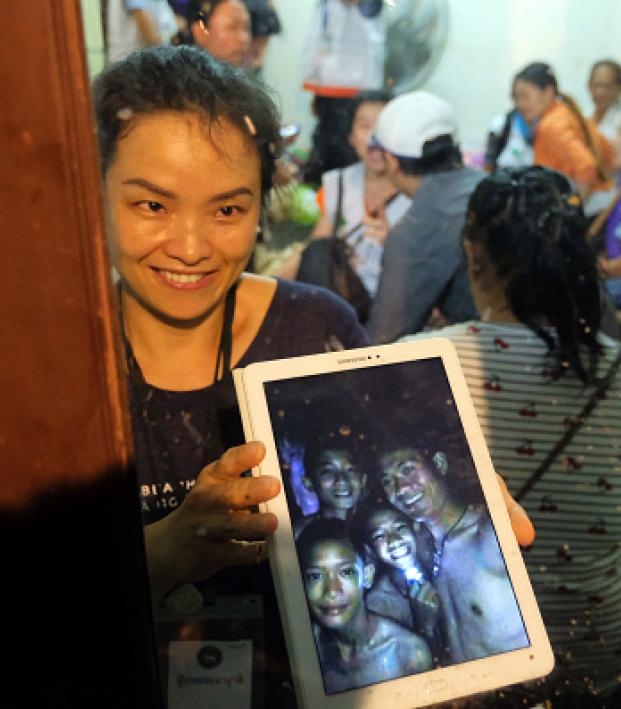 Spencer Jackman July 2, 2018
Rescue divers found the boys and their coach alive deep within a cave network in northern Thailand. The efforts to bring them out will take place over the next few days.

Rescuers found the missing soccer team in Thailand late Monday local time after a nine day search and rescue operation. Twelve members of the Wild Boar soccer team, ranging in age from 11 to 16, and their 25-year-old coach had not been seen since June 23.

Some of the team's belongings were spotted outside the cave the day they disappeared. The boys and their coach were exploring popular caves in the Chiang Rai province in northern Thailand. They navigated beyond warning signs that are posted deeper inside the cave network.

Rains flooded the tunnels through which the boys had navigated to enter, preventing them from exiting the same way. In the past few days rescuers closed in on their location, initially believed to be Pattaya Beach. When Thai Navy SEAL divers discovered that area to be flooded, they pressed on a further 1,000 feet before finding all 12 boys and their coach alive.

Parents and community members rejoiced upon hearing the news that the missing soccer team was found alive, but the rescue mission is far from over. Medical doctors will treat the children where they are located until they are fit enough to trek out of the cave.

The search and rescue teams, which include units from the U.S. Pacific Command, China, England and Australia, will continue to assist local authorities in pumping water out of the caves. It's still possible, however, that the children will have to dive in order to make it out. If that's the case, it will be essential for them to regain some strength before attempting the demanding escape route.

In a video posted by Thai NavySEAL, the rescue diver can be heard telling the boys that they are "very strong, very strong." Although it might take another full day or two before the boys and their coach are home safe, it's very encouraging that all thirteen have been found alive.