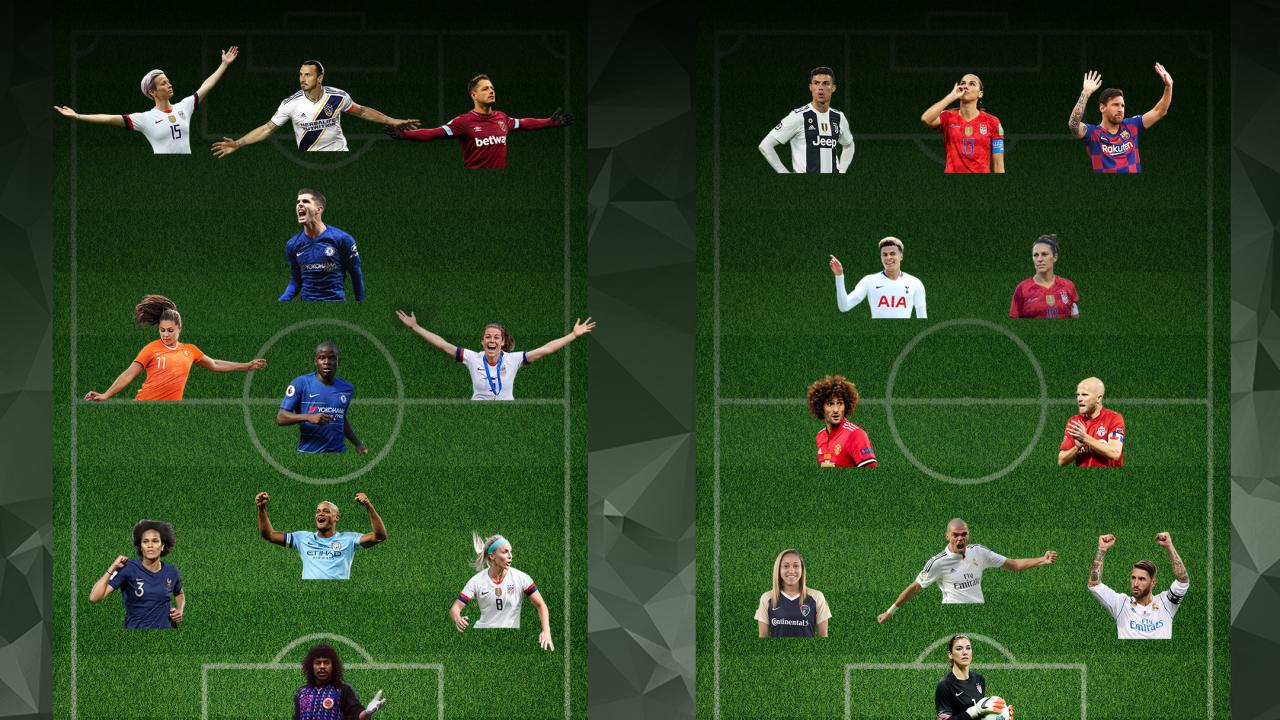 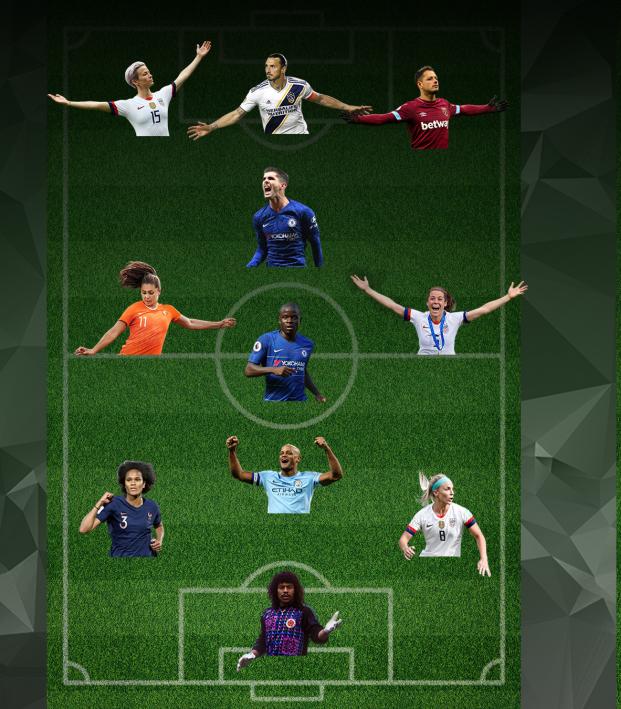 The18’s Favorite (And Least Favorite) XI Of The Decade

While other outlets are doing Best XIs for the decade, we wanted to go a different route. Anyone can say Lionel Messi and Cristiano Ronaldo were the two best male players of the decade; who really cares about that? What’s more interesting, to us, is who people choose to like and dislike.

The18 isn’t just about providing highlights and statistics, it’s about providing a cultural backdrop for everything that happens around the sport of soccer. And more than anything else, sports engender love and hatred. So what better way to tap into that than by doing an end-of-decade list about our favorite and least favorite players somewhat separate from footballing ability.

With that in mind, don’t be surprised when you see how Ronaldo and Messi were treated on these teams. Just because they’re GOATs doesn’t mean we’re not sick of creating content about them. As for the rest of the players, we just kind of went with our gut on who we like and who we dislike.

To be certain: We full expect everyone to disagree — that’s kind of the point of lists like this.

Our other end-of-decade content included a look at the best goals of the decade. We took that list quite seriously, even if we had Baby Yoda reacting to each goal with a cute gif, each more adorable than the last. 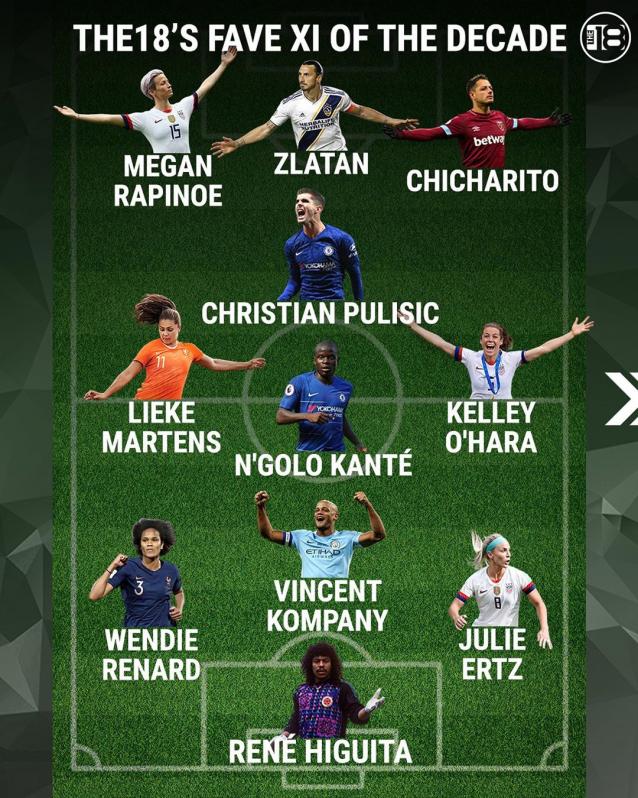 Feel free to let us know on Instagram what you think of the list. Just keep it civil.