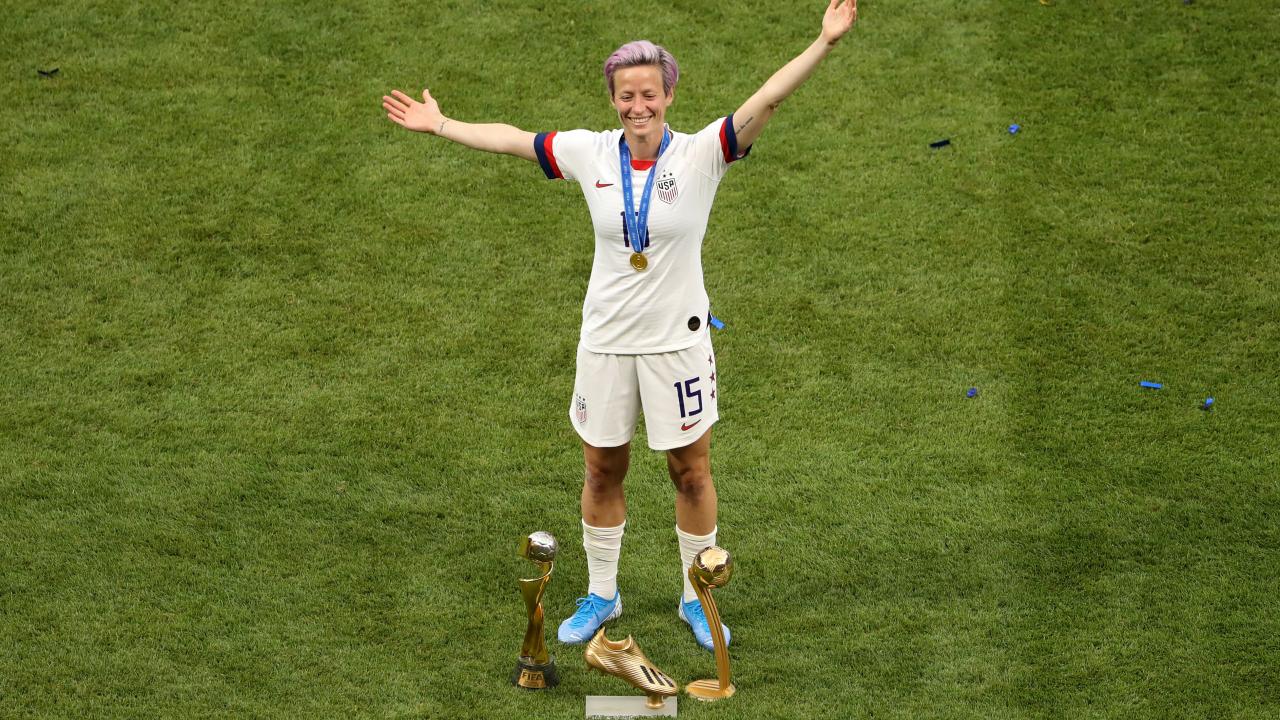 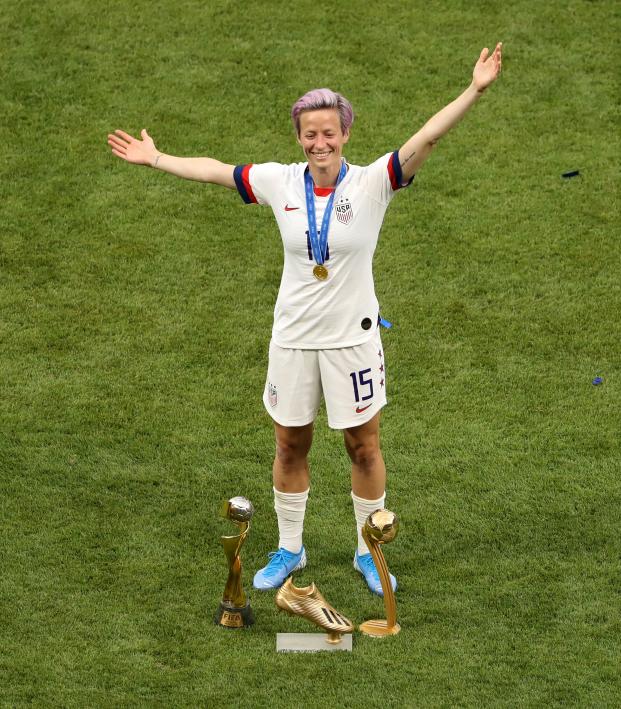 Megan Rapinoe Wins Everything The World Cup Has To Offer

In a month that’s seen the national discourse largely dictated by USWNT attacker Megan Rapinoe, it’s only fitting that the 34-year-old has finished her 2019 Women’s World Cup odyssey with the final’s game-winning goal, as well as the tournament’s two most prestigious individual awards: The Golden Boot (given to the leading scorer) and Golden Ball (given to the best player).

It was Alex Morgan who drew the foul in the area in the 60th minute, but Rapinoe stepped up to convert her third penalty of the tournament.

Megan Rapinoe scores her 50th international goal from the penalty spot and gives USA the lead in the #FIFAWWC final! pic.twitter.com/gjPpYOrcyl

Overall, it was her sixth goal in France. Both Rapinoe and Morgan finished with six goals and three assists (the first tiebreaker in the race for the Golden Boot), but Rapinoe gets the award by virtue of minutes per goal. The winger, of course, missed the semifinal against England due to a hamstring injury.

Rapinoe was then later announced as the recipient of the Golden Ball, an award decided by FIFA’s technical committee. England’s Lucy Bronze won the Silver Ball, and 24-year-old American midfielder Rose Lavelle was handed bronze.

Here’s what Rapinoe said directly after the match:

"It's unbelievable. It's surreal. I don't know how to feel right now."@mPinoe, BELIEVE IT. pic.twitter.com/CCJ1QR20S3

The trophy was initially lifted by Carli Lloyd, but Rapinoe got her hands on it next.