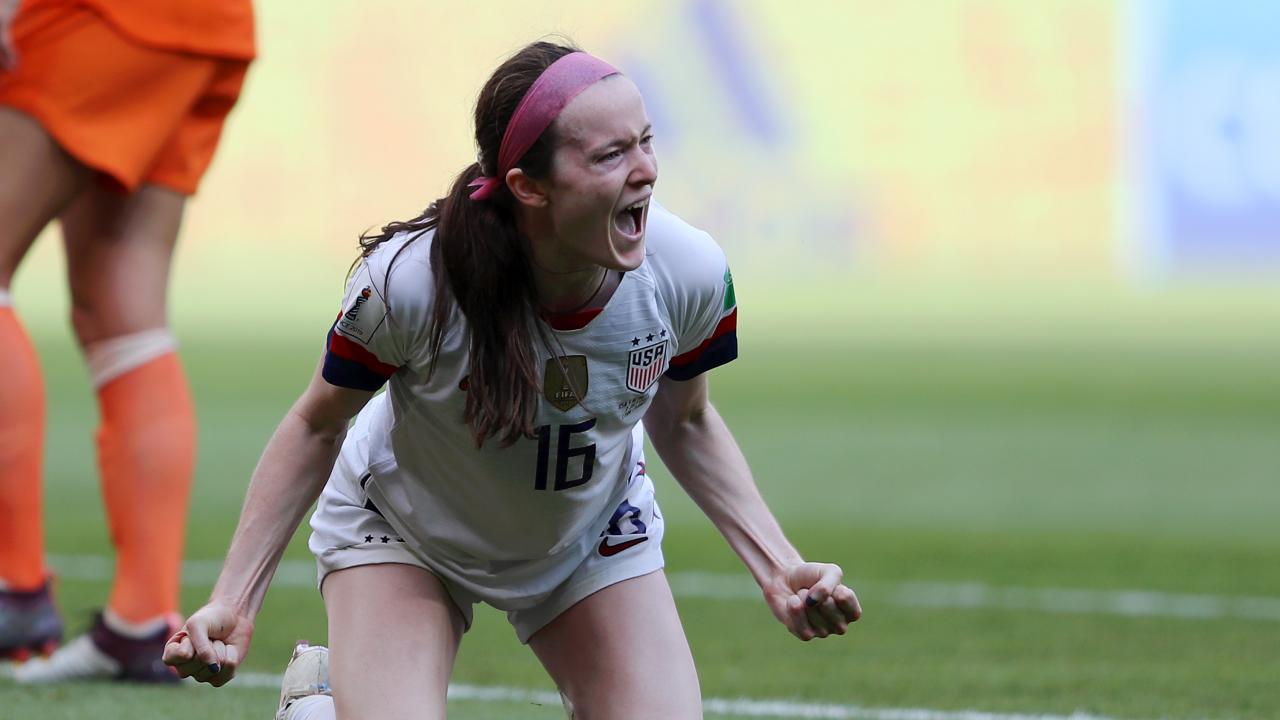 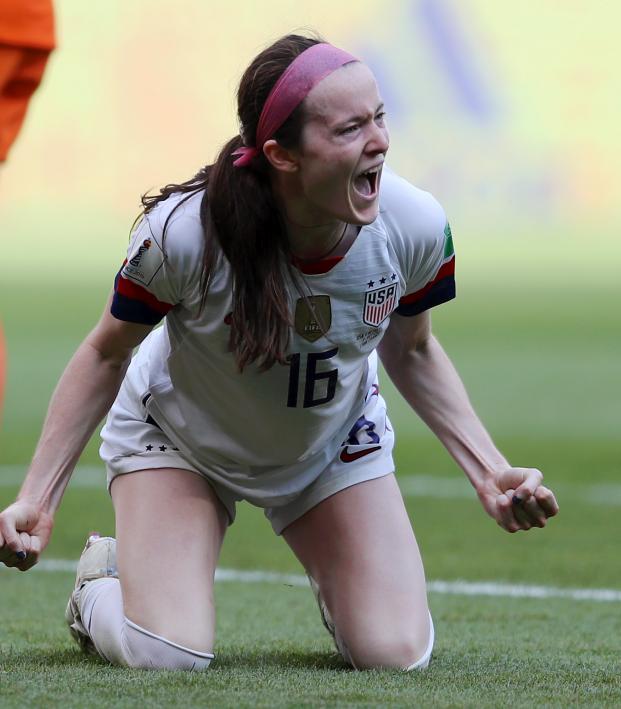 Connor Fleming July 7, 2019
The U.S. dominated the Netherlands in a 2-0 victory to secure a fourth World Cup title.

The USWNT made history today by becoming repeat champions of the Women's World Cup following a 2-0 victory over the Netherlands. For all the talk of a closing divide between the Americans and their European counterparts, this one wasn’t even close. It took an hour for the U.S. to find its opener, but the final score could’ve easily been five or six to zero.

The excellence of the USWNT was encapsulated by the play of Rose Lavelle, who — for this humble soccer outlet — would be a deserved winner of the tournament’s Golden Ball. She’s been positive, incisive and technically brilliant throughout, and all of those traits were on full display in America’s second goal of the match.

The story of the opening 45 minutes was the four saves recorded by Dutch keeper Sari van Veenendaal. She denied Julie Ertz twice and Alex Morgan twice to keep things scoreless at the break. The USWNT hadn’t failed to score by the 12th minute in any of its previous matches.

Van Veenendaal is putting on a show!

The Netherlands goalkeeper makes another fine save on Morgan, and this #FIFAWWC final is goalless going into halftime. pic.twitter.com/5DDVyVjZQH

But the breakthrough arrived on the hour mark, and it was the sort of gift you can’t hand out to the world’s top-ranked side. It took a VAR review to make it happen, but Stefanie Van der Gragt had planted her spikes on the upper body of Morgan in the box.

The offense was punished by Megan Rapinoe, who didn’t have much of an impact during the run of play but who was again ice from the spot.

Megan Rapinoe scores her 50th international goal from the penalty spot and gives USA the lead in the #FIFAWWC final! pic.twitter.com/gjPpYOrcyl

In the 69th minute, Lavelle got the goal that did justice to America’s dominance.

The attack was started by a Crystal Dunn tackle — another standout performer in France despite the scrutiny she faced pre-tournament — and Lavelle performed a rollover, step over and cut on her way to goal to work some space before arrowing a left-footed effort into the far corner. Glorious.

The final 20 minutes seemed to be nothing more than Tobin Heath dribbling around Holland’s area, looking for a nutmeg.

Sometimes think Heath would rather nutmeg a defender than score a goal.

The match ended with the U.S. putting 10 shots on target compared to only one from the Netherlands, and that shot was straight into the gut of Alyssa Naeher. So many questioned the strength of the U.S. defense heading into the tournament, but they conceded only three goals in France, the same amount as the 2015 side.

The U.S. adds a fourth star to its jersey and plans for the victory parade can now begin. And who's ready for a lot of heated White House talk?!