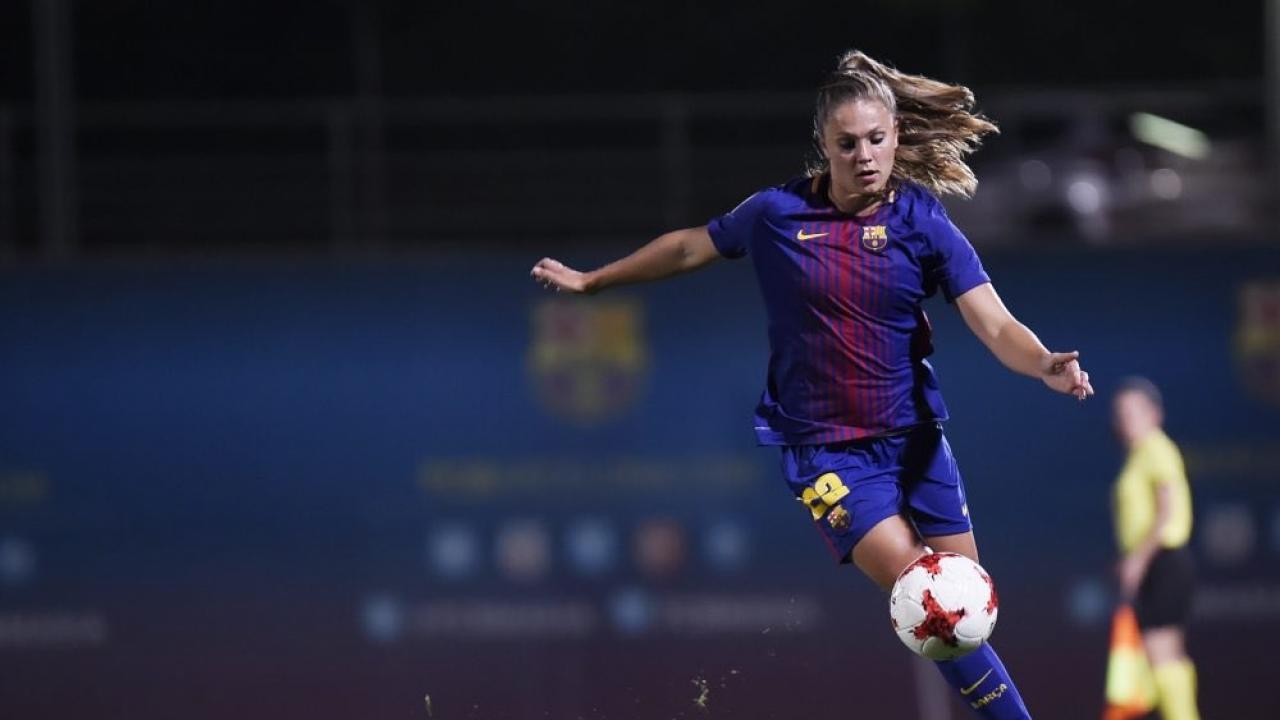 A Day In The Life Of The World’s Best Player, Lieke Martens

What a year for Netherlands and FC Barcelona winger Lieke Martens. After signing for Barcelona from Sweden’s Rosengard in July, the 25-year-old went on to win the UEFA Women’s Championship on home soil while being named the Player of the Tournament, and her performances for club and country saw her named The Best FIFA Women’s Player of 2017.

Her quick ascent to international superstardom is exemplified in the video above, when Martens tries to determine how many interviews she’s given over the past year — there’s absolutely no way to count or remember them all.

The Dutch star has shone at Barca this season with the club currently leading the Primera Division, two points above Atletico Madrid after 17 matches. Martens has appeared in 16 of them, scoring six goals while adding two more in the Champions League.

Her latest strike came on Saturday in a league match versus Albacete. Barca won 3-0.

On the international stage, the Netherlands are on track to qualify for the 2019 World Cup in France. After three matches, the country sits atop UEFA Group 3, however, both Norway and the surprising Republic of Ireland will make the Oranje work with five qualifying matches remaining.