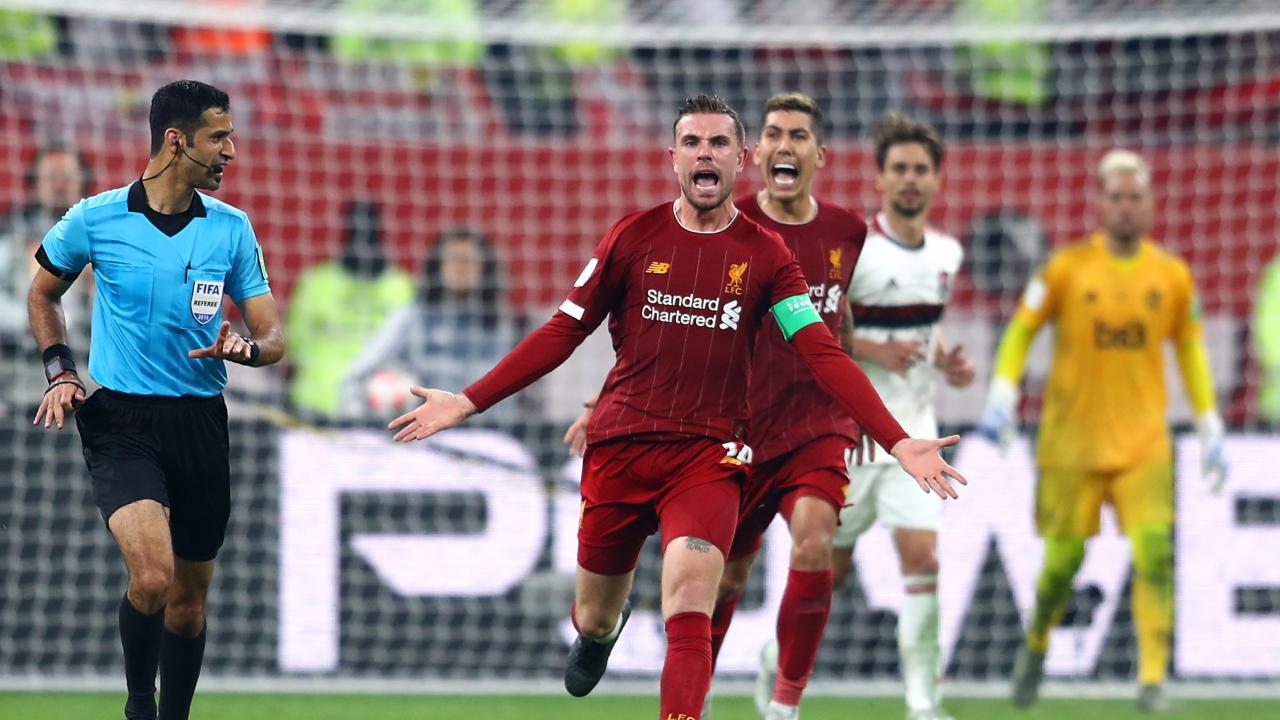 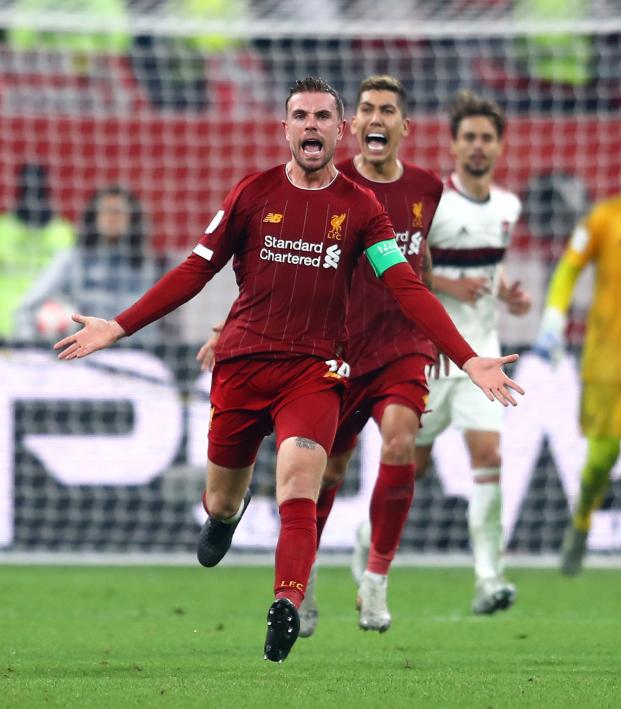 Liverpool won its first Club World Cup title with a 1-0 extra-time win over Brazil’s Flamengo on Saturday. It was Liverpool’s first intercontinental title but few in the U.S. were afforded an opportunity to watch it live.

Because Fox still shows a hatred for soccer, as we’ve lamented for more than two years, the American broadcaster chose to show three different college basketball games instead of the Club World Cup on Saturday.

It’s not easy to watch the Club World Cup Final in the US bc Fox is showing:
Fox: CBB: Kansas vs. Villanova
FS1: CBB: Georgetown vs. Stamford
FS2: CBB: Florida State vs. S Florida

Fans in the U.S. had to be subscribers to FOX Deportes in order to watch the match, a channel few basic cable subscriptions include. FuboTV is one of the few nationally available services to offer the channel.

American soccer fans were not pleased.

A joke that we can’t get Live English commentary in the US 4 the @FIFAcom Club World Cup Final! @foxnetworks has all these channels & they can’t have English Commentators is a complete joke & why as the game grows in US @FIFAcom & other leagues have 2 take this n2 consideration!

Why is the FIFA Club World Cup not on TV in the US? Ridiculous.

I already pay $50 a month for cable and I still can't watch stuff like the Club World Cup Final from the US.

Have to pay another $5 a month to watch Serie A and FA Cup.

All I can watch is EPL, Bundesliga, & UCL in my cable package.

@FOXSports is absolutely dropping the ball on the Club World Cup coverage in the US. Always been a joke.

Hey @FOXSports @FOXSoccer this is why I hate you and I’m glad Bundesliga is going to ESPN. No live US streaming of the FIFA club World Cup? Stupid. #LFC

If FIFA wants to expand their club World Cup brand, they’d be wise to have their US partner bump low div II college basketball off their English speaking channels. #FoxSucks

Come on @foxsports! Why buy the rights to the club world cup if you're not going to show it in the US? @FIFA stop selling rights to FOXSports!

Despite being, technically, the biggest club soccer match of the year, FOX only showed the match live on FOX Deportes. Instead, FOX focused its English-language channels on men’s college basketball, a sport that even the most ardent of fans will admit doesn’t get interesting until March. While the Kansas-Villanova game on FOX was mildly interesting, the other two (Samford-Georgetown and Florida State-South Florida) were hardly intriguing. (Bundesliga coverage was also relegated to the absurdly expensive Fox Soccer Match Pass.)

Fox could have switched the Club World Cup final onto FS2 after the boring FSU-USF game but put on an old Bundesliga recap show instead of extra time between Liverpool and Flamengo. Fox clearly had no desire to show this game live in English, perhaps just forgetting it even had the rights to the game (we can’t think of any other explanation).

Again, no one should be surprised about Fox showing a complete lack of regard for soccer and its diverse fans. During the Women’s World Cup this summer, the network completely ignored the social issues the USWNT stood up for and had an announcer make racist comments during a Nigeria match. But what else would you expect when the company is run by Rupert Murdoch, whose only redeeming quality is being the inspiration for the HBO show Succession.

As for the match itself, Flamengo gave as good as it got against Liverpool, as this effort from Gabriel Barbosa illustrated.

But Liverpool, which started about as strong a lineup as you could expect from a club scheduled to play about 70 games in December, was too strong for the Brazilian side. Bobby Firmino, Sadio Mané and Mohamed Salah all started up front after only Salah started the semifinal against Monterrey.

The first great chance of the match fell to Firmino, who did wonderfully to create space before striking a shot off the woodwork.

Salah thought he had put the Reds on top in the 76th minute, but his goal was called back for a clear offside call. Jordan Henderson then forced a fantastic save out of Flamengo keeper Diego Alves, who seemed to go down injured every time he touched the ball late in the match.

In the first minute of stoppage time, Sadio Mané appeared to be taken down just outside the box by former Bayern Munich defender Rafinha. The referee pointed to the spot and showed Rafinha yellow, but VAR ruled there was not actually a foul and the card was rescinded.

If you’re asking me, that’s a red card and a free kick outside the box. There’s clear contact and I don’t see any way Mané shanks a shot like that unless he’s put off by Rafinha. But somehow the referee saw conclusive evidence there was no foul.

The match then went into extra time, where Firmino finally broke the deadlock.

The Brazilian never played against Flamengo before moving abroad (he played one full season for Figueirense in Serie B) but scored against the Rio De Janeiro side in his first opportunity with Liverpool.

In the 99th minute, Mané broke free of the Flamengo defense before laying off to Firmino, who took his time before making a composed finish.

Flamengo created a few chances to equalize, but the match ended 1-0.

Now Liverpool will travel back to England for four matches in 11 days, starting on Thursday. Fun.