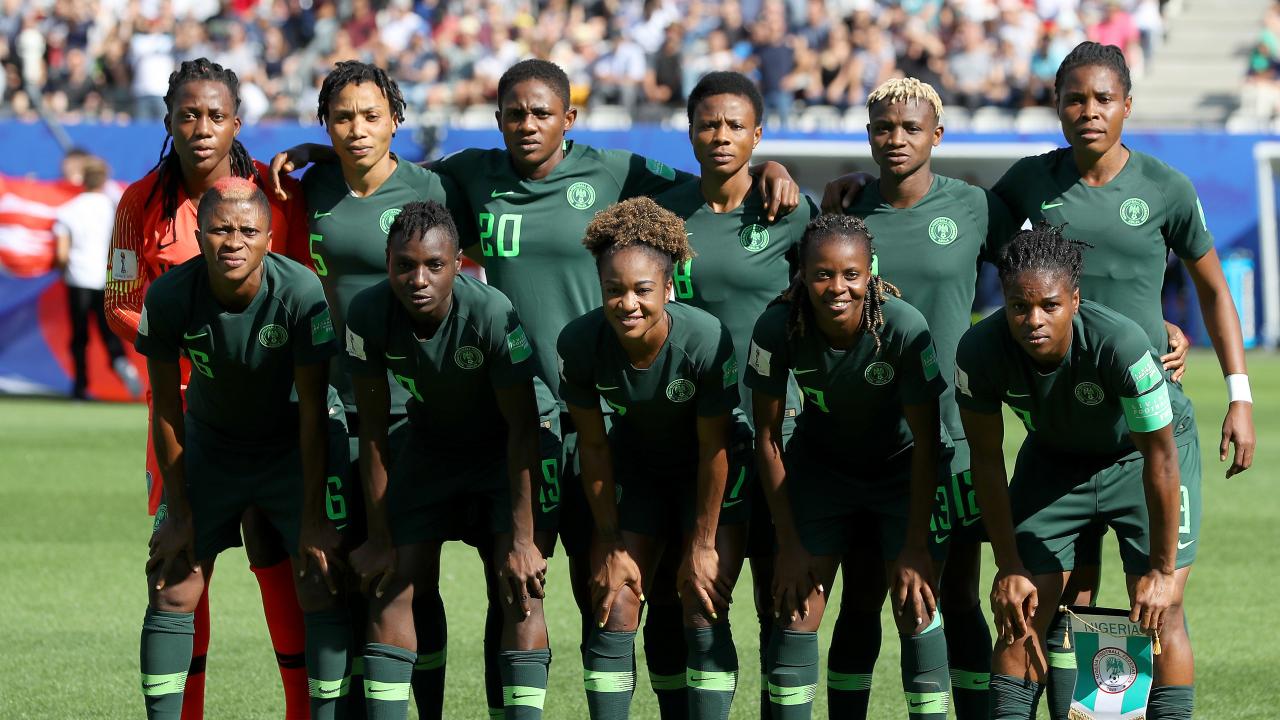 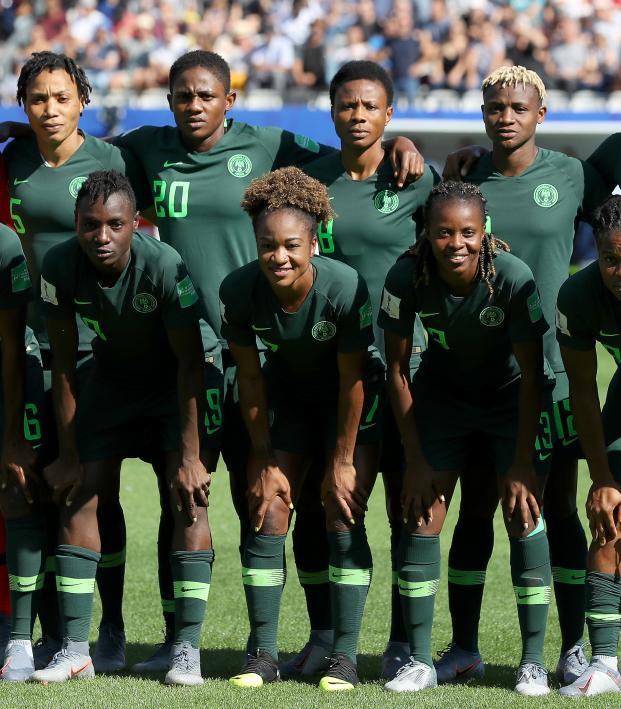 The FOX commentator made multiple racist remarks when calling Nigeria’s 3-0 loss to Germany in the round of 16 on FS1, apparently clueless as to the offensive nature of her words.

It did not go unnoticed.

The worst transgression happened in the 41st minute when Cat Whitehill was talking about the support the Nigerian FA has (or rather has not) given the women’s team, which improved with the signing of a Swedish man, Thomas Dennerby, as the coach.

“They haven’t put the time and effort into really helping this Nigerian side,” Whitehill said. “Somehow Nigeria keeps making it into the World Cup based on their athleticism and they’re finally with Dennerby getting a proper coach to teach them proper tactical and technical aspects to their game. I think it’s exciting for Nigeria and looking more like a side that can compete.”

So basically, Nigeria only had athleticism until it got a white man to teach proper technique. Talk about a white savior complex.

“Nigeria keeps making it because of their athleticism but now they have a European coach to teach them the proper tactical aspects of the game.”

Usually they’re subtle enough that I think the commentators don’t realize what they’re saying, but in this instance they just said straight up “the African teams have size and speed”

The microaggressions from Whitehill happened throughout the match. She mentioned Nigerian players “signing with China” for some reason, as if China is a club.

They wouldn’t say a Nigerian player who was at Barcelona “signed for Spain.”

This is because European football matters to the announcers and Chinese football doesn’t.

They started with the diet racism and just eased into the mega racism https://t.co/8QoQgoEXRC

The commentary from Cat Whitehill, whether intended to be racist or not, was deplorable. FOX must do something about it ASAP, lest the Twitter hate continue to grow.

This doesn't necessarily mean Whitehill needs to be fired and her career ruined, but she needs to understand the hurt she causes and stereotypes she perpetuates with her comments.

It has no place regardless of the year, but it is truly  that she thought what she brought today was gonna be fine.

Okay, Cat Whitehill needs to chill with the consistent stereotyping of the Nigerian team. They have other qualities besides their athleticism and their European coach is NOT the only reason they’re better organized this year. #GERNGA

Can someone also tell Cat Whitehill that Nigeria is not a country on “pace, power, athleticism, (insert other African stereotype)” island.

What is the name of the color commentator? She and Alexi Lalas need to get out of here with their lack of knowledge and micro-aggressions.

And if anyone wants to try to defend Cat Whitehill, saying she probably didn’t mean to be racist; intention doesn’t matter. Racism is racism.