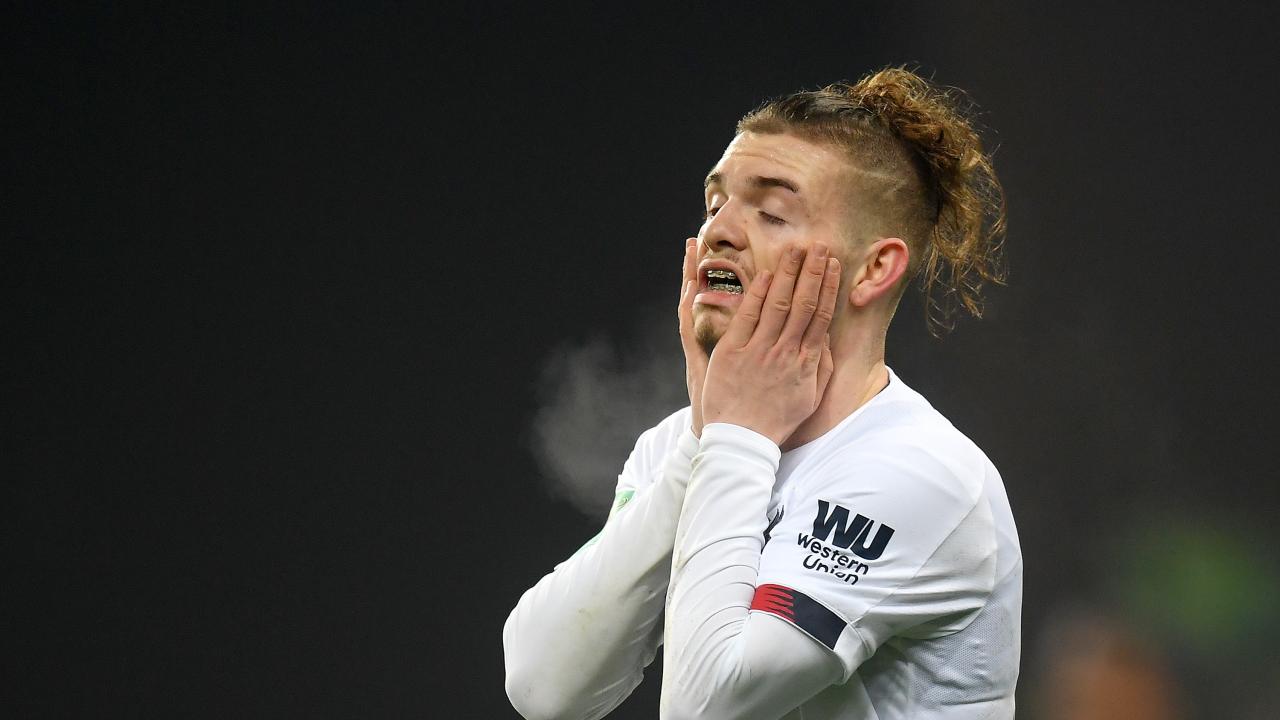 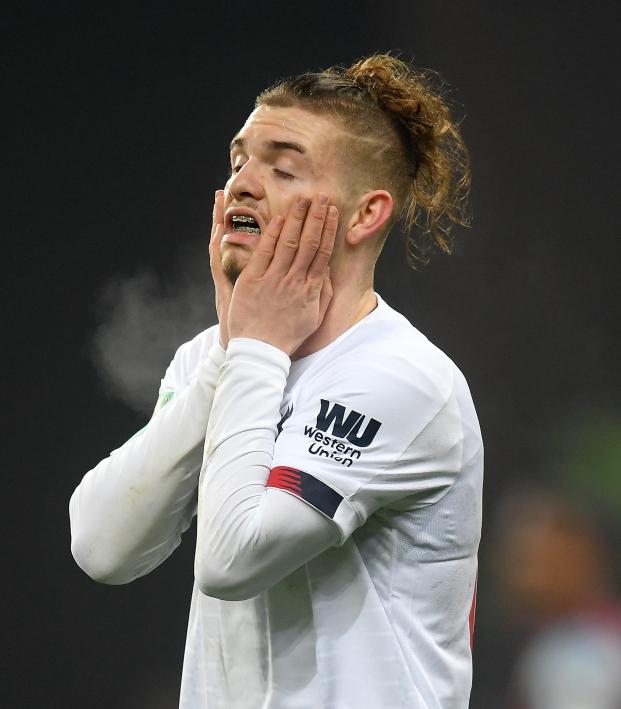 Liverpool’s Kids Get Smashed With Adults Out Of Town

Jurgen Klopp was out of town. All the club’s top players were out of town. Basically all of Liverpool’s first team was in Doha, Qatar, preparing for a Club World Cup semifinal against Monterrey.

So Liverpool left U-23 coach Neil Critchley in charge of a bunch of kids for the club’s Carabao Cup quarterfinal against Aston Villa. The Reds got smashed.

Liverpool was always going to struggle to put out a strong side in the Carabao Cup. After beating Arsenal in a thriller 10-goal thriller in the prior round, the Reds learned their next match would be right in the middle of the Club World Cup.

Liverpool qualified for the Club World Cup in Qatar by virtue of winning the Champions League, and a chance to compete in a global tournament was far more attractive to the club than a second-rate domestic cup.

So the Reds threw out their youngest squad ever, with an average age of about 19.5 — essentially the club’s U-23 squad.

Liverpool's matchday 18 have made 34 more appearances for Doncaster than for Liverpool. https://t.co/UhqA8Xoden

Perhaps given the youth and inexperience of the side it was no surprise Liverpool lost so heavily. But the young Reds actually held their own, if you ignore the score.

Despite trailing 4-0 at halftime, Liverpool outshot Aston Villa 8-3 (4-3 in shots on target) and held the majority of possession. The match finished with the Reds maintaining 57 percent possession, racking up 15 shots.

But none went in, something Villa did quite efficiently in the first half.

Aston Villa took the lead in the 14th minute through Conor Hourihane, whose free kick somehow missed everyone from a wide angle.

Villa’s second came shortly thereafter on a fluky own goal off Morgan Boyes in the 17th minute.

Kodjia finished the half with two goals in the final 10 minutes.

The second goal from Kodjia gave Aston Villa four goals on four shots (three on target) in the first half.

Brazilian Wesley provided the final goal of the match, a cherry on top in the 92nd minute.

Aston Villa will play in a two-legged semifinal against one of the other semifinalists in January.