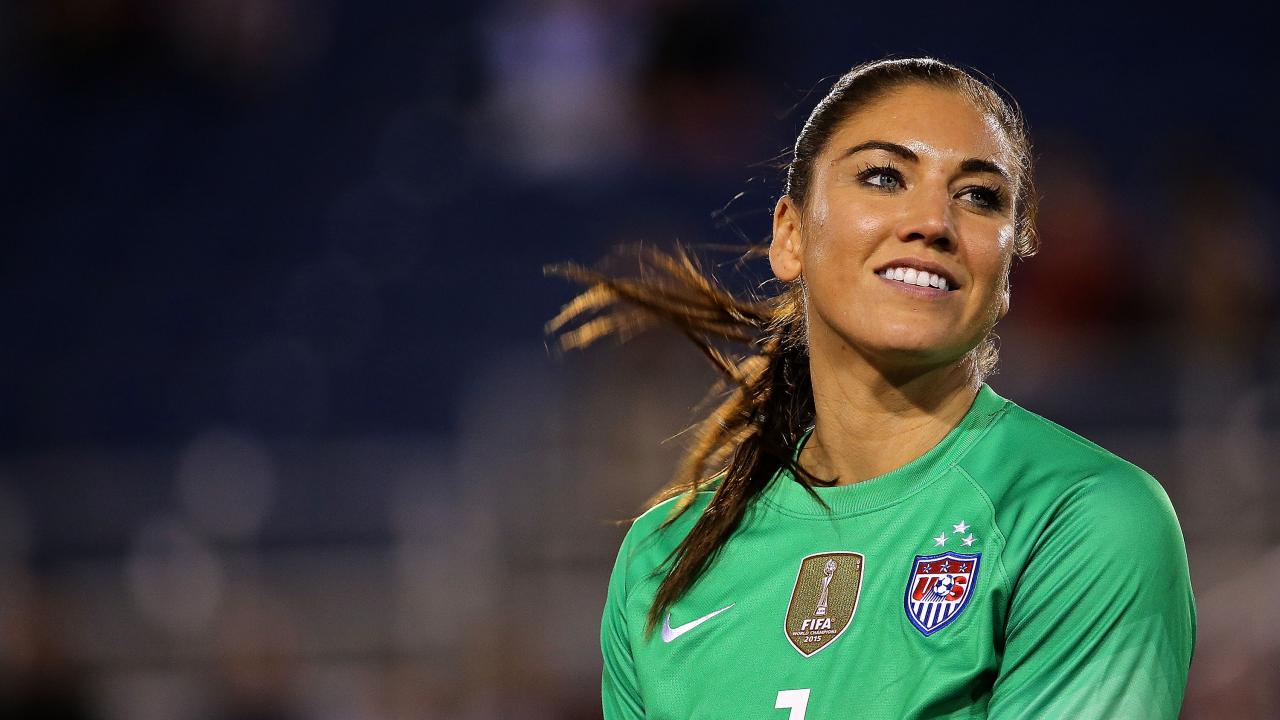 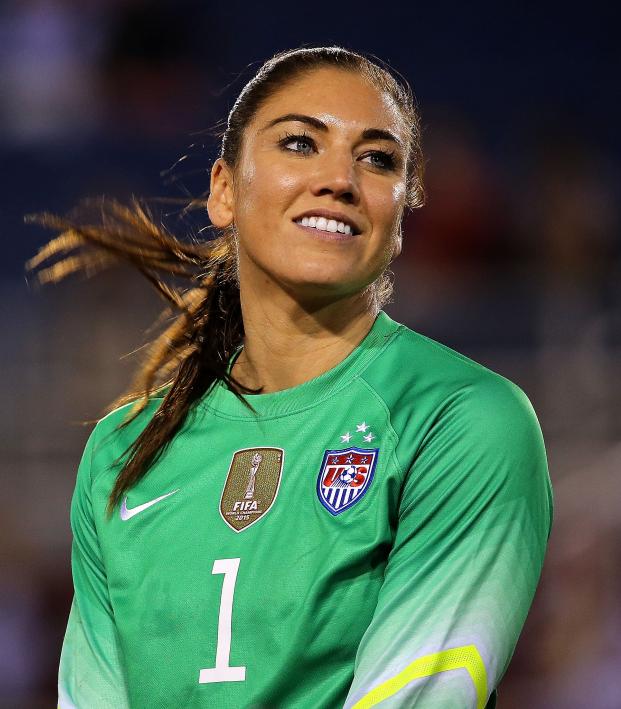 Hope Quinonez December 18, 2019
Solo and her husband will be practicing gender equality from day one with their baby boy and girl.

Former USWNT goalkeeper Hope Solo has just revealed that she’s pregnant with twins. The World Cup champion and her husband Jerramy Stevens (a former NFL player) are expecting the best of both worlds: a boy and a girl.

Two-time World Champion @hopesolo makes a special announcement on Weekend Winners. We join her in this ‘magisterial’ phase of her life. pic.twitter.com/jEDS4FHxuS

The announcement of the future superstars was a special moment for Solo and Stevens. Back in June, Solo revealed in an interview with Elle magazine that she’d suffered a miscarriage while running for president of the U.S. Soccer Federation last year. Now they will not only be having one baby but two.

Along with her critiques of the current USWNT and strong opinions concerning former head coach Jill Ellis, she’ll now have two other topics to occupy her. Who knows, maybe Solo’s babies will grow up alongside Alex Morgan’s and carry on the positive legacy the two mothers have created for U.S. soccer.