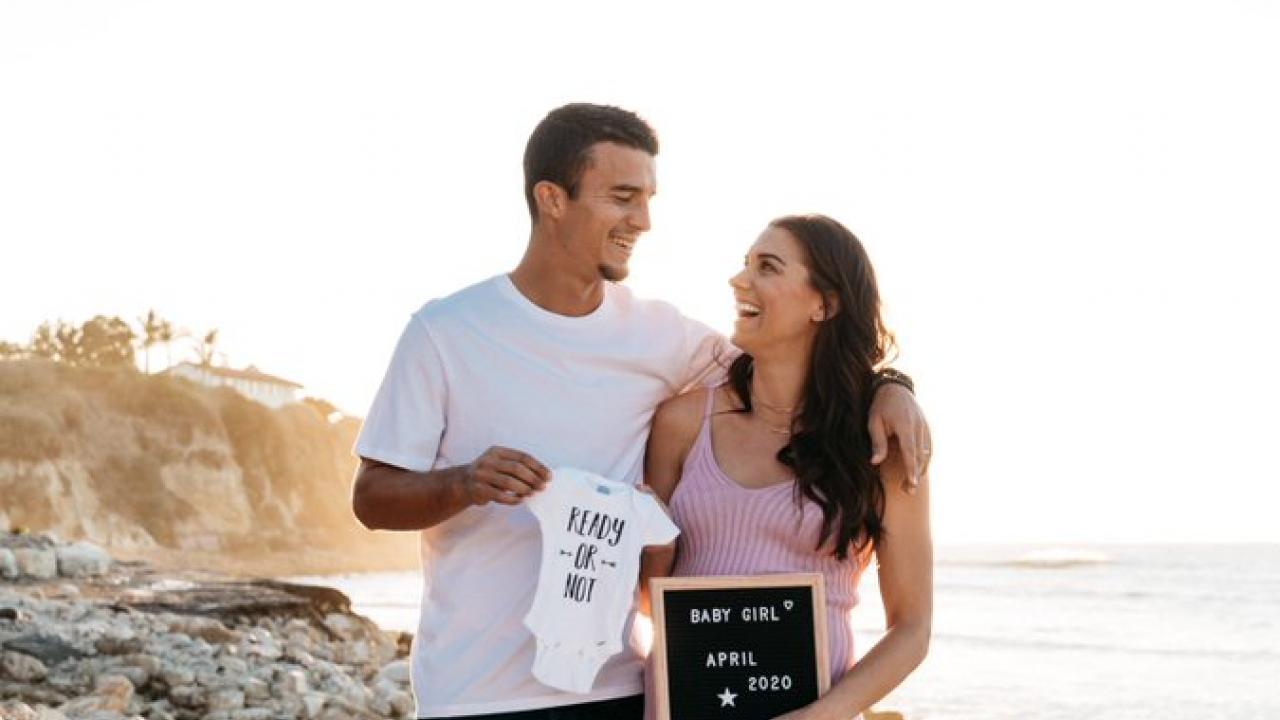 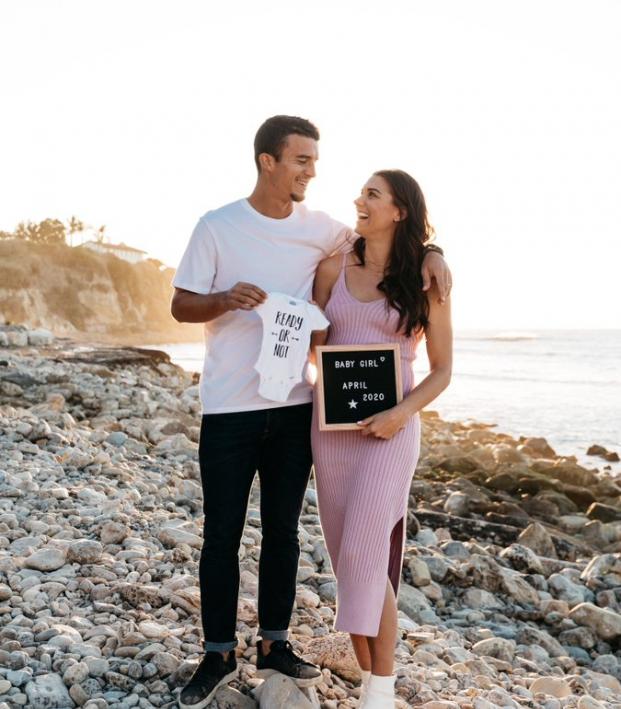 Alex Morgan is having a baby.

The global women’s soccer icon posted a baby announcement on social media on Oct. 23, confirming the two-time Women’s World Cup winner is pregnant and expecting to give birth in April. Morgan is married to former LA Galaxy midfielder Servando Carrasco.

According to the announcement post, the Carrascos are expecting a baby girl. This is the couple’s first child.

“We are so overjoyed to grow our family,” Morgan told PEOPLE. “She’s the best World Cup gift I could have asked for.”

That and some free Nike sneakers for the kid.

The timing of the pregnancy announcement showed some pretty astute family planning on the part of the couple. Morgan waited until after the 2019 Women’s World Cup to get pregnant but gave her enough time to possibly make it back into the USWNT in time for the 2020 Olympics. The soccer portion of the 2020 Games was set to begin July 22, about three months after Morgan’s due date. Former USWNT star Sydney Leroux recently returned to the Orlando Pride three months and a day after giving birth to her second child.

However, the 2020 Olympics were pushed back to 2021 because of the COVID-19 pandemic. The NWSL season, which was slated to start in April, has also been postponed indefinitely.

Congratulations to the couple. We just wish they were having a baby boy, because we all know the USMNT needs more help than the USWNT.

We are already in love and we haven’t even met her yet. Newest member of the Carrasco family, coming soon. pic.twitter.com/xeJPuDQgiS