United States soccer stars Alex Morgan and Servando Carrasco tied the knot on New Year's Eve, and the wedding was a who's who of American soccer royalty - with USWNT stars like Sydney Leroux and Abby Wambach representing.

Morgan, of course, is a star of the United States Women's National Team, as well as an Olympic gold medalist and forward for the NWSL's Portland Thorns FC. Servando Carrasco is no slouch either, playing for both the Seattle Sounders FC and (currently) Houston Dynamo in Major League Soccer.

The couple were married on New Year's Eve in front of 180 guests at Rancho Dos Pueblos in Santa Barbara, California. Soccer celebrity guests like Sydney Leroux and Tobin Heath of the United States Women's National Team took to social media to document the celebration and we have collected the best photos of the occassion below. 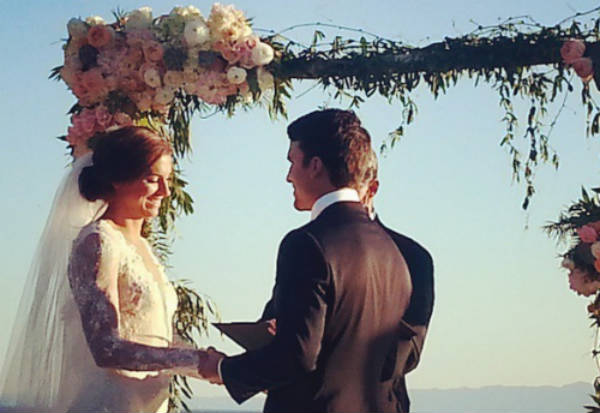 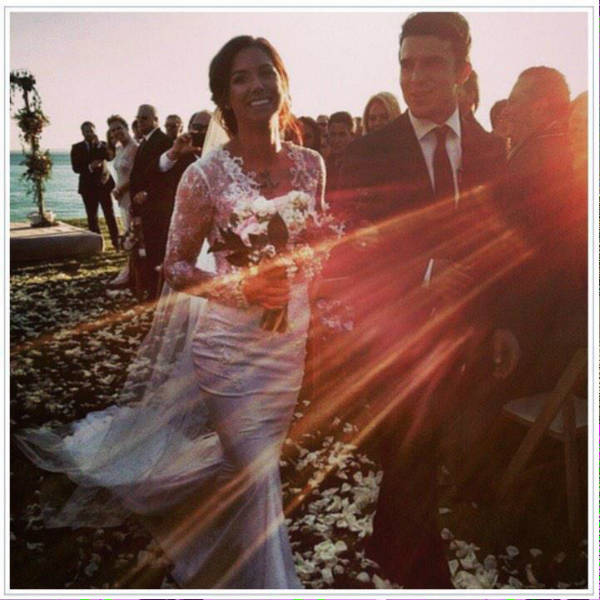 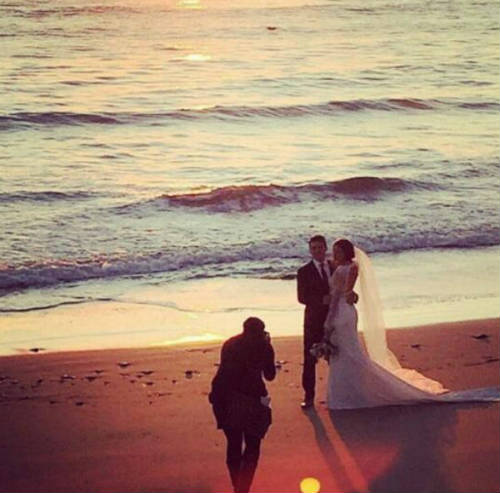 Alex Moran and Servando Carrasco have a post-wedding photo on the beach (Photo: @soccerrelated_ | Twitter) 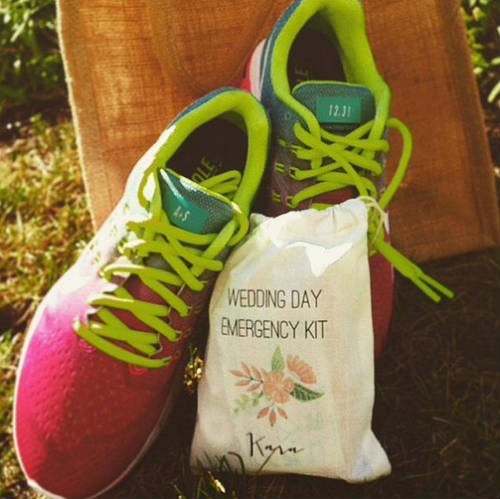 Coca-Cola got in on the party favors as well with customized Coke cans (Photo: @iamkimmemo | Twitter) 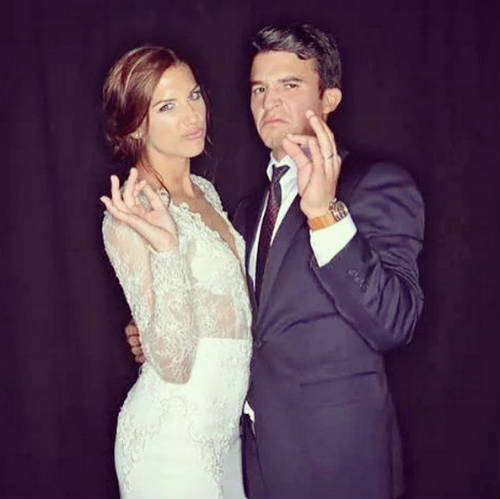 Alex Morgan and Servando Carrasco ham it up for the camera at the reception (Photo: ohmytobinheath | Instagram) 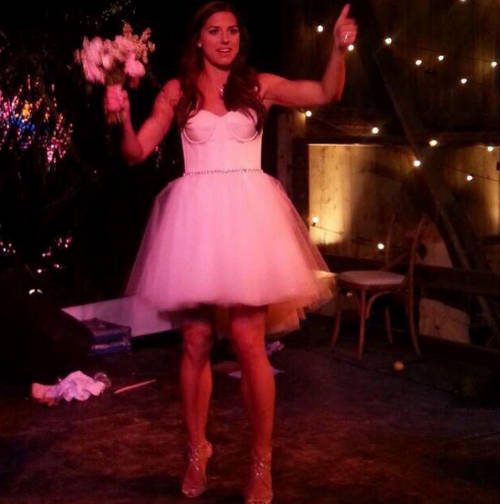 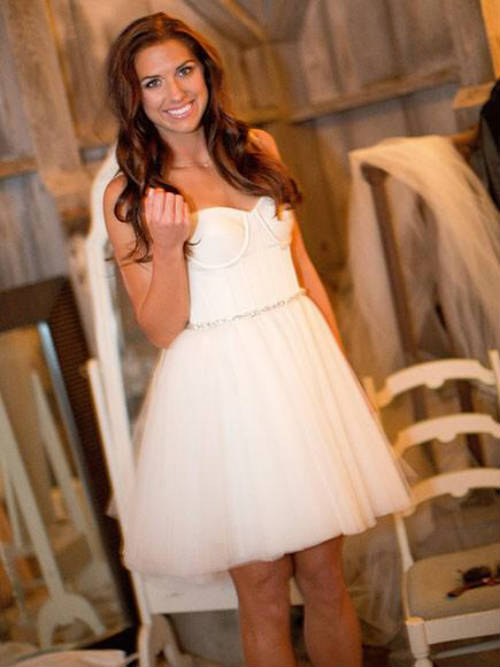 We have a feeling this one will go in the wedding album (Photo: @USWNT_latin17 | Twitter) 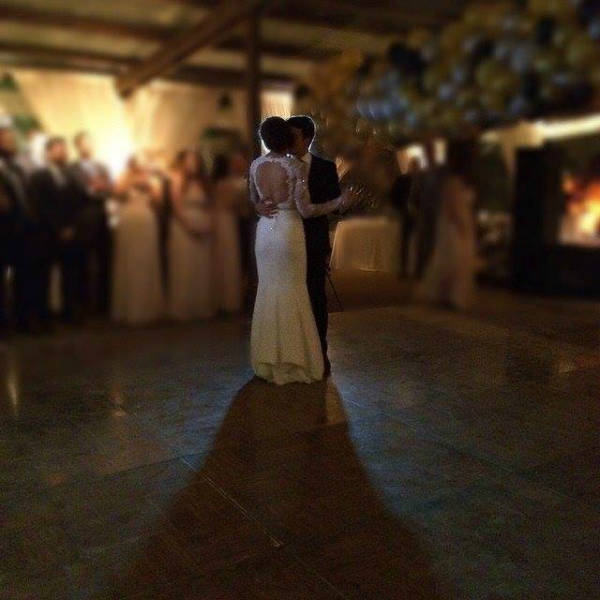 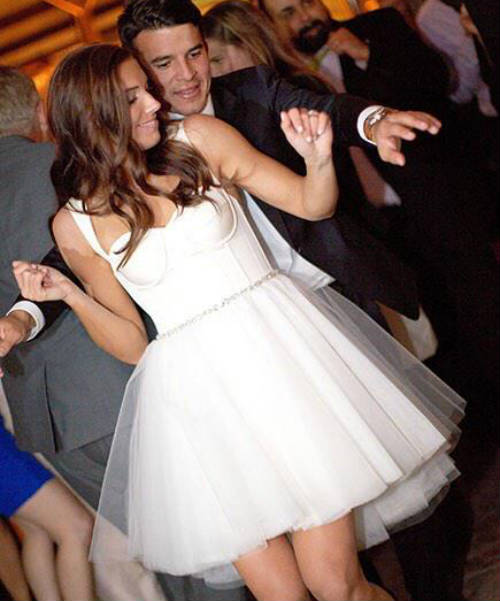 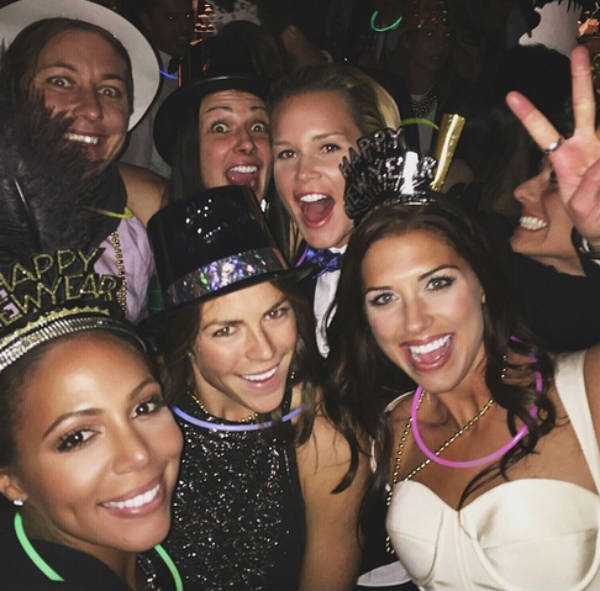 Sydney Leroux, Abby Wambach, Alex morgan and others from the USWNT get down. (Photo: @102greatgoals | Twitter) 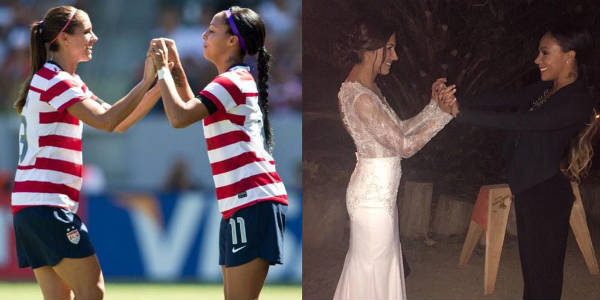 Alex Morgan and Sydney Leroux - the best of friends on and off the pitch. (Photo: @sydneyleroux | Twitter)

The Rest Of The World Is Scared Of The USWNT