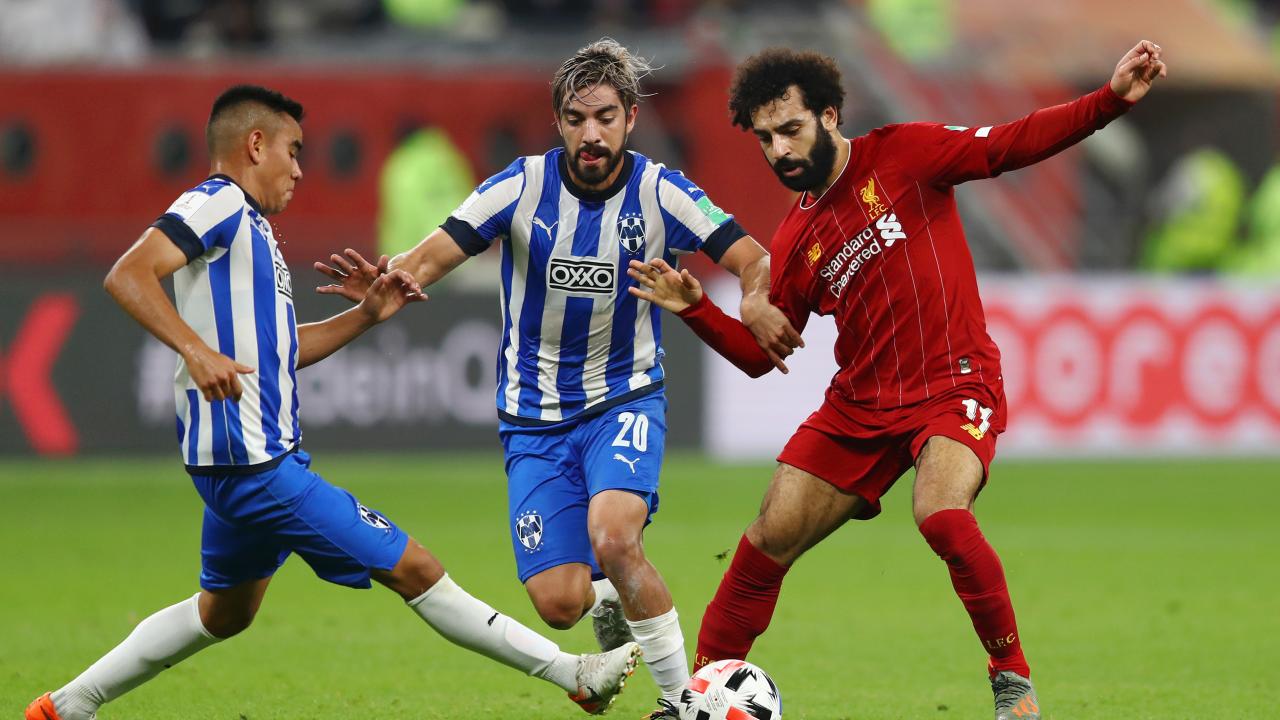 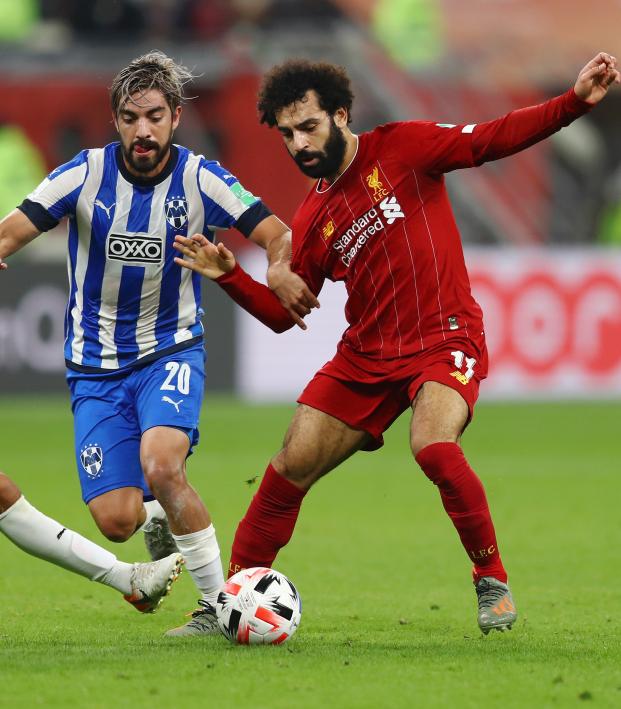 Monterrey Does CONCACAF Proud In Heartbreaking Defeat To Liverpool

Monterrey gave Liverpool all it could handle in today’s FIFA Club World Cup semifinal in Qatar. The two sides exchanged early goals through Naby Keïta and Rogelio Funes Mori, but it was the substitute Roberto Firmino who scored the dramatic winner in second half stoppage time to book Liverpool’s place in the final, where they’ll meet Copa Libertadores champion Flamengo.

It says everything that Liverpool’s best player on the pitch was perhaps Alisson, who recorded seven saves on the day. Also, Jürgen Klopp elected to hand starts to Xherdan Shaqiri, Divock Origi and James Milner (heroes of Liverpool’s 4-0 victory over Barcelona at Anfield), but with Monterrey continuing to menace throughout, the Reds were forced to bring on stars Firmino, Sadio Mané and Trent Alexander-Arnold in an attempt to turn the tide.

It worked to perfection as Alexander-Arnold’s cross would find Firmino for the winner.

But it initially looked like a much easier day for the European champions and Premier League leaders. In the 11th minute, Mohamed Salah conjured Liverpool’s opener with a clever pass to Keïta. Monterrey’s defense failed to track the run of the midfielder, and it looked to be a long night for Rayados.

This Salah ball to feed Keita

Liverpool took the lead vs Monterrey in the #ClubWC semifinal, but it wouldn't last long... pic.twitter.com/7zINzXFZar

However, just three minutes after the opener, Monterrey punished a Liverpool defense that was clearly missing the ill Virgil van Dijk. Alisson was forced into a save after Liverpool failed to properly deal with a set piece, but Funes Mori was on-hand for the easy finish off the rebound.

Liverpool dominated possession and completed more than twice as many passes as Monterrey, but there was no real difference with regards to the quality of chances that were created. In fact, you could argue that Rayados had the better opportunities.

But Salah was sharp in possession and threatened with his own genius despite the subdued performances from Shaqiri, Origi and Alex Oxlade-Chamerlain.

It was Salah whose brilliant work led directly to Liverpool’s winner. He kept possession in Monterrey’s third and the ball eventually wound up at the feet of Alexander-Arnold. His low cross was side-footed home from close range by Firmino.

It was a heartbreaking end for Monterrey. The Liga MX club played some breathtakingly direct football and certainly didn’t resort to the kind of shithousery that could be employed to disrupt a side of Liverpool’s quality. What's more, 22-year-old Mexican international Charly Rodríguez will have certainly earned some European admirers after today's display.

Monterrey must now regroup for a third place match against Saudi Arabia’s Al-Hilal on Dec. 21 before returning to Mexico for the two-legged Apertura final against Club América.

Liverpool plays Flamengo in the final on Saturday, Dec. 21, before returning to Premier League action on Dec. 26 against second-place Leicester City.