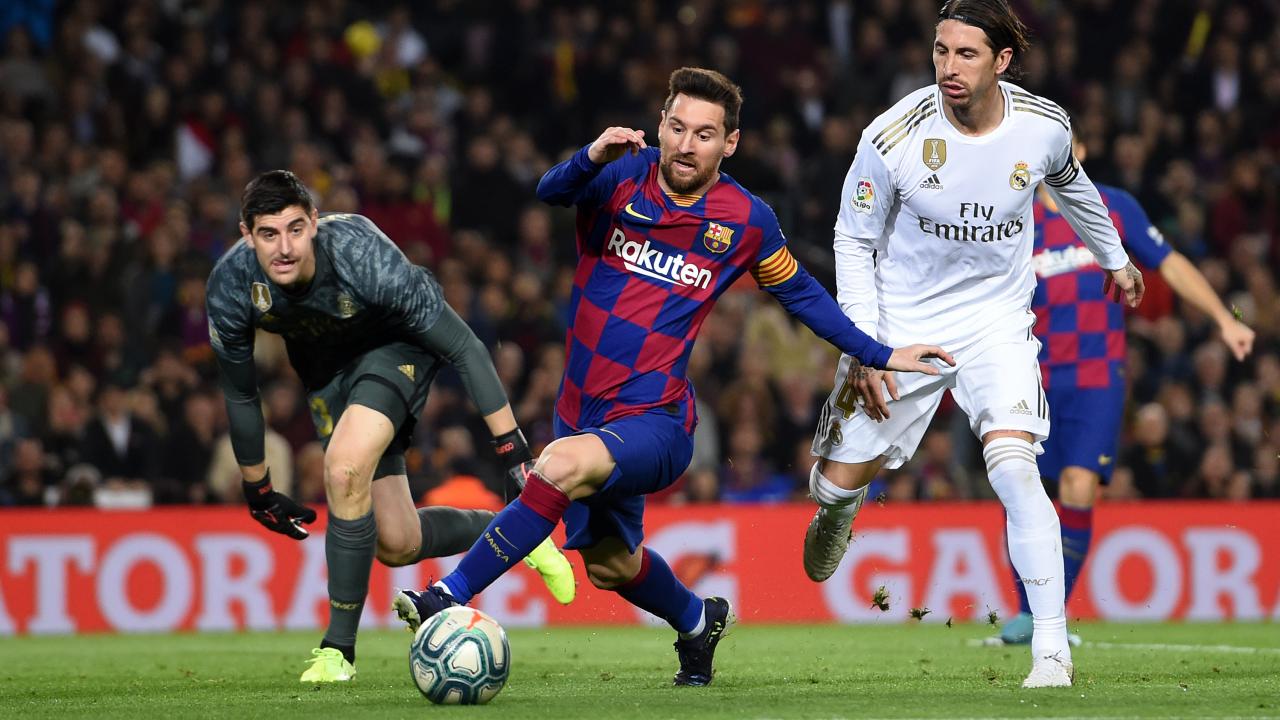 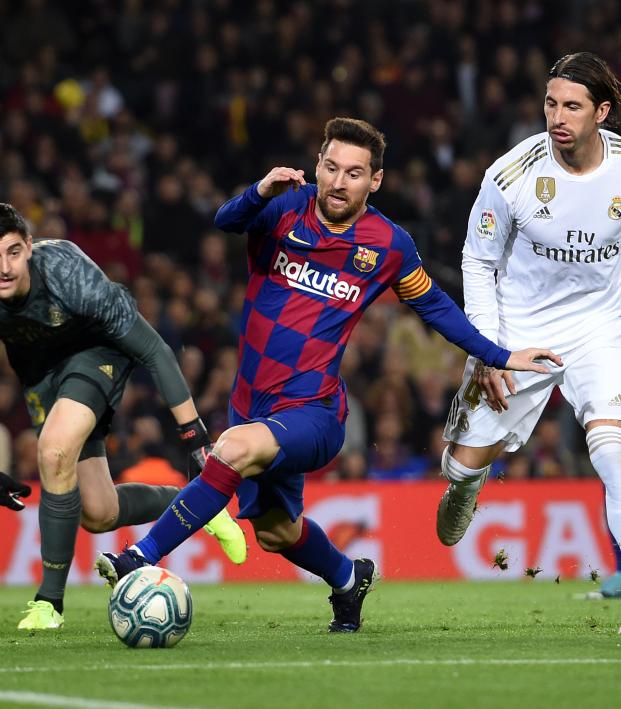 Barcelona and Real Madrid played to a scoreless El Clásico draw for the first time in 30 years with the match largely failing to live up to the extreme prematch hype.

Heading into Wednesday’s encounter at the Camp Nou, things looked more combustable than a Christmas tree in February. The two sides were only separated at the top of the table on goal difference; the all-time LaLiga Clásico record read 72 wins for Barça and 72 wins for Real; we had political unrest in Catalonia; we had club unrest with Arturo Vidal reportedly distraught at being left out of the starting XI; we had Gareth Bale getting the nod for Real; we had the promise of Messi delivering — after all, he hadn’t scored or assisted in his last three games against Real and he’d never gone four matches without doing as much.

But it all came to naught. The first half saw Gerard Piqué clear Casemiro’s goal-bound header off the line…

And Sergio Ramos did the same to Messi’s acrobatic effort.

Messi also created a golden opportunity for Jordi Alba to notch the opener, but the defender screwed his effort wide.

Insane pass from Messi to Alba, terrible miss tho.

The half ended with Real in the ascendency (12 shots compared to only three for Barça), but the second half failed to generate as much excitement.

The match was briefly brought to a halt in the 56th minute when fans threw beach balls inscribed with messages onto the pitch, and then Barcelona looked to have generated a glorious chance in the 61st when Antoine Griezmann teed up Messi in the box. However, Messi would whiff on the ball and it turned out that Griezmann had used his arm in the buildup — it wouldn’t have counted even if Messi had connected.

And then had the ball in the back of the net in the 73rd, but it was rightly chalked off because Ferland Mendy had been offside before providing his cross.

The next Clásico is on Feb. 29 at the Santiago Bernabéu in Madrid. If things go according to plan in the medical room, Zidane will have Eden Hazard, Marcelo, James Rodriguez and Marco Asensio available for that one.