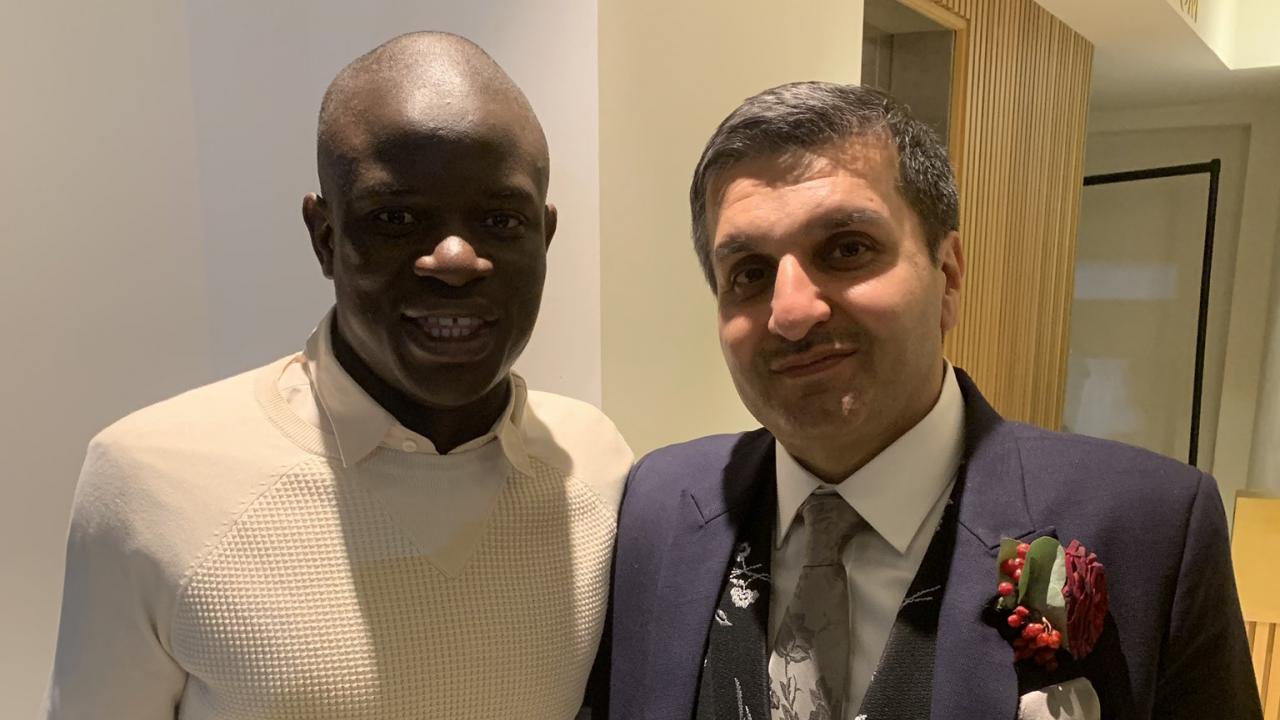 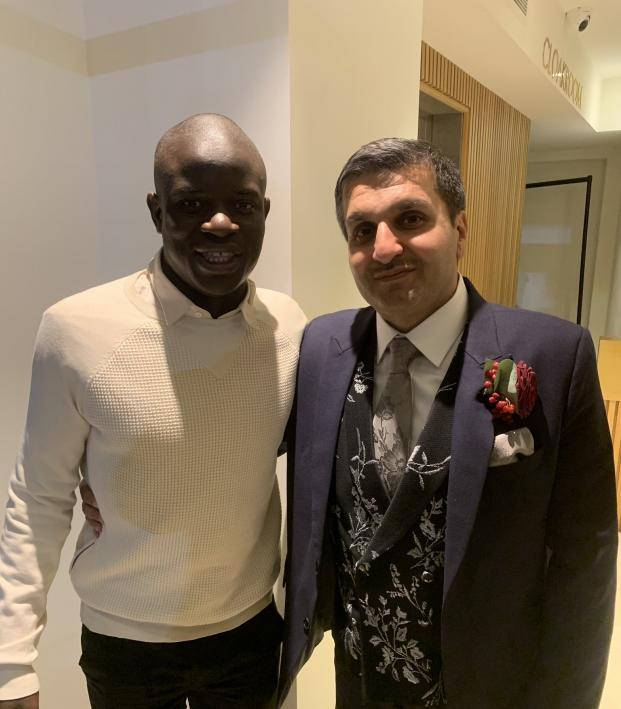 After an injury in Chelsea’s recent draw had sidelined midfielder N'Golo Kanté, the star decided to make an appearance at a fan’s family wedding.

According to the Sun, superfan Frank Khalid met Kanté at one of Khalid’s restaurants. He initially invited the French star to his daughter's wedding but Kanté had to turn the offer down due to a French national-team game.

But now that he is sidelined, why not go have some fun, dance and check out the open bar?

Kanté took photos, signed autographs and apparently even stayed for the entire wedding.

If there were any arguments left over who the nicest and most-likable player in the English Premier League (or all of soccer) was, this should very promptly the discussion.

Here’s an example of Ngolo Kante kindness to everyone yesterday. Made everyone happy & made my daughters wedding even more special. pic.twitter.com/DR9I9eroO6

The former FPA Player of the Year has missed his last two games with a lingering ankle injury. Manager Frank Lampard said he expects Kanté back with the team after the international break, leaving some extra time to prepare for Chelsea’s return to Champions League action.

Chelsea will host Valencia in its first game back in the UCL in over a year on Sept. 17.