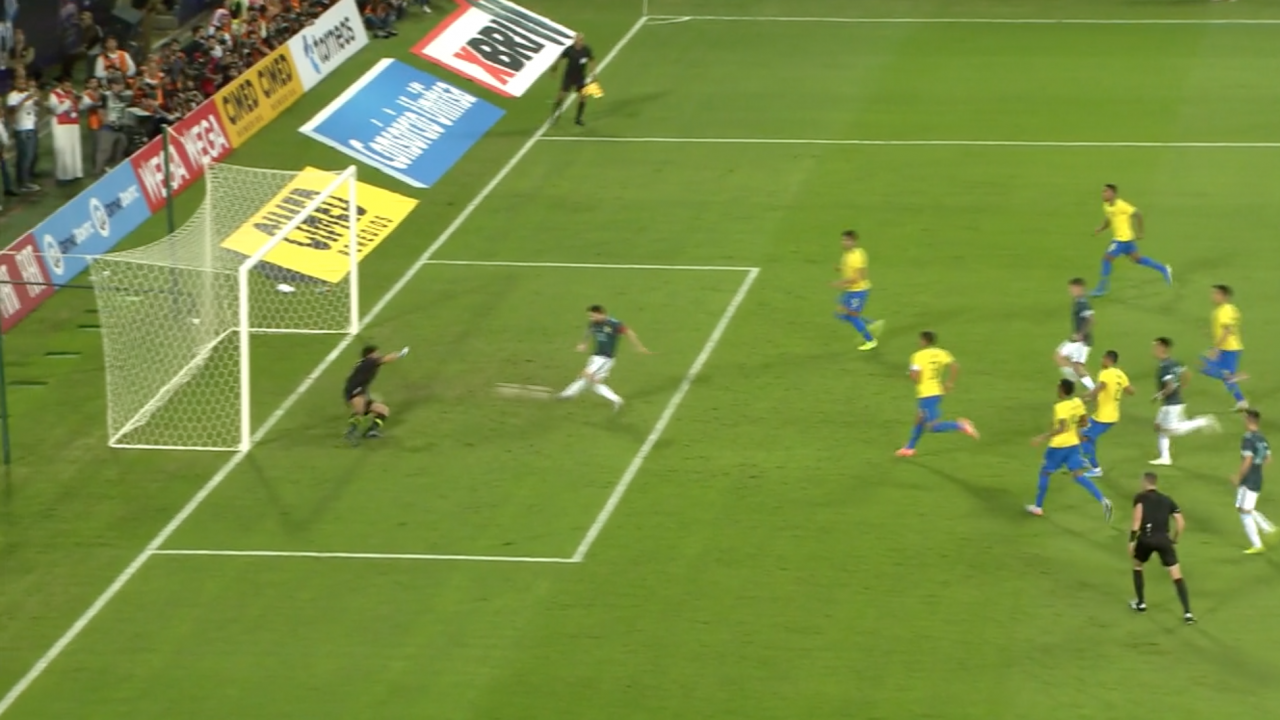 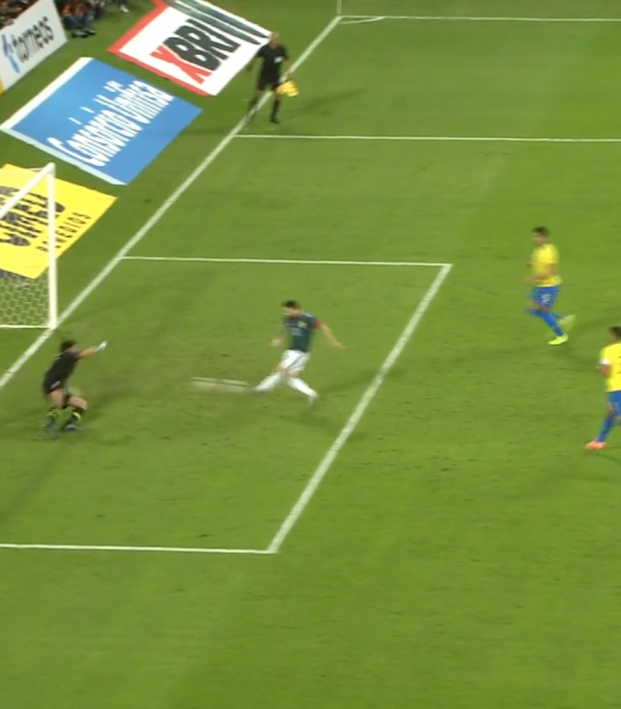 Travis Yoesting November 15, 2019
Lionel Messi scored the only goal in a 1-0 friendly win over Brazil.

Gabriel Jesus and Lionel Messi both missed first-half penalty kicks. Only Messi followed it up with a goal.

The Brazilian hit his PK wide moments before Messi had his effort saved by Alisson, allowing the Argentine to poke home the rebound in the 13th minute. Messi notched his 69th career international goal for Argentina to propel his side to a narrow 1-0 win over rival Brazil in a friendly on Friday in Saudi Arabia.

Lionel Messi is now alone in 18th on the list of all-time international goals with 69, breaking a tie with Carlos Ruiz, Gerd Müller and Robbie Keane. Messi is 29 behind Cristiano Ronaldo, in second place after a hat trick on Thursday, and 40 behind first-place Ali Daei of Iran.

The match between two longtime rivals picked up quickly when Jesus was tripped in the box. The Manchester City forward hit his penalty wide right after having missed wide left against Atalanta in the Champions League last week.

Moments later Argentina was awarded a penalty kick, Messi tripped up while driving into the box.

Messi has improved his penalty kicks lately and his effort Friday wasn’t bad, but Alisson did well to block it. However, he couldn’t do enough to push the ball wide and Messi followed up with an easy tap-in.

The rest of the match remained scoreless as Argentina held off its rival. Messi came closest to another breakthrough in the 66th minute with a well-struck free kick Alisson tipped over the bar.

Next up for Argentina is a friendly against Uruguay in Israel on Monday; Brazil will play South Korea in the UAE on Tuesday.