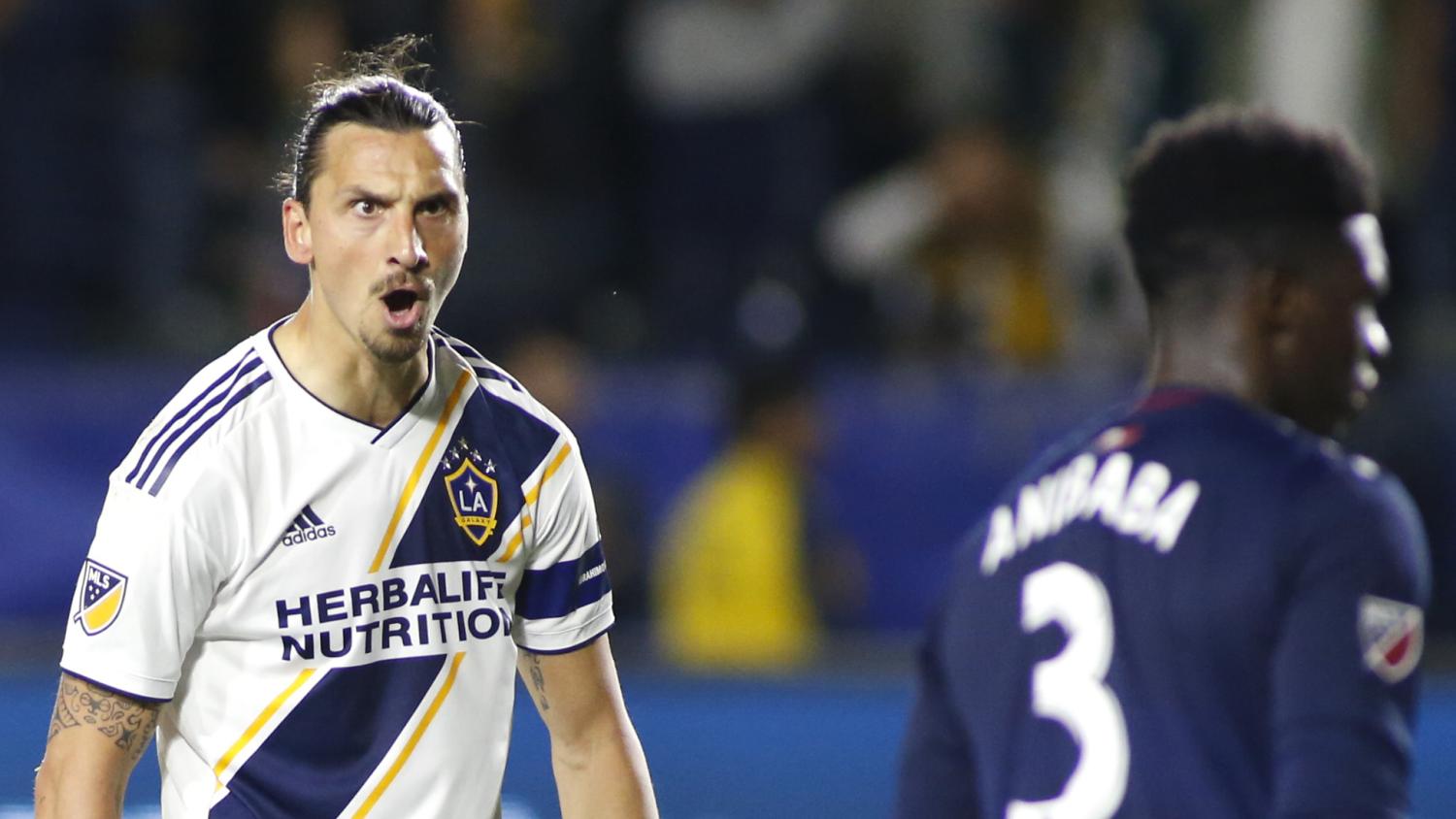 Zlatan Ibrahimovic bemoaned the ‘very expensive’ pay-to-play model in America, which cost him a pretty penny for his sons to play soccer.
Getty Images

Zlatan Ibrahimovic is just saying what we’re all thinking, and, often, talking, writing and complaining about. Soccer in America is broken because of one key aspect: pay to play.

Ibrahimovic has left the United States, trading Beverly Hills for Milan after one-and-a-half years with the LA Galaxy. But his time in America left a mark on the Swedish striker.

Speaking with GQ Italy upon his return to Serie A, Zlatan spoke candidly (as he always does) about what he liked and disliked about the U.S.

One thing Zlatan appreciated was that he wasn’t disturbed by his neighbors. He was able to live quietly in LA but lamented the lack of community.

“Where I live, in Beverly Hills, a little cold, aloof,” Zlatan said (translations via Google). “For example, I never saw my neighbors, I don’t know them, we never said goodbye. On the one hand it is better, because they do not disturb you and you do not disturb them, but sometimes it would be nice to exchange a ‘hello’ and to know who I am in case something happens.

“Unfortunately there is no bar, as in Italy, where you can have a chat, but only large malls with air conditioning fired to the maximum where it is cold. But you are fine, I have to tell the truth, even if I missed the European mentality. Indeed, the Italian one, because there is passion from you, when you talk to people you feel more alive.”

Interestingly, Zlatan also complained about the fact everyone uses credit cards for everything.

“Another thing about America is that nobody ever has cash,” Ibrahimovic said. “At first it is beautiful, then it becomes a pain in the ass. And you always have to give lots of tips.”

But what really irked the great Zlatan about the U.S. was the cost for his children to play the game that gave him everything.

Zlatan Ibrahimovic, like many European and South American footballers, did not grow up wealthy. Soccer was an equalizer for him and countless others in Europe, where everyone has access to the game at minimal cost.

In the U.S. it’s the opposite. Only those who can afford exorbitant fees are able to play soccer in America. Sure, there are a few scholarships here and there for those families without thousands of dollars at hand for their kids to play soccer, but that’s the exception, not the norm.

“It has to be said that the sport is expensive, very expensive,” Zlatan said. “For example, in order for my children to play in a good football team, I have to pay $3,500 per child. It is not for the figure, but for the whole concept.”

It’s absurd to ask a millionaire (Zlatan was the highest paid player in MLS last season at $7.2M) to pay that much for their kids to play soccer, let alone the average American family. It speaks to the root of the problem of soccer in the U.S. Only the wealthiest are allowed to play on the best teams and those who could become stars instead often have no path to playing professionally. There’s a reason you rarely see a true rags-to-riches story about soccer in America.

“I dislike it very much because not everyone has the money needed and the sport should be something for everyone, because it unites people of whatever origin,” Ibrahimovic continued. “Pelé became a champion without anything, he played with a ball made of rags. Football is the finest sport in the world.”

Of course, anyone who knows anything about soccer in the U.S. has long known this to be a problem.

The question is, when is anyone going to do anything about it?