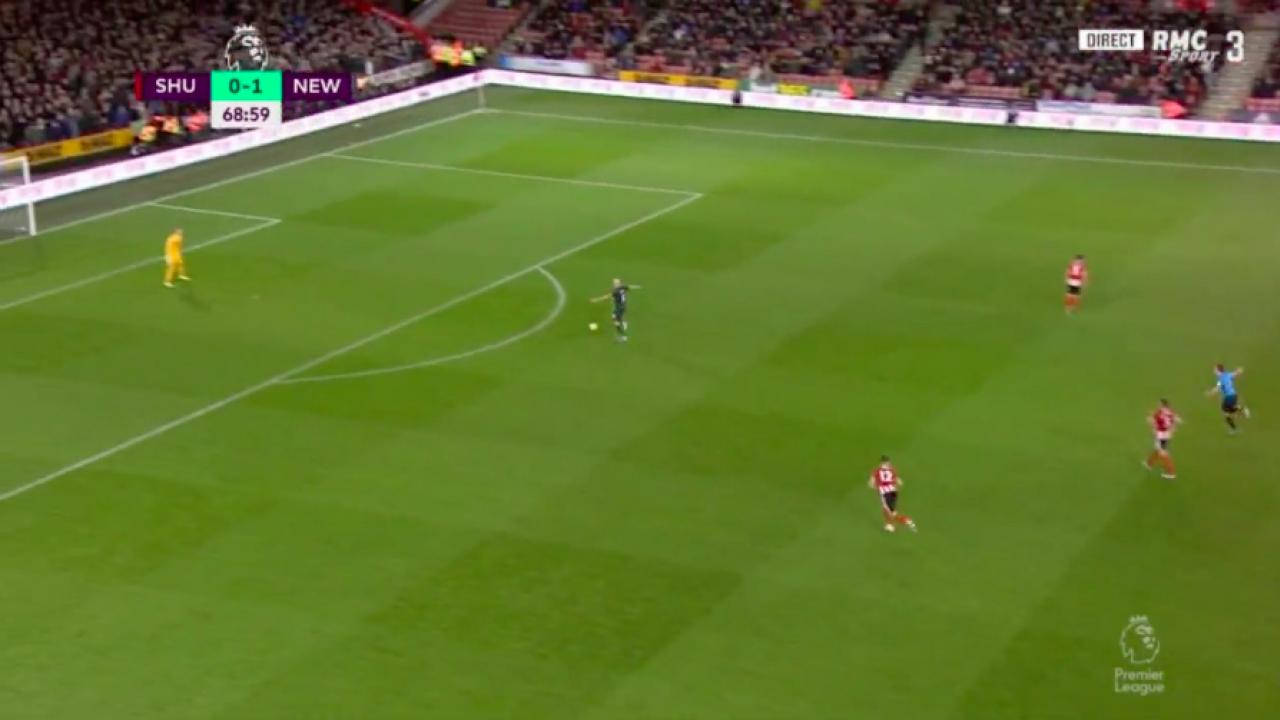 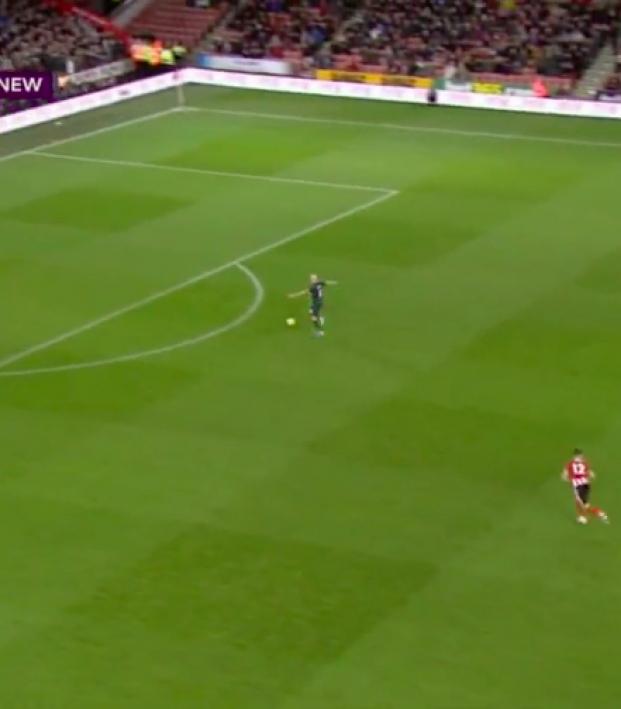 Two stats stood out ahead of today’s Premier League match between Sheffield and Newcastle United at Bramall Lane: (1) Andy Carroll was handed his first Newcastle start in almost nine years and (2) Martin Dúbravka was busy making his 65th straight EPL appearance for the Toon, a run which began directly following his move from Sparta Prague back in January of 2018.

70 minutes into the match, Newcastle had managed only one shot on target, albeit a very important one — that was the header from Allan Saint-Maximin which opened the scoring in the 15th minute.

Apart from that moment, Sheffield dominated the match. The home side controlled 75 percent possession and landed six shots on frame while searching for a goal of its own.

But Dúbravka further enhanced his reputation as perhaps the division’s most underrated goalkeeper by keeping out a deflected cross before producing a string of stunning saves on Billy Sharp, Oli McBurnie and Oliver Norwood.

This save on Sharp in the second half looks like a scripted moment from FIFA 20.

It wouldn’t have counted since Sharp was offside, but you’ve got to play until the whistle . . . Sheffield learned that the hard way in the 70th minute after Jonjo Shelvey doubled Newcastle’s lead with one of the most absurd-looking goals you’ll ever see.

Contesting an aerial just inside Sheffield’s half, Carroll won a header that released Shelvey. However, the linesman raised his flag to indicate that Carroll had been in an offside position when providing the flick.

Shelvey smartly finished off the play while moving at a walking pace — arms waving around in disagreement and frustration — while Sheffield’s players decided to trust the flag and forget all about it. Well, the VAR had a look and quickly determined that Carroll had been level. Sheffield’s offside trap had been too late.

It’s a massive away victory for Newcastle, one which moves them up to 11th and five points above the relegation zone. Sheffield drops to ninth.