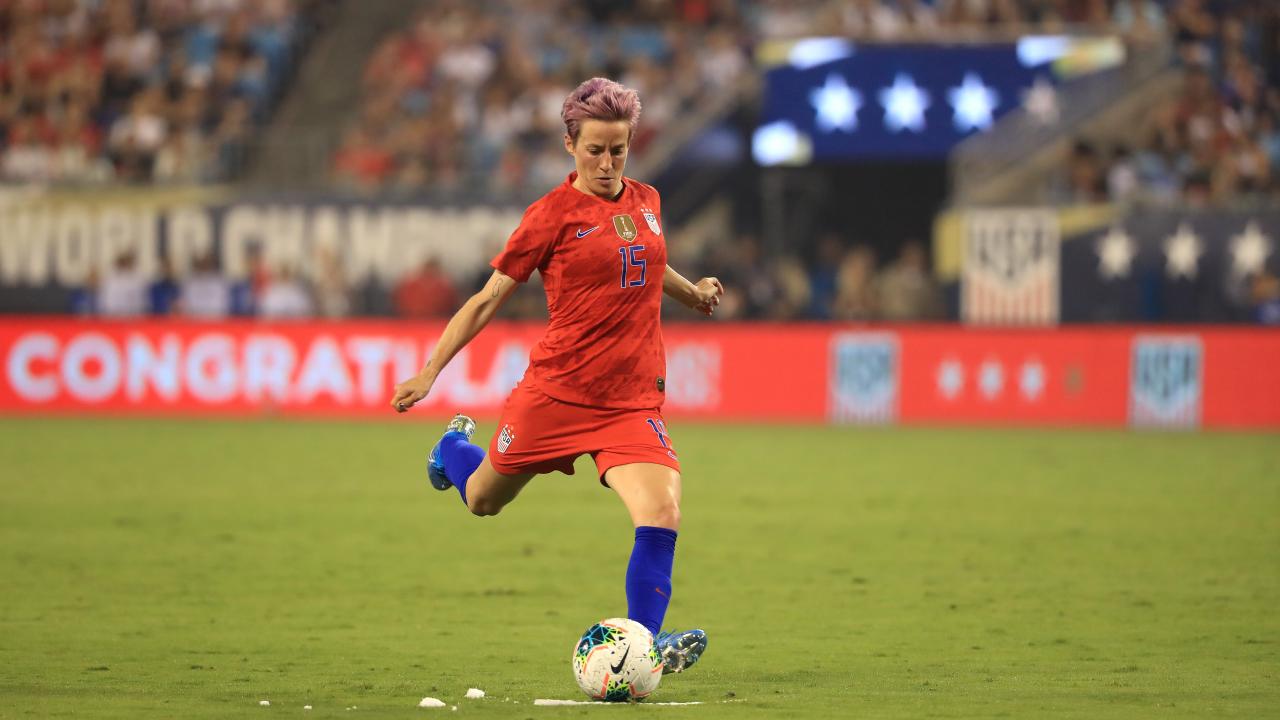 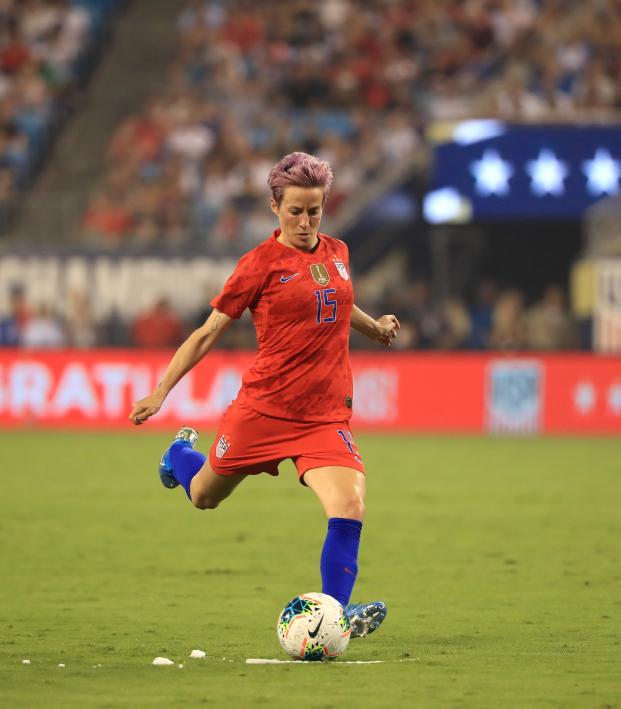 Megan Rapinoe Inspired Nike Cleats Are Pretty In Pink, Just Like Her Hair

Tired of hearing about Megan Rapinoe? Yeah, me neither.

Rapinoe has had herself quite the year and to add on to her standout persona, Nike honored her with a pair of cleats designed specifically to commemorate her triumph at Monday’s Ballon d’Or ceremony.

She’s known for her pink hair, her activism and her recent World Cup performance with the USWNT, where she earned herself the Golden Boot and Golden Ball awards. Now if you had to describe Rapinoe by customizing a cleat, it would look a lot like Nike’s design.

The boots are a 1-of-1 for @mPinoe and will not be available for purchase.

Nike designed these cleats to portray Rapinoe’s signature pink hairstyle and all the gold she’s taken home in 2019, including the four stars on the back of the cleat to represent the four USWNT World Cup victories.