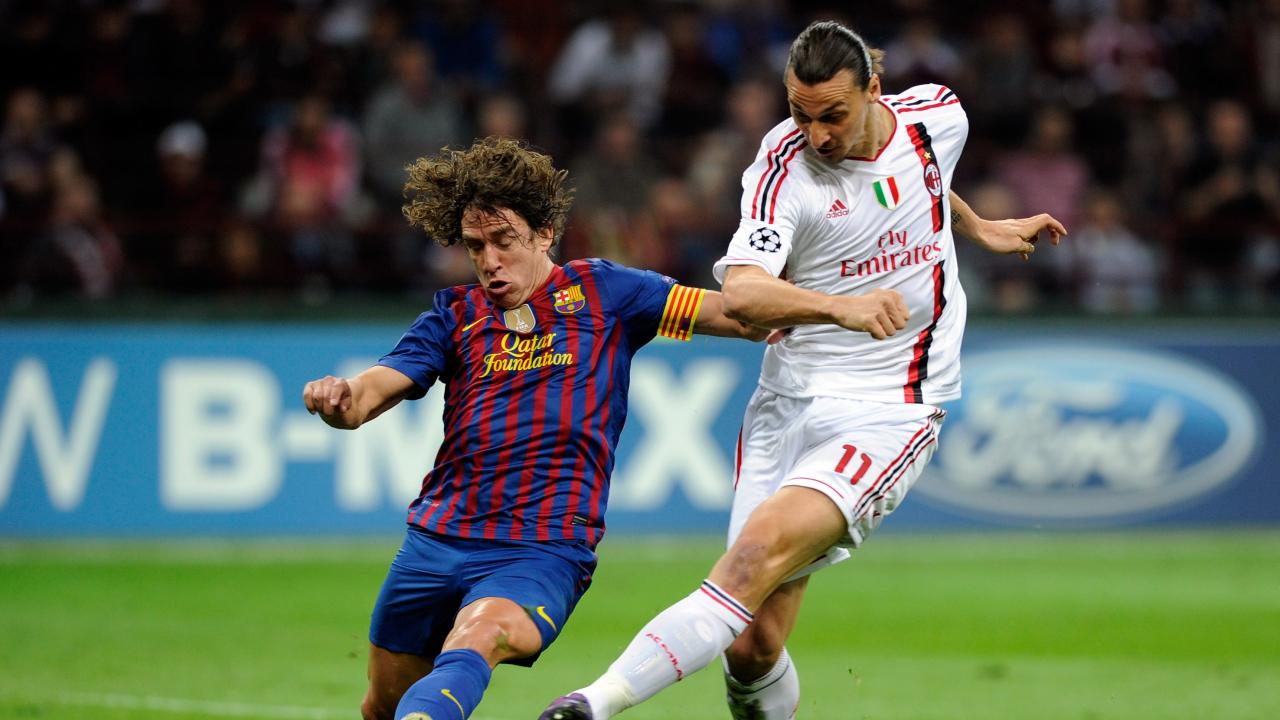 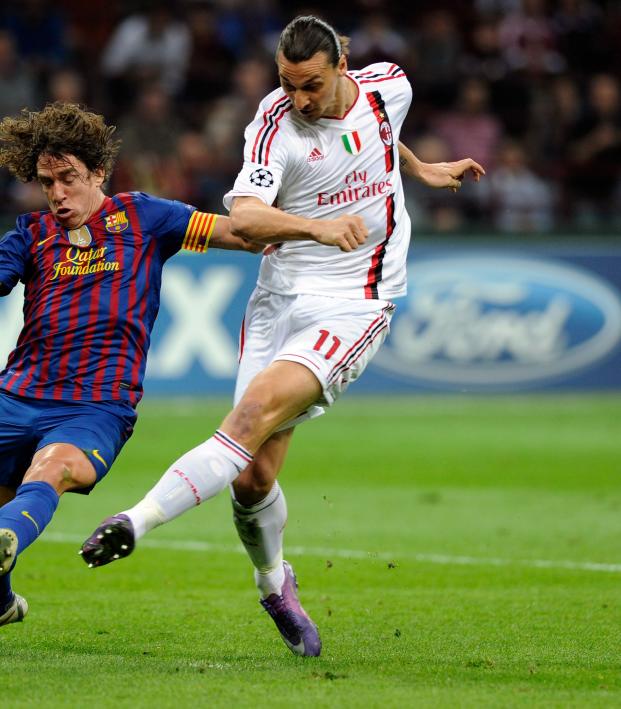 Connor Fleming December 2, 2019
Zlatan is reportedly heading back to his "second home."

According to The Telegraph’s Mike McGrath, Zlatan Ibrahimović has agreed to join AC Milan, putting an end to a month of speculation surrounding the 38-year-old striker following the expiration of his contract with the LA Galaxy.

Zlatan had hinted at a return to Milan a few days ago after telling Gazzetta dello Sport, “Milan is my second home. Milan is not my second city, it’s my second home. I have some wonderful memories. If there is a project which stimulates me, I could play at the same level until I’m 50 years old.”

Zlatan played two seasons for Milan between 2010 and 2012. He arrived on loan from Barcelona in the summer of 2010 and scored 14 goals in 29 Serie A appearances to help the club to its last league title. He was even more prolific the following season with 35 goals in 44 appearances across all competitions, but Milan only won the Supercoppa that year.

He then departed for PSG for a transfer fee of $22 million. The big Swede, of course, has spent the last two years in MLS, where he’s dominated the league with an incredible return of 53 goals in 58 games.

More importantly, Zlatan showed a club like Milan that he’s recovered from the devastating knee injury that cut short his time with Manchester United. However, Zlatan potentially faces an ever bigger challenge with Milan than the one he faced with the Galaxy (where he never came close to delivering on the promise of a sixth MLS Cup).

Nearly halfway through the Serie A season, Milan sits in 11th place with only 17 points from 14 matches. The gap to fourth place and Champions League football next season already stands at 11 points.

But the Rossoneri could certainly benefit from a goalscorer like Zlatan. The club’s leading striker, Krzysztof Piatek, has only three goals in 14 games. It says everything that the joint-leading scorer is defender Theo Hernández, who also has three goals.

The club’s disastrous start to the season already cost manager Marco Giampaolo his job, but things haven’t really improved under Stefano Pioli. The only good news for Milan of late was the unveiling of these jerseys to celebrate the club’s 120th year of existence.

Go ahead, get one with Ibrahimović on the back.