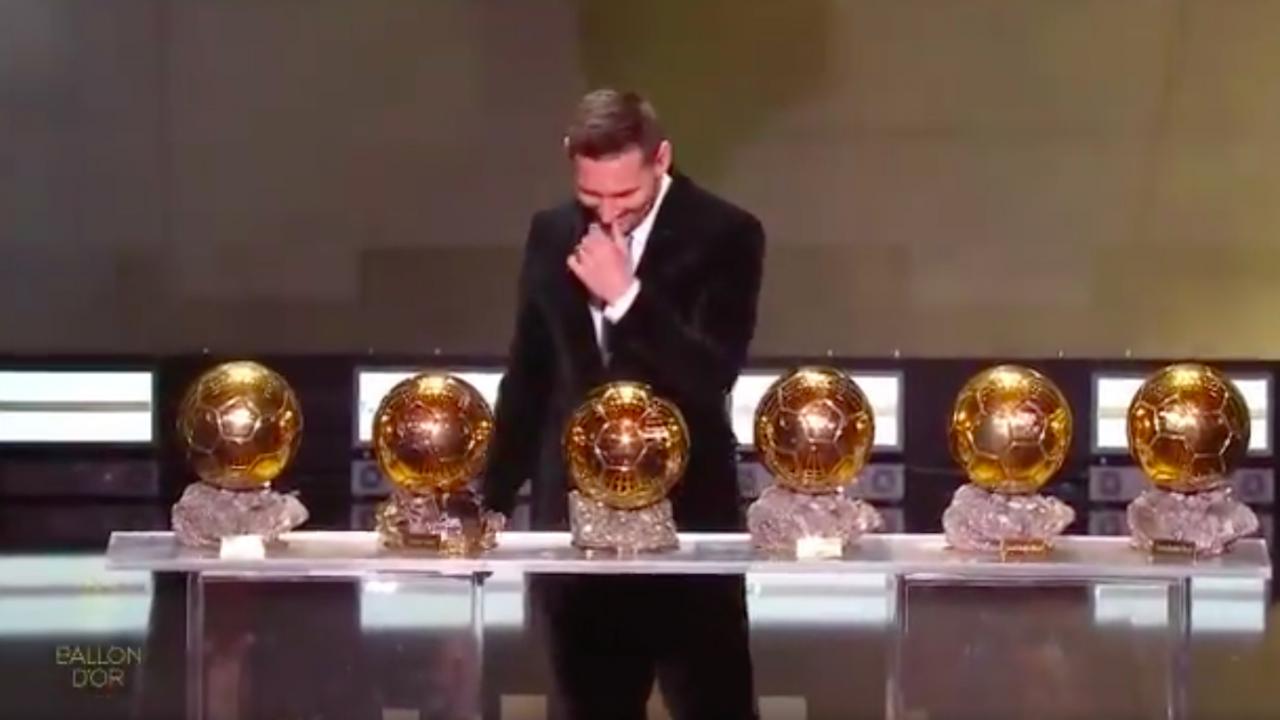 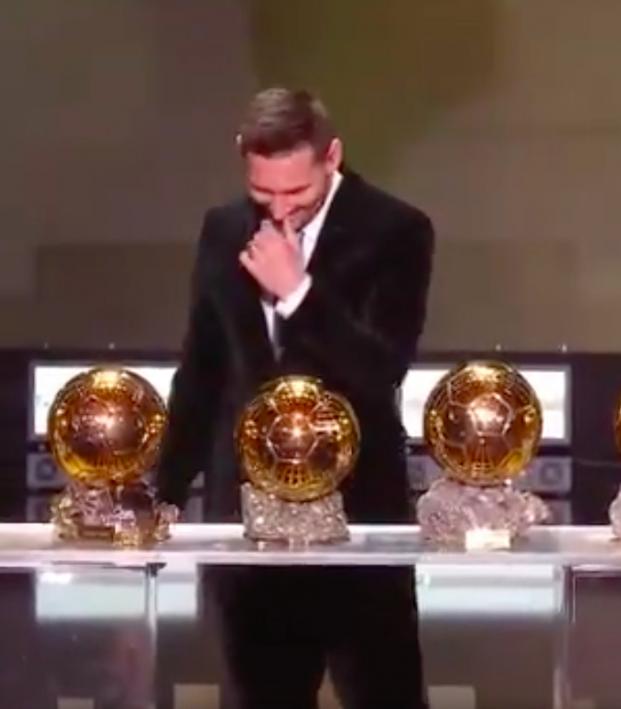 It's over — we can forget about gala award ceremonies and social media infighting for another year: Lionel Messi, at the age of 32, has captured a record sixth Ballon d’Or. That is, of course, one more than Cristiano Ronaldo, who finished third behind Virgil van Dijk. Sadio Mané finished fourth.

Ronaldo did not make an appearance at the ceremony.

Messi had this to say: “To the journalists and my colleagues with whom I win and lose, I remember my first Ballon D’Or in Paris, when I arrived with my brothers, now I pick up the sixth, and this was absolutely unthinkable. I never stopped dreaming and enjoying football like when I was a child. I hope I have more years to enjoy, although I am aware of how old I am, everything happens very quickly and I know that the moment of withdrawal is approaching.”

The award winners were pretty much the same as what we saw at The Best FIFA Football Awards 2019 over two months ago. Messi won the men’s top prize, Megan Rapinoe was awarded the second-ever Women’s Ballon d’Or (Lyon’s Ada Hegerberg won it last year), Alisson won the Yachine Trophy as the world’s best goalkeeper and Matthijs de Ligt won the Kopa Award for the world’s best young player.

Rapinoe wasn’t at the ceremony either.

But Mateo Messi was there!

When your dad became the 2019 Ballon d'Or ! #ballondor pic.twitter.com/E1WMm0fkCT