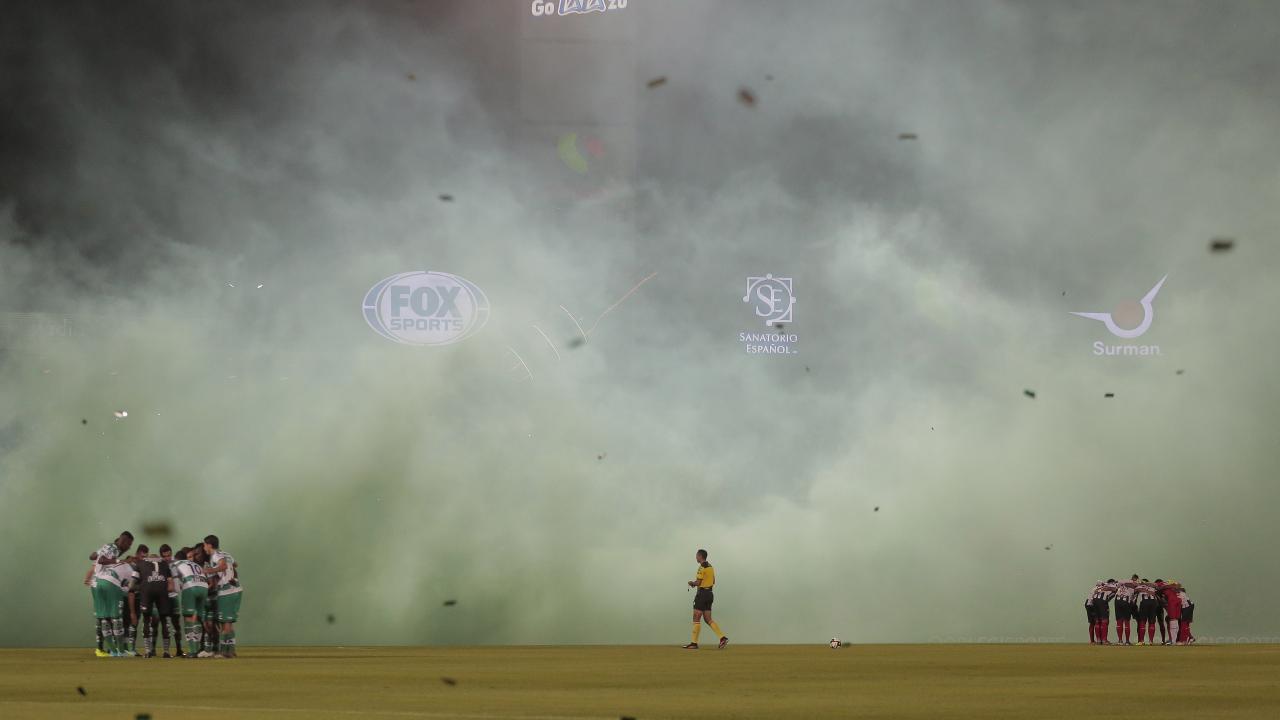 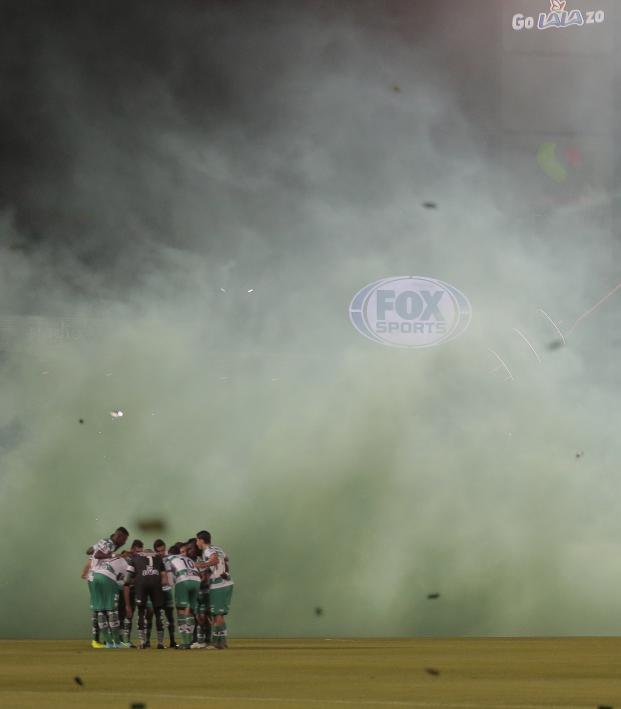 Connor Fleming December 1, 2019
Monterrey won 6-3 on aggregate to advance to the semifinals of the Liguilla.

Monterrey secured a 1-1 draw away to Santos Laguna in the second leg of their Liga MX quarterfinal to advance to the semis 6-3 on aggregate. Santos Laguna suffered the dreaded Curse of the 'Superlider' at the first hurdle after entering the Liguilla as the Apertura’s top team.

Monterrey, however, isn’t a very forgiving eight-seed, as demonstrated by their 5-2 first leg victory at Estadio BBVA Bancomer last Thursday.

The 2019 CONCACAF Champions League winners are schedule to begin FIFA Club World Cup duty in Qatar in only 13 days, but Rayados have at least two more matches to play in Mexico (and those could very well be contested against local rivals Tigres, depending on how tonight’s later match unfolds).

But Monterrey entered tonight’s game against Santos Laguna anticipating a furious comeback in front of a charged crowd at Estadio Corona. That looked to be the case after Uruguayan international Brian Lozano cut the deficit to two goals in the 20th minute.

It was an unstoppable right-footed drive from outside the area.

That set the stage for a potential classic in the second half, but although Monterrey largely conceded possesion, they continued to threaten on the counter. So it wasn’t a massive surprise when Monterrey restored its three-goal advantage in the 57th minute.

An excellent switch of play released Jesús Gallardo on the left, and the Mexico international produced a few good touches before setting up Vincent Janssen for the tap-in. The assistant originally ruled the Dutchman offside, but the VAR overturned the call.

The goal instantly deflated Santos Laguna and dreams of coming up with three goals in 30 minutes proved hopeless.