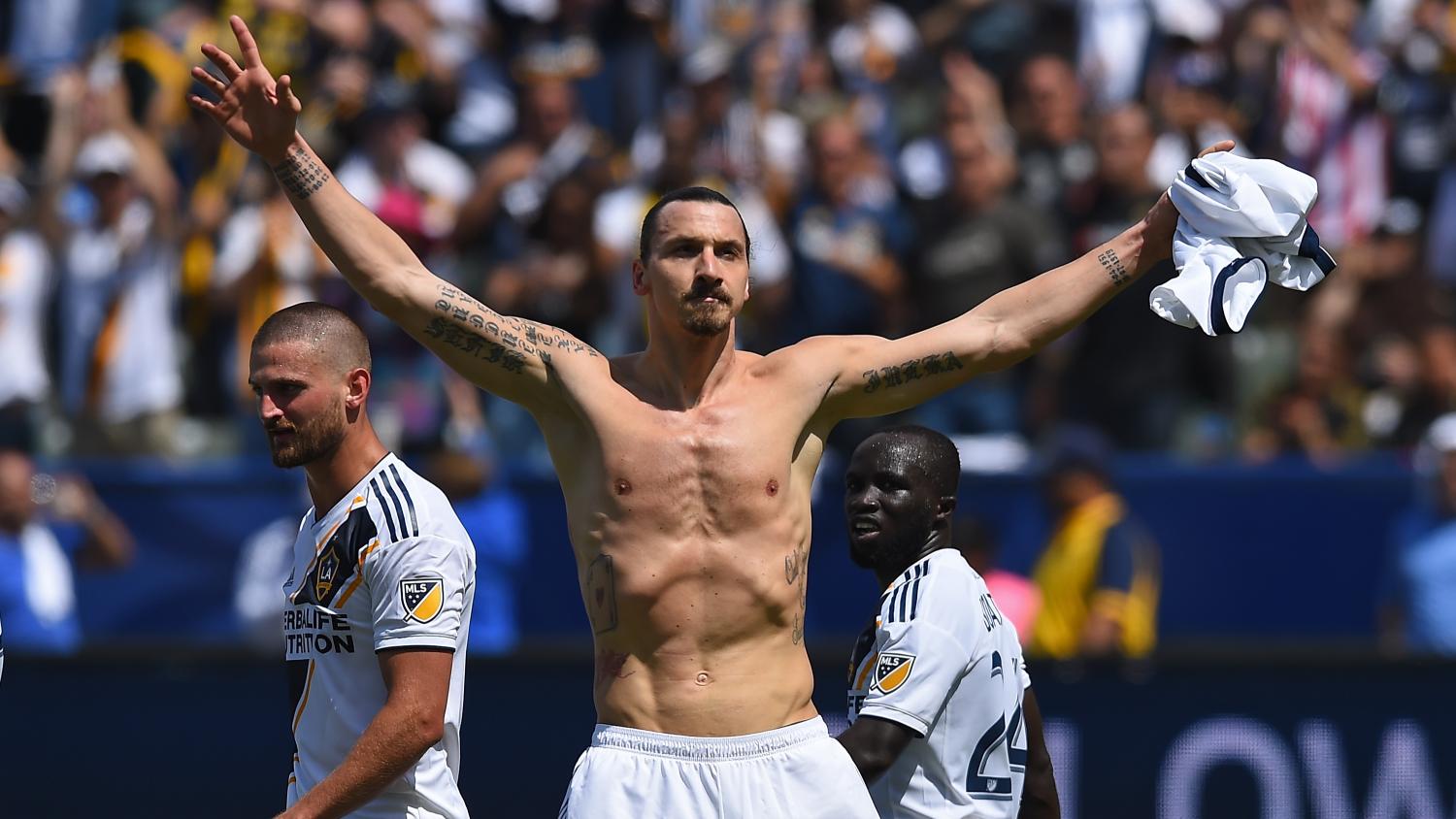 The MLS Players Association has released data for the 2019 season this week, so now we know who is making the big bucks in this year's MLS campaign. This season's list was chock-full of newcomers, with five of the 18 players on the list for MLS highest paid players 2019 debuting this season for their respective MLS Clubs.

The list also includes two released players, who are still getting paid despite watching the games from home. With last year's list-topper, Sebastian Giovinco, being sold to Saudi Arabian club Al-Hilal this offseason, there has been a lot of movement amongst the top names compared to last season.

Without further ado, here are the MLS highest played players 2019. 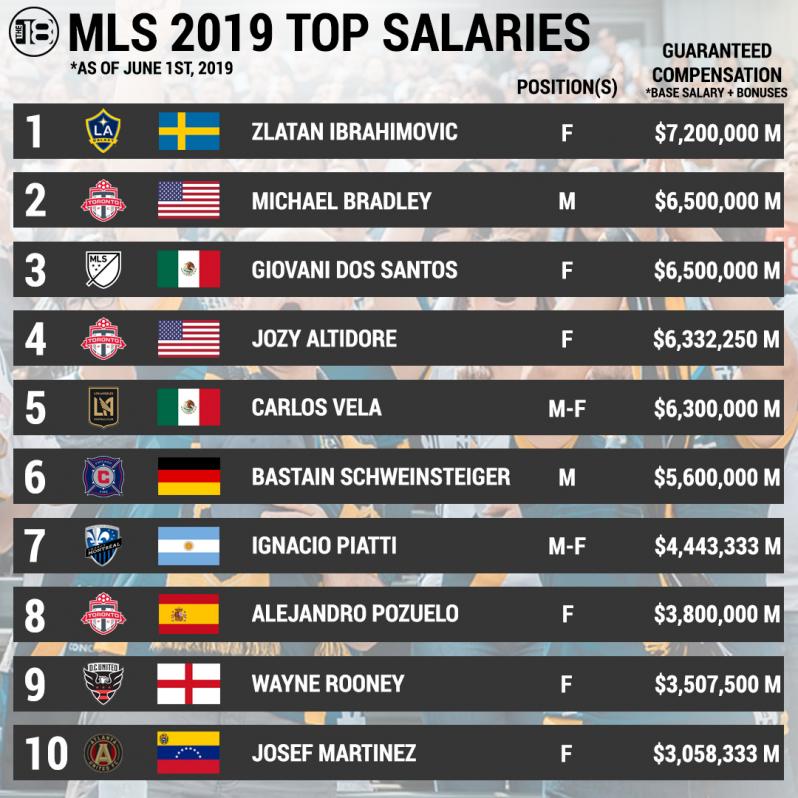 Movisiyan is not currently playing in MLS.

Marco Fabian was recently signed by the Philadelphia Union from Einctracht Frankfurt.

Valeri is a four-time MLS All-Star.

Howard has 120 caps with the U.S. National Team.

Nani was recently signed by Orlando SC from Sporting CP.

Vela is leading the league in goals this season with 16 through 16 matches.

Giovanni Dos Santos was released by the LA Galaxy in March.

Bradley had 5 assists for Toronto FC in 2018

Current salary is a record for largest in MLS history.