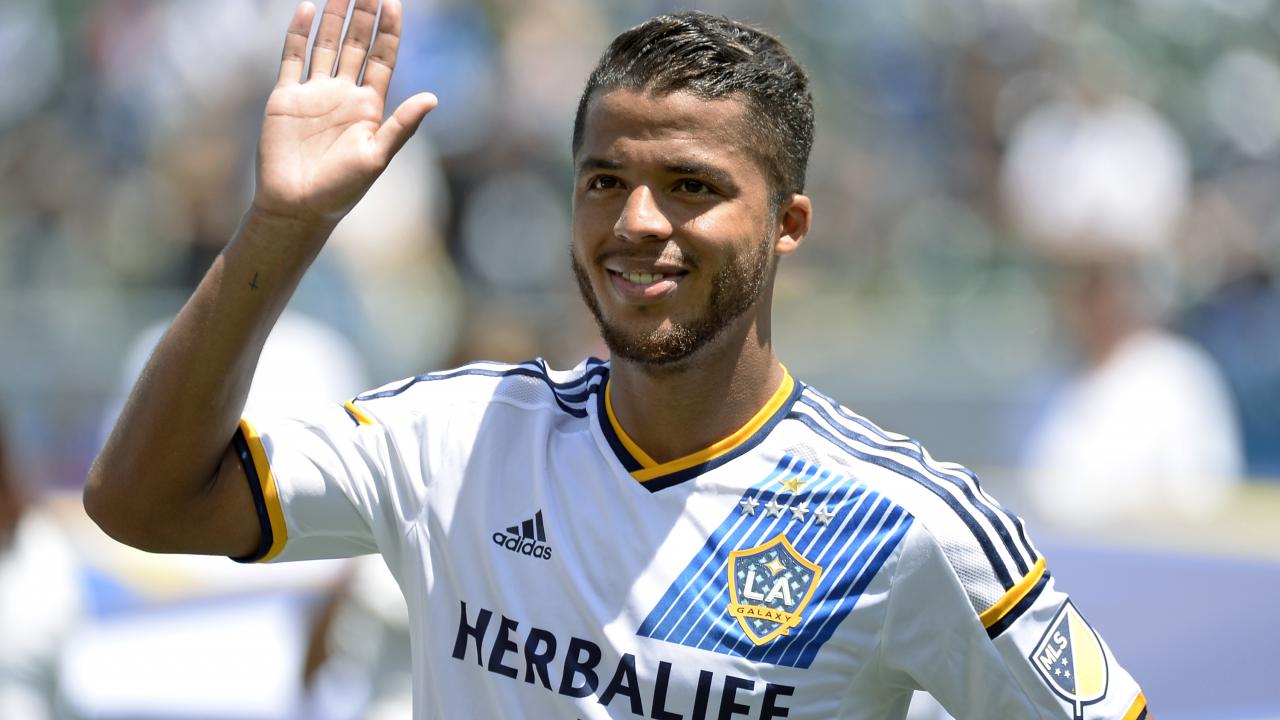 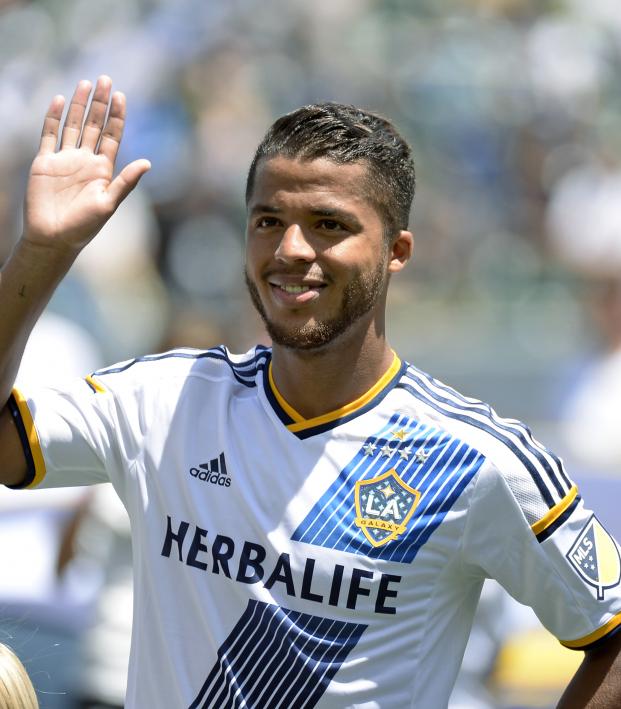 Travis Yoesting March 1, 2019
The Galaxy had to drop one of its four Designated Players before the start of the season, and Gio was the choice.

The Galaxy had a Designated Player problem. With four LA Galaxy DPs — and only three allowed by MLS rules — the league’s flagship club had to do something before the start of the 2019 season.

Last year when Zlatan Ibrahimovic signed with the Galaxy, he signed a smaller contract to keep him under DP status because the club already had three DPs: Giovani dos Santos, Jonathan dos Santos and Romain Alessandrini. But Zlatan re-upped his contract in the offseason, putting him in DP money despite the fact the three others remained under contract.

The LA Galaxy brass finally figured a way out of the situation, buying out Giovani dos Santos’ contract hours before the roster deadline for the 2019 campaign, the LA Times has reported.

.@LAGalaxy buy out final year of Dos Santos' contract, get down to 3 DPs https://t.co/l9gz3ZdU5G

The move leaves Gio without a team and the Galaxy with, arguably, not much lost besides money.

After a strong start in LA, Gio dos Santos failed to live up to the $34 million the Galaxy spent to bring him to MLS. He tallied 17 goals and 17 assists in his first one-and-a-half seasons with the club but scored just nine in goals in the last two full seasons.

Last year, Giovani dos Sanatos was the fifth-highest-paid player in the league but scored all of three goals — not exactly money well spent.

Granted, his younger brother Jonathan hasn’t done much better with two goals in 20 appearances in the last two seasons, but his total compensation was one third of Gio’s $6 million. (Both Mexico internationals missed time while on duty with the national team at the 2018 World Cup.)

Romain Alessandrini meanwhile has 24 goals and 19 assists in his first two seasons with the Galaxy and has proven a far more inspired signing than the dos Santos brothers, albeit with a much smaller profile.

On the field, the Galaxy will remain Zlatan’s team. But they really need to shore up that leaky defense if they want to get back to the playoffs. Dropping Gio dos Santos won’t solve that, but it definitely had to be done.