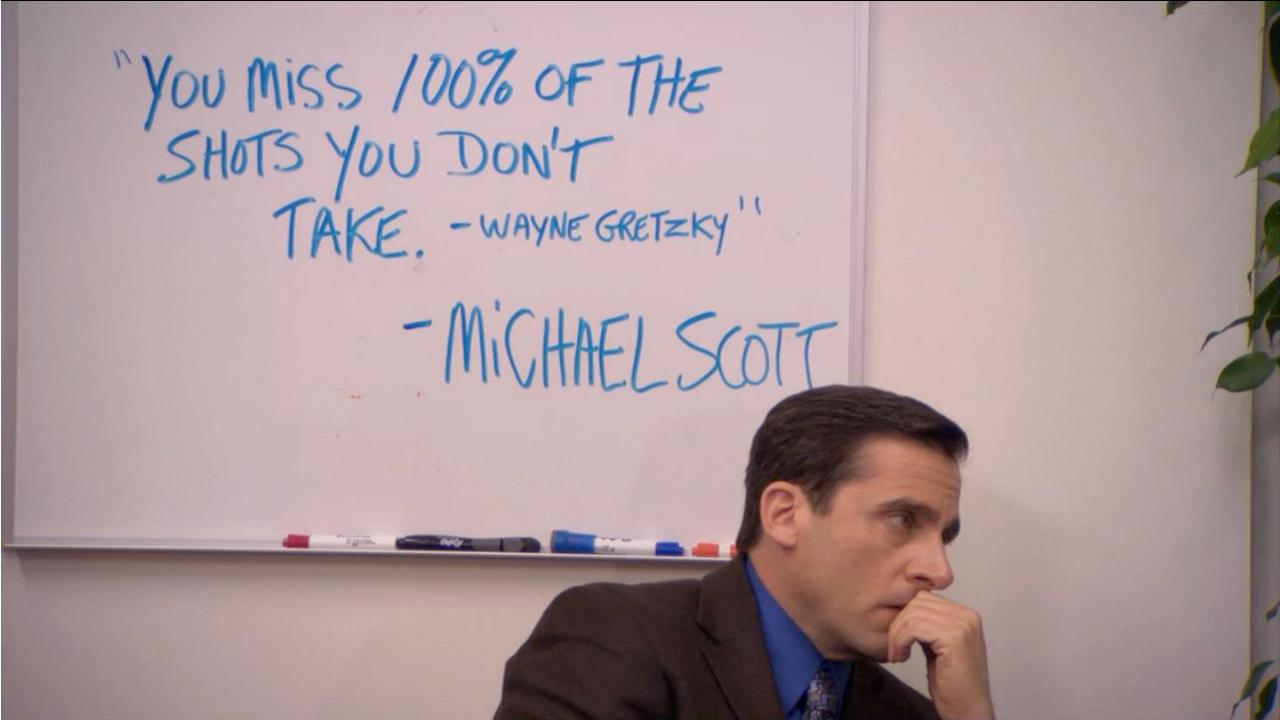 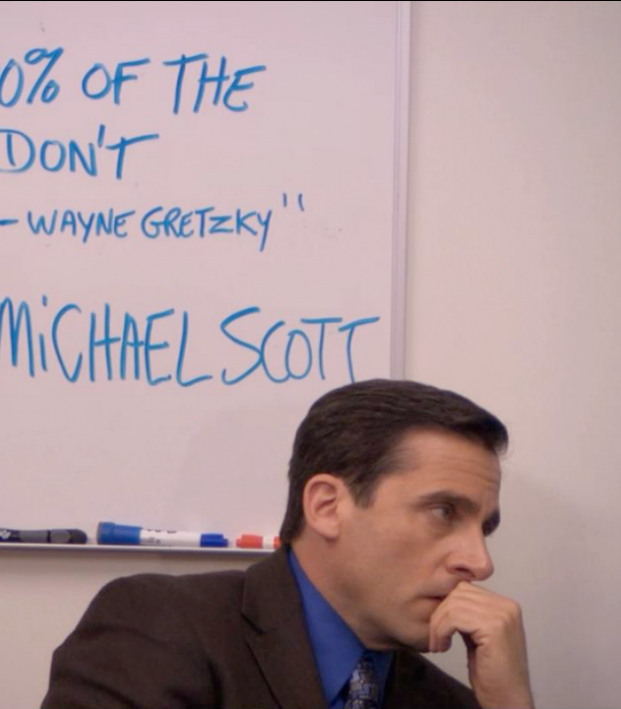 Everything and everyone contrived against Vincent Kompany scoring the winner with a 30-yard bomb against Leicester City on Monday night. First off, the man’s own muscles, which have contrived to deprive him of less than 20 league starts in each of the last four campaigns. Monday marked his 12th appearance in an EPL starting 11 this term.

Secondly, the 33-year-old just doesn’t score goals very often. Monday’s strike was his first in the league in over a year (dating back to one against Manchester United on Apr. 4, 2018), and that was a header from six yards out off a corner kick.

So it should come as no surprise that when Kompany was striding toward Leicester’s goal with defenders standing off him, Pep Guardiola was thinking “pass the ball, pass the ball.”

Pep Guardiola was as shocked as most with Vincent Kompany's winner.

Sergio Aguero has some pretty bad advice for Vincent Kompany

And here’s what Raheem Sterling had to say:

My face screaming "NOOOO VINNY WHY U DO THIS" so hard what a hit boi !!! Captain Incredible @VincentKompany pic.twitter.com/Ba6WKyPdg3

But Kompany himself had other plans:

Kompany: ‘Today was a little bit of frustration because everyone was saying ‘Don’t shoot, don’t shoot’, I could really hear it, and it was annoying me. And I said: ‘Hold on a second I’ve not come this far in my career for young players to tell me when I can take a shot on.’’

Can you BELIEVE this moment? Vincent Kompany with an absolutely UNREAL goal from distance! #MCILEI pic.twitter.com/Vz8MbwiJ0a

And to think that many were calling for his substitution after he’d rightly been shown a yellow card for a scything challenge on James Maddison. But the call for either John Stones or Nicolas Otamendi never came, and Kompany had his Michael Scott moment.

Although there was also time for a Steven Gerrard moment, a slip that looked ominous for a second but then quickly transformed into an Arya Stark moment: “I felt I had time still,” Kompany said. “I wasn’t as nervous as people think, but I did think: ‘Typical, you’re the hero of the game and then you slip and the other ones score a goal.’ But I thought no, not today.”

The subplots were enormous; of course the title race, but also for Kompany’s legacy at the club. This season, his 11th in Manchester, likely represents his final one with his contract coming to an end in the summer. This would be his fourth EPL title with the club, and he has a chance to add his second FA Cup winners' medal on May 18.

Although Guardiola said he’ll discuss the future with his captain over a beer together, and although Kompany will surely be offered an extension, you get the feeling that the center back wants to end his career out on the pitch whenever possible, and that might not be possible at City next season.

“I do not know at this point. (I’m) absolutely not (retiring). I am going to play. Nothing is written in stone. I play every game in my career as if it’s the last game of my career.”

For Vincent Kompany, this is what it's really all about pic.twitter.com/IzMSc0nV9Y