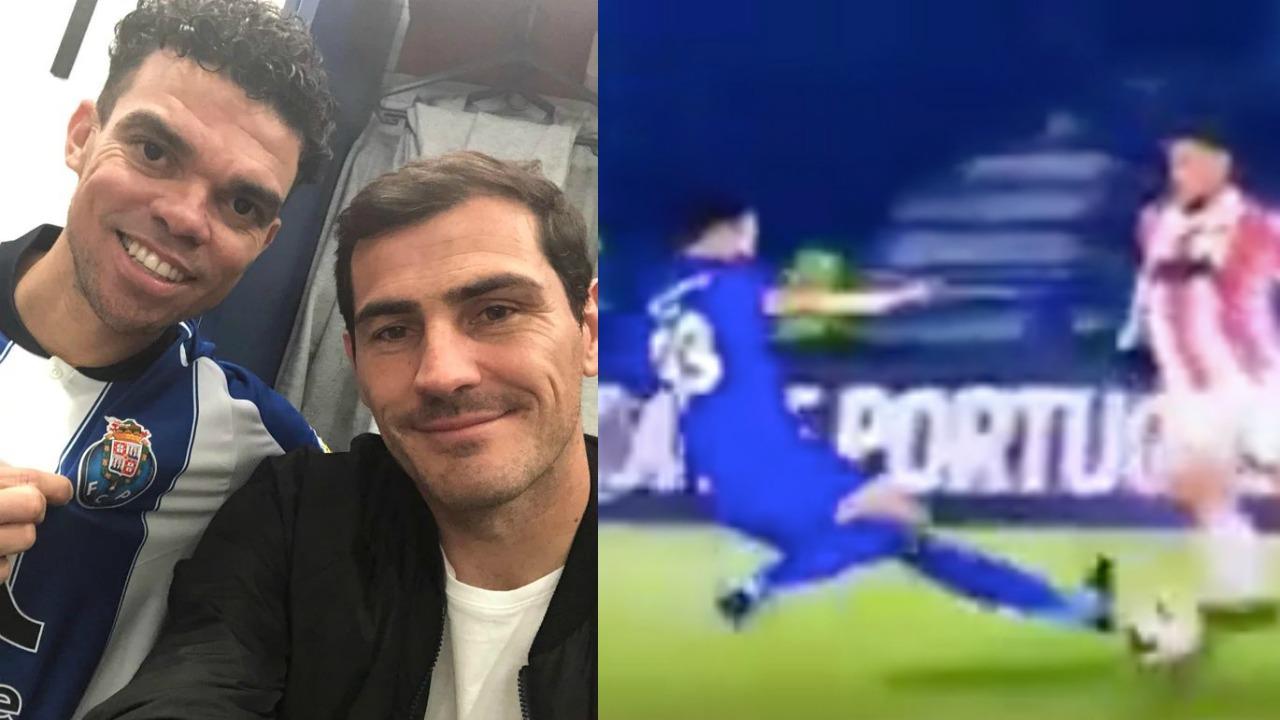 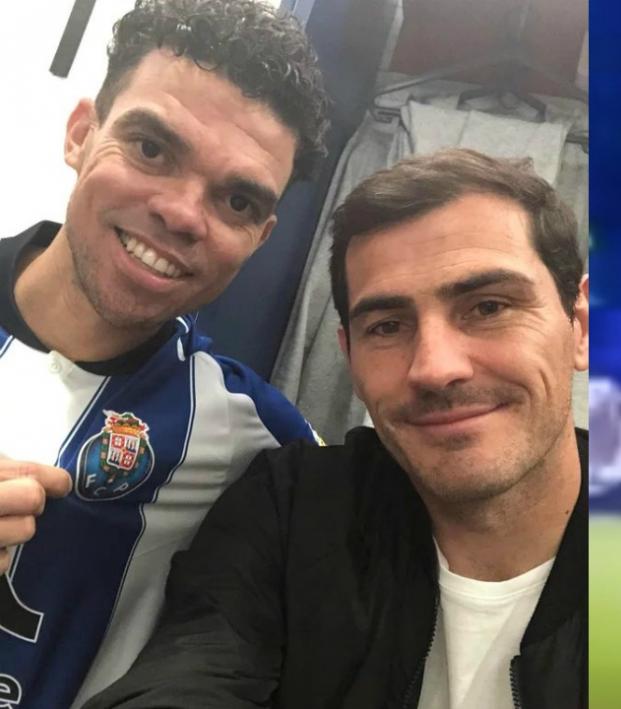 Connor Fleming January 16, 2019
Hector Herrera scored a great goal, but the limelight was on Pepe for his Porto return.

Tuesday night, Porto advanced to the semifinals of the Taça de Portugal — the country’s premier knockout competition — with a 2-1 victory over second division side Leixões.

Porto’s currently leading the Primeira Liga with a five-point advantage over Benfica, but a strong starting 11 was named for the match, including Mexico internationals Hector Herrera and Tecatito. However, the real focus was on 35-year-old center back Pepe, who was making his first appearance for the club in over a decade after his career had taken him to Real Madrid and then Beşiktaş.

Herrera opened the scoring for Porto in the 11th minute after creating a bit of space for himself with a wonderful touch inside the box.

But Pepe would also have his shining moment. In the 88th minute, the man who’s been sent off 10 times in his career collected a yellow with this extremely Pepe challenge.

The man’s got his methods.