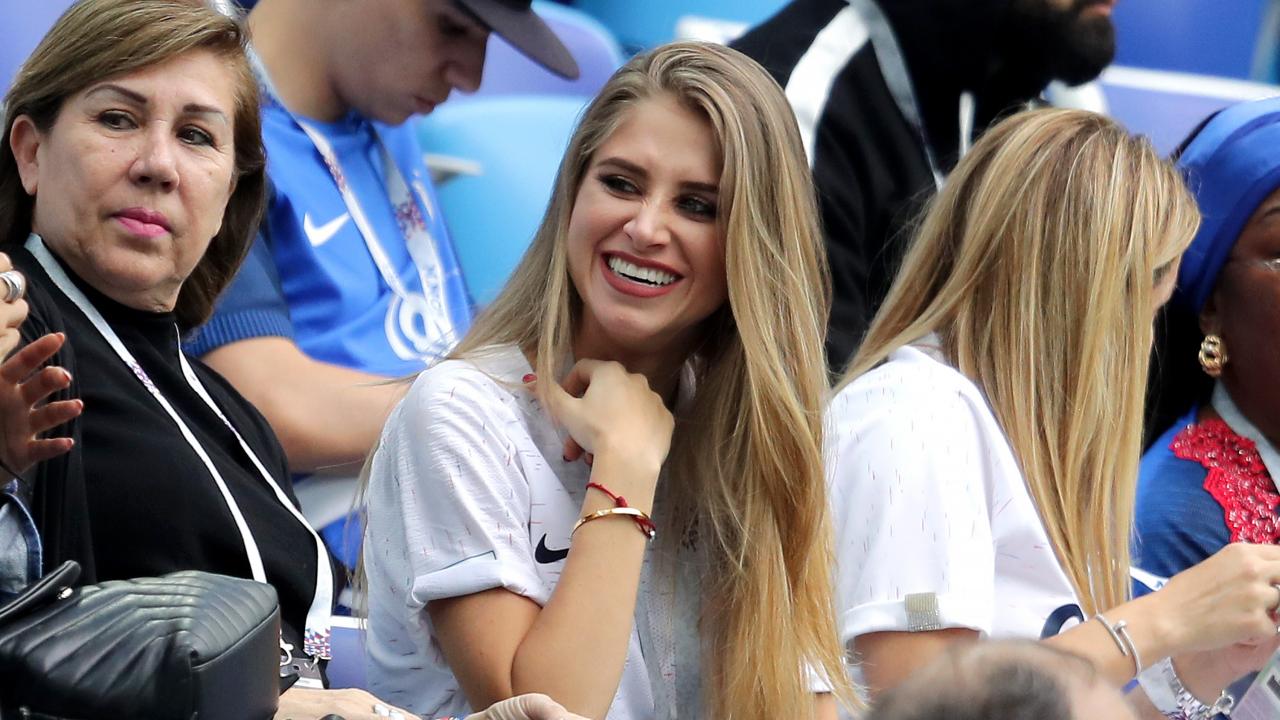 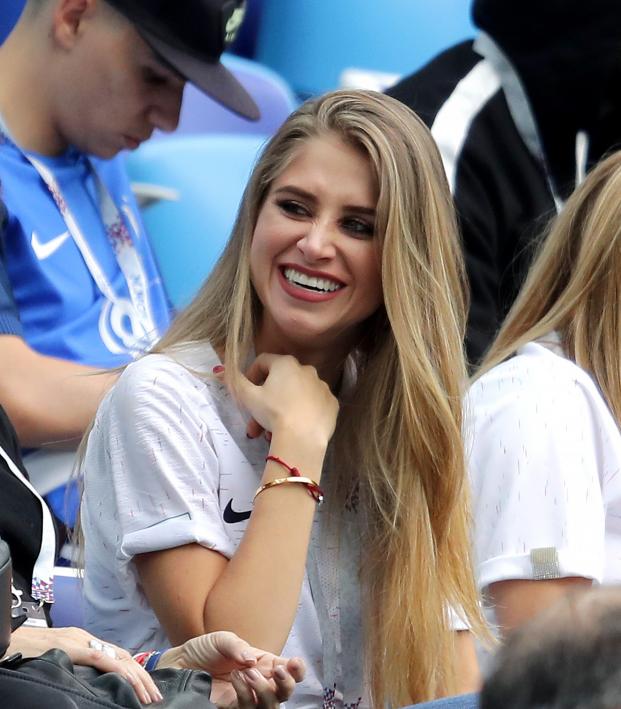 According to the latest reports, Paul Pogba has become a father for the first time. The rumors began after Pogba and his girlfriend Maria Salaues were spotted at a celebratory dinner in Manchester on Tuesday night, and the news was all but confirmed when the midfielder was absent from United’s training session on Wednesday (as too was Nemanja Matic, whose wife gave birth earlier this week).

When it comes to his private life, Pogba stays pretty guarded on social media, but the beans were also spilt by United legend Bryan Robson, who recently told the Mail: “When I saw Paul last week in Dubai with the United squad, I had a little chat and congratulated him on the birth of his baby. He just seemed so relaxed and easy with things.”

On the pitch, Pogba has scored four goals to go along with four assists in his last five Premier League games — all victories for United.

Pogba has been seen with Bolivian model Maria Salaues for a couple of years now. According to GOAL, Salaues studied Business Administration at the University of Bolivia before emigrating to California.

It’s believed that the couple met in Los Angeles during the summer of 2017, and although Salaues spent most of her time in Miami for modeling work, it’s rumored that she’s since joined Pogba in Manchester.

Throughout the 2018 World Cup in Russia, Salaues could be seen in the stands cheering on her man alongside Yeo Pogba, Paul’s mother.

Maria Salaues was spotted with a diamond ring during the World Cup — prompting rumors of an engagement — but that has yet to be confirmed. Both Maria Salaues and Paul Pogba are 25 years of age.

Pogba transferred from Juventus to Manchester United in August 2016 for a then-record fee of $120 million. Upon arriving in Manchester, the Frenchman signed a five-year contract paying him roughly $20 million per year. At the time, this made Pogba Manchester United’s highest-paid player. However, Alexis Sanchez has since taken that mantle following his transfer from Arsenal.

When Pogba transferred to Manchester United, he also inked a 10-year deal with Adidas worth over $45 million. According to Forbes, he makes around $4 million per year from his various endorsements.