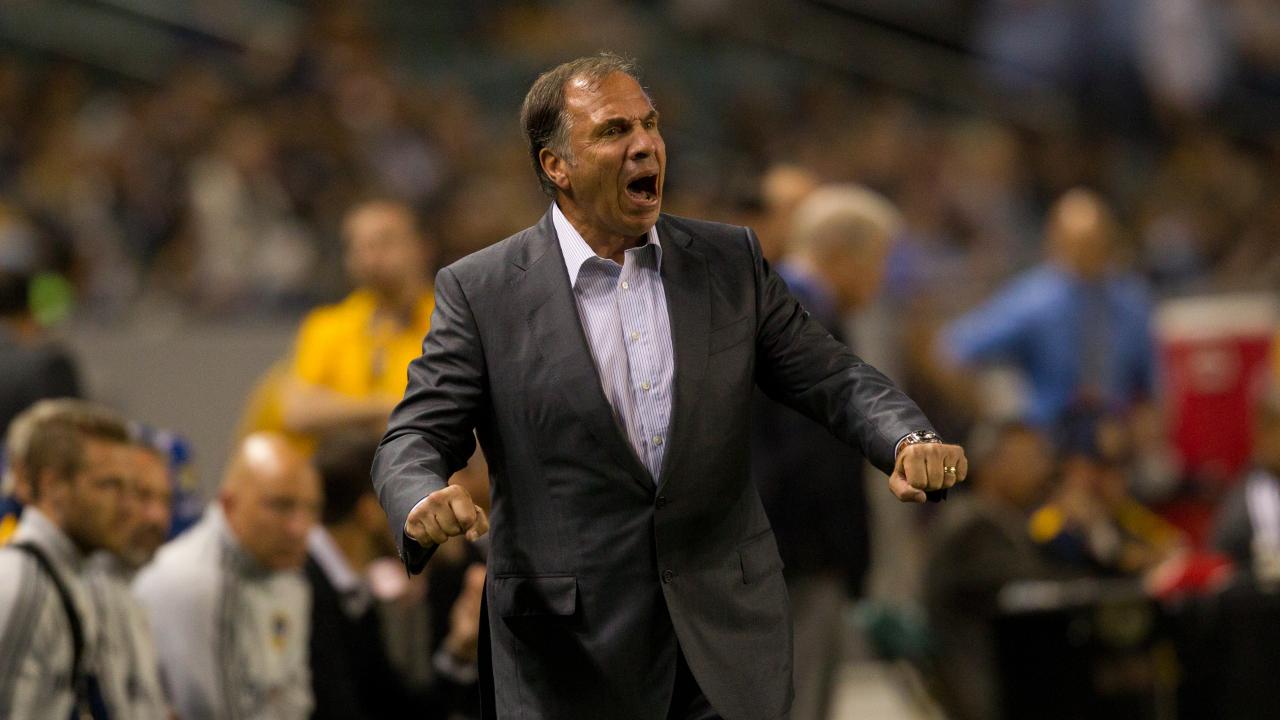 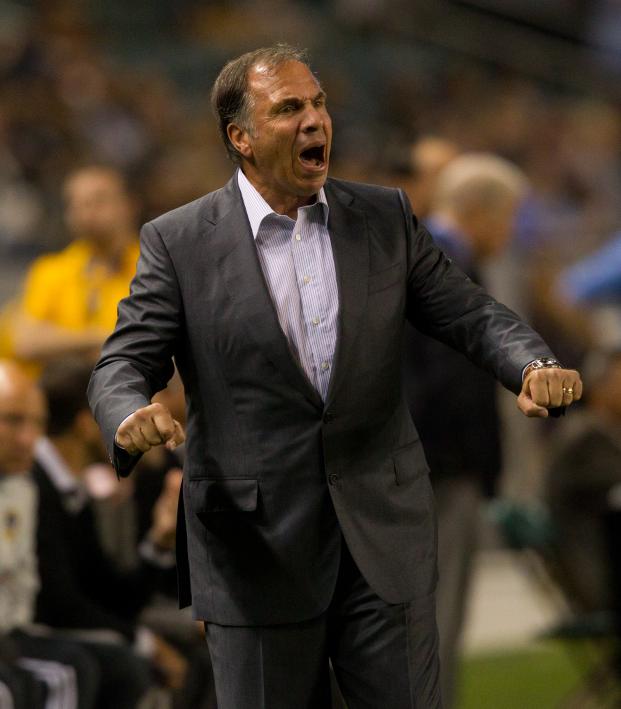 Why Hasn’t The USMNT Hired A Coach Yet?

Travis Yoesting August 3, 2018
The U.S. men haven’t had a coach since October.

It’s been nearly 10 months since Bruce Arena resigned in disgrace as USMNT coach after failing to guide the Americans to the World Cup for the first time since 1986. The U.S. still hasn’t named a replacement.

Dave Sarachan was named interim USMNT coach 11 days after Arena stepped down in October. Sarachan was Arena’s assistant and most of the remaining staff stuck around, meaning nothing really changed coaching wise with the national team.

Most expected Sarachan to only last through the new U.S. Soccer presidential election, but when Carlos Cordeiro replaced Sunil Gulati to lead the federation, nothing changed with the USMNT coach.

The public consensus then was U.S. Soccer would first fill the newly announced general manager position and then maybe wait until the World Cup to see what options were available. But Earnie Stewart was hired as GM in early June and by the end of the month U.S. Soccer gave Sarachan and his assistants a contract extension through the end of the year.

The federation said the interim tag still applies to Sarachan and a full-time replacement could still be found before the end of the year. But we’re a month away from the resumption of international play and there’s no sign of a new coach to lead the U.S. into the 2022 World Cup qualifying campaign.

The U.S. plays Brazil on Sept. 7 in New Jersey, the start of a five-match fall slate that also sees the Americans play Mexico, Colombia, England and Italy. These matches represent a fantastic opportunity for a new coach to see what he has to work with ahead of World Cup qualifying. The next truly meaningful match for the U.S. isn’t until the Gold Cup next summer.

One would assume the U.S. would want its new coach in place for these matches, but the federation has been silent.

None of this is to say Sarachan has been bad as USMNT coach. He’s gone 2-1-3 with wins over Paraguay and Bolivia, a loss to Ireland and draws against Portugal, Bosnia and Herzegovina and, impressively, France right before the World Cup.

But it’s about time U.S. Soccer declares its man (or woman) for the future. The USMNT can’t afford to delay developing the players, tactics and chemistry required to avoid another World Cup let down.

It’s not like there aren’t plenty of great options. Last fall after Arena stepped down we put forth a list of seven coaches the U.S. should consider and all of them are all still available. Juan Carlos Osorio left his post as Mexico coach and is also considered a strong possibility.

So after 10 months — enough time for Bruce Arena to write and publish a book — what's the hold up?

At this point, it’s anyone’s guess.

Extending Sarachan’s contract had to be done so the U.S. wouldn’t be completely without a coach if a deal couldn’t be found before the September slate of friendlies. But that doesn’t mean the U.S. couldn’t have acted on one of the many World Cup coaches who became available since. Perhaps Stewart needs some more time on the job to make his pick. Maybe contract negotiations are ongoing, or U.S. Soccer is trying to save some cash after paying out so much money to Jurgen Klinsmann.

It’s been nearly a month since Earnie Stewart was hired as USMNT general manager and the U.S. is still without a coach. Either he’s doing his due diligence or he’s been unable to get the coach he wants.

An announcement could come soon, however, as USMNT assistant John Hackworth took the head coaching job with USL champion Louisville City, perhaps suggesting his time with the USMNT was nearing an end.

Either way, a month out from the next match, the USMNT is still rudderless. Bio-banding and Christian Pulisic can’t fix everything.