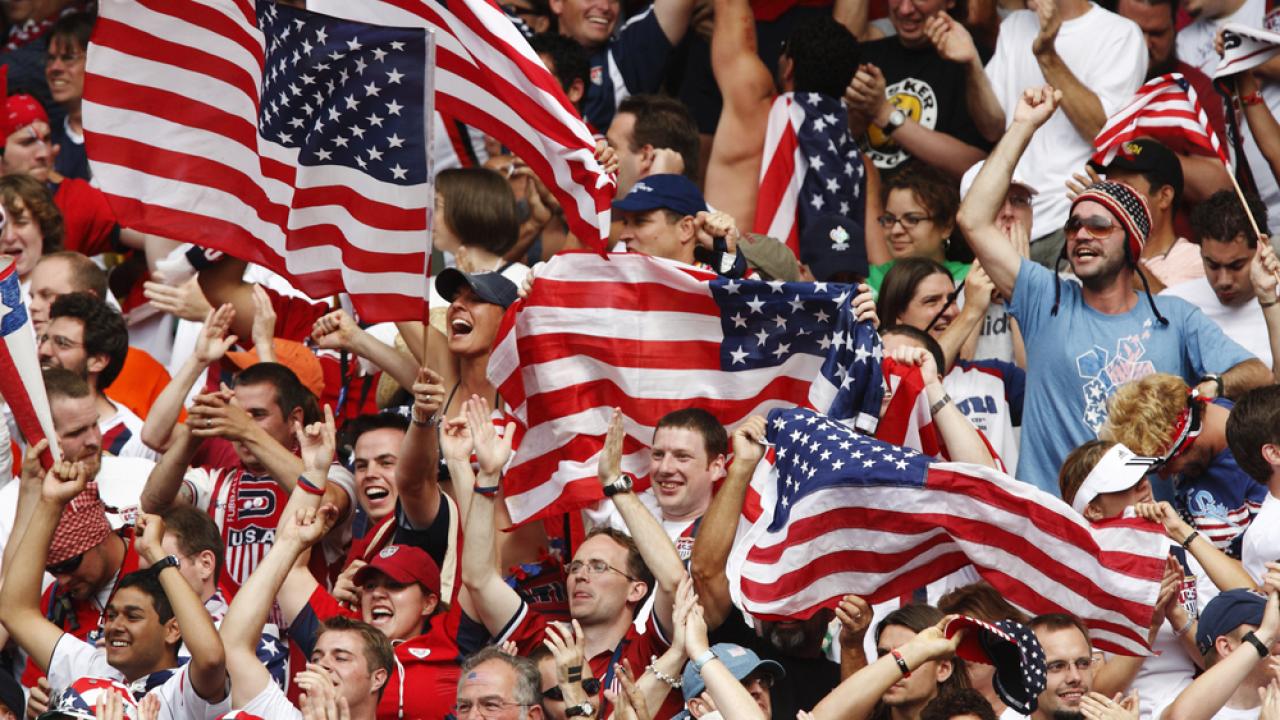 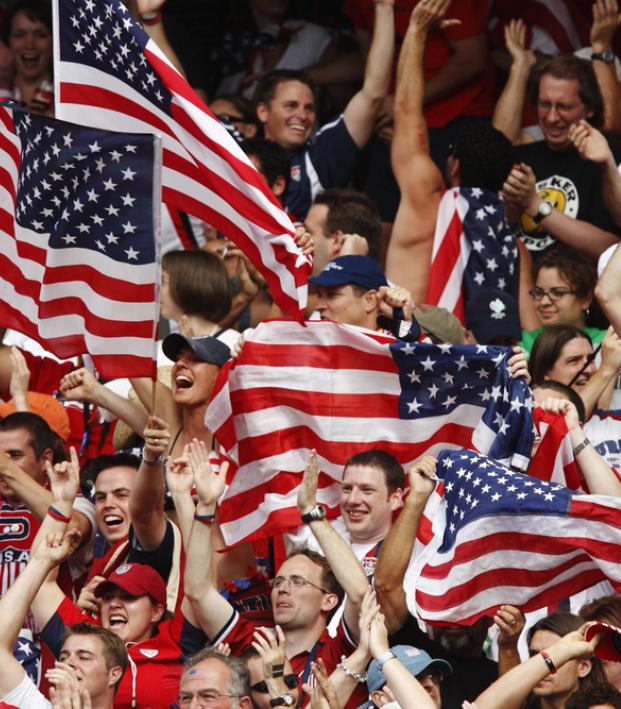 Spencer Jackman May 29, 2018
The 2022 World Cup cycle has unofficially kicked off for the USMNT, and early results are promising.

In what all USMNT fans had hoped would be a World Cup tune-up game, the friendly between the USMNT and Bolivia had a decidely different narrative. Interim manager Dave Sarachan selected a number of USMNT young players against Bolivia, and their performances showed promise.

Josh Sargent picks off a bad pass from the keeper to score in his USMNT debut! pic.twitter.com/yGual0ejYt

PSG's Tim Weah, born just two days after Sargent, also scored his first goal with the USMNT to put the finishing touches on a 3-0 victory for the Stars and Stripes.

Tim Weah joins in on the fun with his first USMNT goal! pic.twitter.com/A9p4hcErtO

Weah made three appearances with PSG during the past season, and Sargent figures to factor into Werder Bremen's first team mix next season.

Notably, goalkeeper Alex Bono and centerback Walker Zimmerman were the only USMNT starters who currently play in MLS. Joe Corona and Rubio Rubin play for Liga MX sides, while the rest of the starters are honing their craft in Europe.

Christian Pulisic, the leader of the next wave of USMNT players, controlled the tempo in the midfield and helped the US keep 62% of the game's possession. Pulisic won't travel with the team when it plays friendies against Ireland and France, as Sarachan has released him from international duty in favor of rest.

The USMNT will square off against Ireland in Dublin June 2 before heading to Lyon to take on France June 9. Weah and Sargent have remained with the team, and both games will offer the USMNT young players a valuable opportunity to establish themselves with the senior squad.