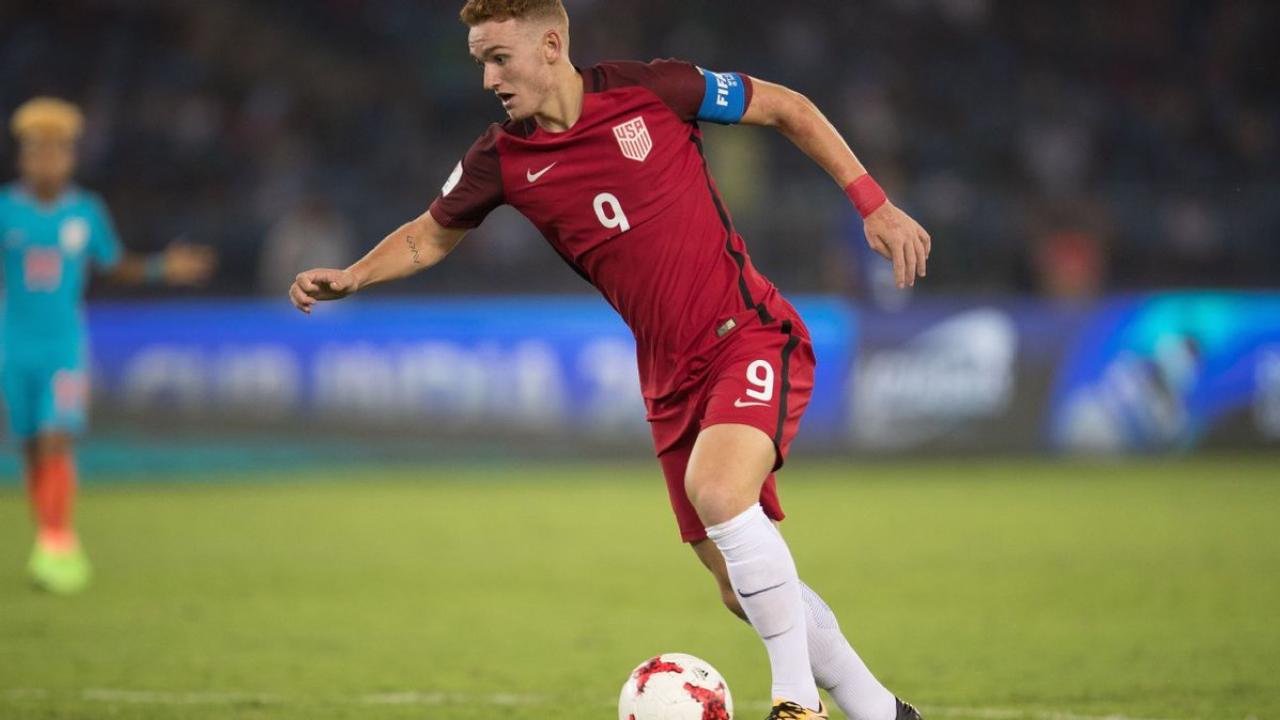 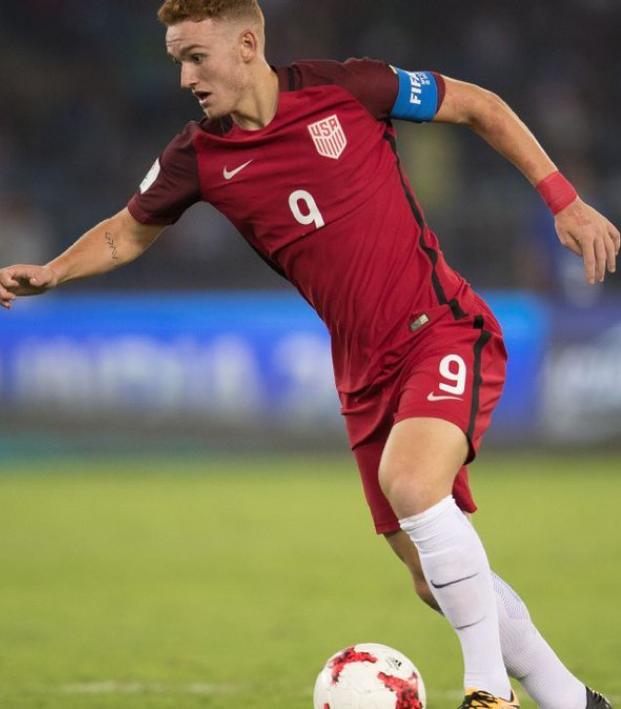 Connor Fleming January 9, 2018
The 2017 U.S. Soccer Young Male Player of the Year provided an assist after coming on as a substitute.

17-year-old Missouri native Josh Sargent made his Werder Bremen debut on Tuesday while appearing for the club’s U-23 team in a friendly versus Dynamo Dresden. Sargent officially joined the club on Jan. 1 and won’t be able to sign a professional contract until turning 18 on February 20, but the eagle has landed. 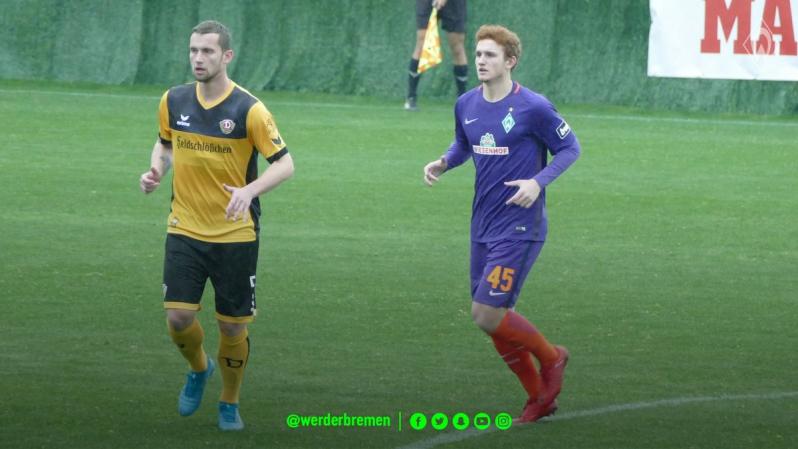 Sargent on his U-23 debut for Werder Bremen. Caption: @werderbremen_en | Twitter

Sargent was voted the 2017 U.S. Soccer Young Male Player of the Year on December 21 after staring for the States at both the 2017 FIFA U-17 and U-20 World Cups. He captained the USA at the U-17 event while winning the Silver Boot at the U-20 tournament.

His seven all-time goals in men’s youth World Cup play saw him tie the previous U.S. record held by Freddy Adu. In total, Sargent has scored 19 goals and added four assists in 22 appearances for the U-17 and U-20 sides.

Filthy . @joshsargent showing off his Young Male Player of the Year moves. pic.twitter.com/VmNVbZuA1P

His play at those tournaments drew global attention. While Sporting Kansas City hold his acquisition rights in MLS, a move abroad always seemed more likely. He trained with both PSV Eindhoven and FC Schalke 04 before landing at Werder Bremen.

In his short cameo on Tuesday, he provided the assist on a really glorious thunder punt.

Josh Sargent played with the Werder U23s today in a friendly against Dynamo Dresden of 2.Bundesliga. Grown men. Sargent ran down a ball in the corner, bodied himself free and got an assist! pic.twitter.com/m5uD2EIcyF

More Sargent updates to follow, including a torrent of goals shortly.