19-Year-Old Weston McKennie Scores On His USMNT Debut vs. Portugal 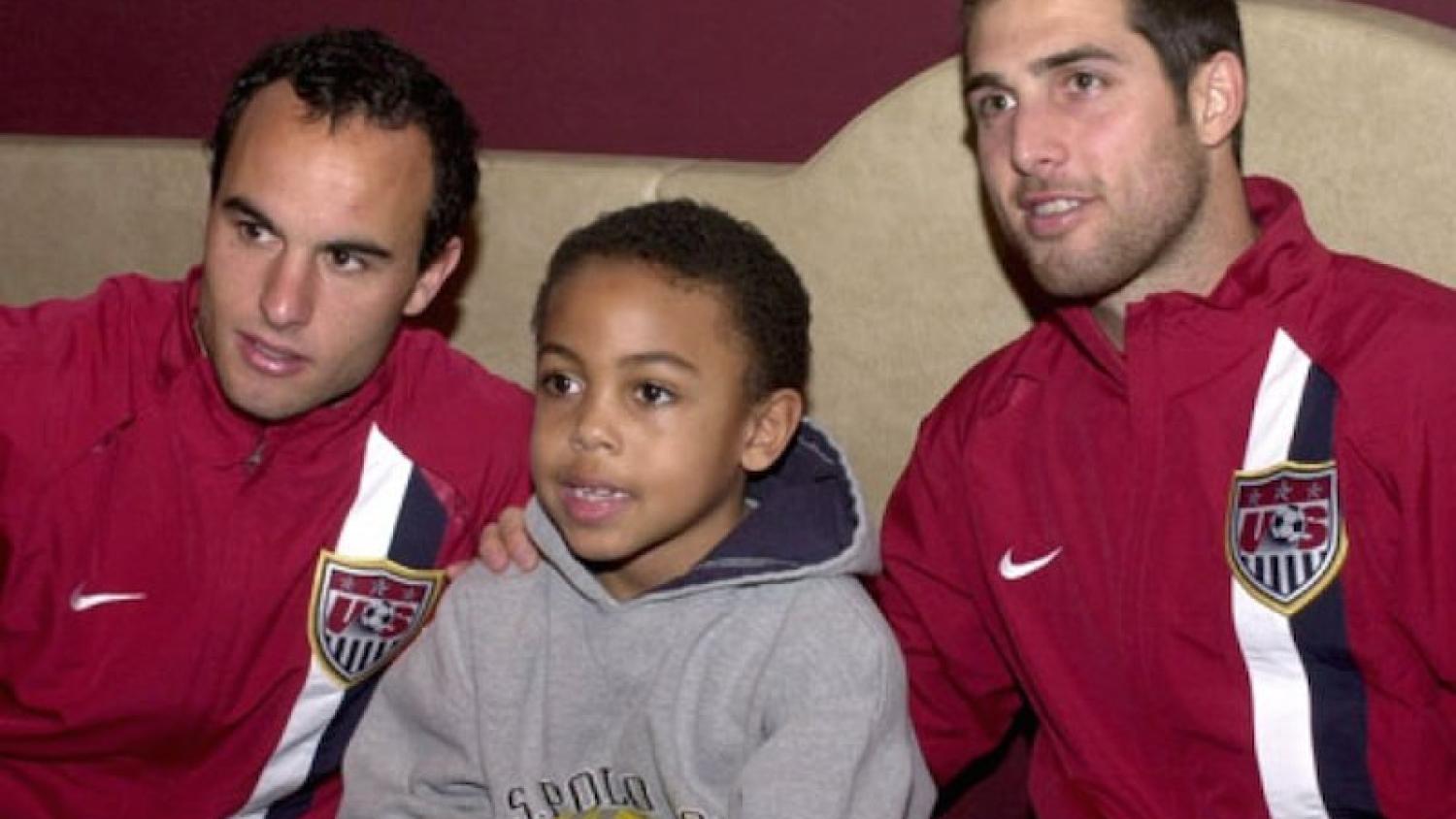 Precocious Schalke 04 and USMNT midfielder Weston McKennie opened the scoring for the States against Portugal on his senior debut.
@NatsAbroad | Twitter

As far as debuts go, it doesn’t get any better than this. 19-year-old Texan Weston McKennie, fresh off breaking into Schalke’s first team in the Bundesliga and earning his first cap for the USMNT, put his country ahead against the world’s third-ranked side, Portugal.

McKennie has been touted as the next big thing in American soccer after breaking through in Germany a la Christian Pulisic at Borussia Dortmund in 2016. On Tuesday, he moved his own hype train forward after winning the ball in midfield, exchanging passes with CJ Sapong at the top of Portugal’s box and finishing with the coolness of a seasoned vet.

Portugal has since grabbed a hilarious equalizer following a howler from goalkeeper Ethan Horvath.