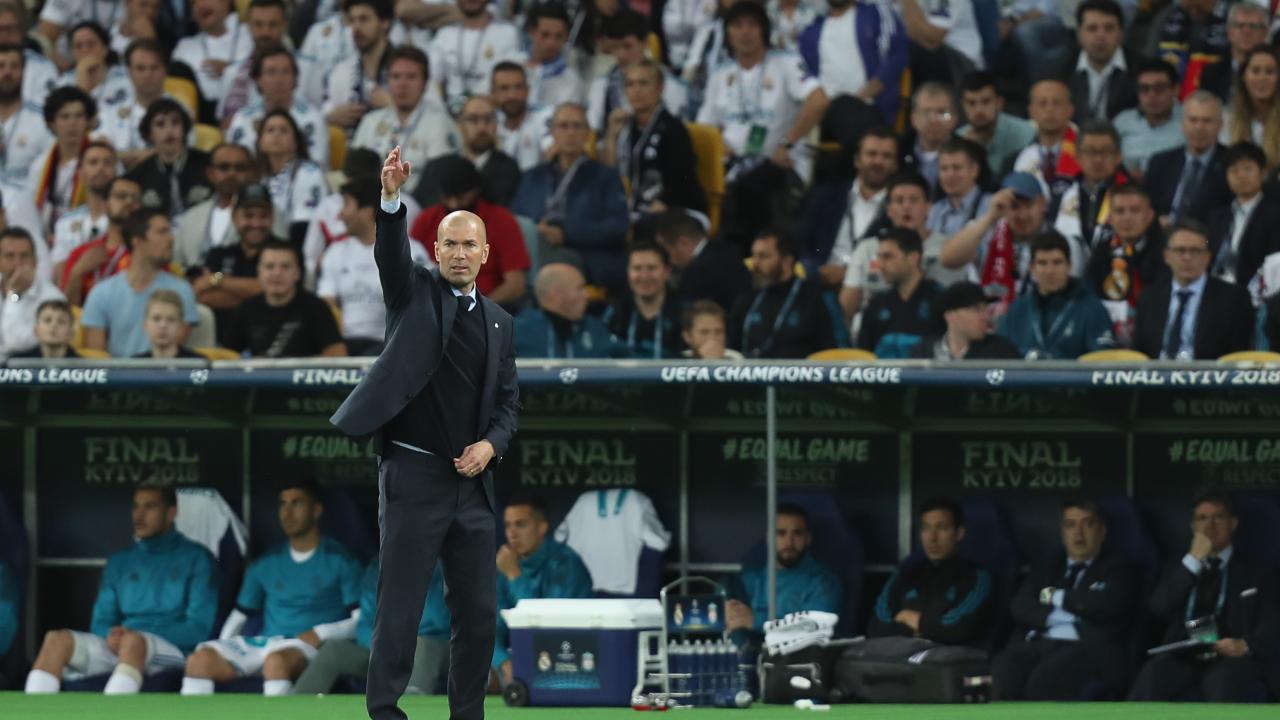 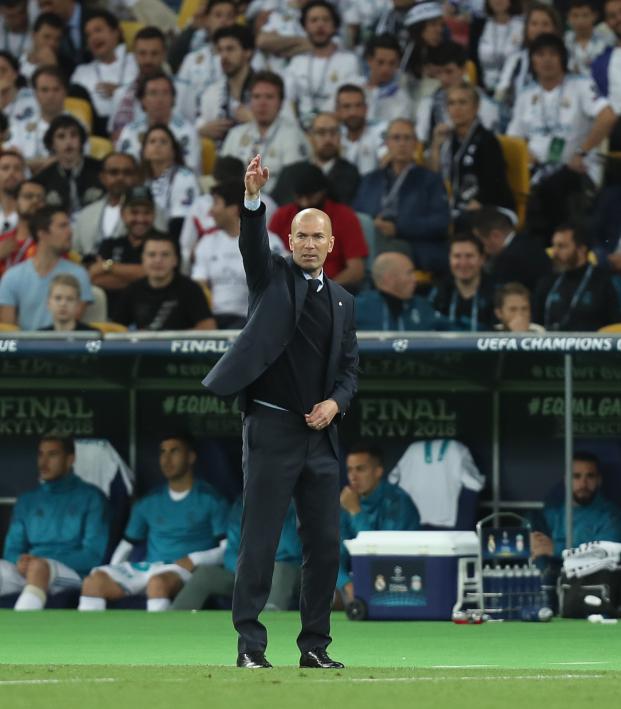 Juan Carlos Osorio stepped down as coach of the Mexican national team on Friday. Now El Tri fans turn their attention to who will be the next Mexico coach.

JCO surprised no one with his announcement on Friday. While the Mexican federation (FMF) reportedly offered him a new contract to extend his stay as coach, the Colombian was widely expected to pursue other challenges.

After a deep analysis and discussion, Juan Carlos Osorio has decided to step down of the head coach charge.

We are thankful for the passion and commitment you gave every match. #PasiónyOrgullo  pic.twitter.com/lm48EdKuCb

Some reports suggest Osorio, a former New York Red Bulls coach, could be the next coach of the USMNT boss, while others have linked him to the opening in his home country of Colombia, assuming José Pékerman is fired or resigns.

But more than the future of Osorio, El Tri fans want to know who the next Mexico coach will be.

But we here at The18 are thinking bigger.

Here is our wish list for the next Mexico coach, in ascending order.

While most will just remember Sampaoli for Argentina’s disastrous 2018 World Cup campaign, it’s impossible to forget the success he had at Chile.

Sampaoli guided La Roja to their first ever Copa America championship in 2015 with a fun, energetic, high-pressing team. If he could get El Tri players to buy in, Mexico could become just as fearsome as Chile was at its peak.

Plus, at Mexico, Sampaoli won’t have to deal with one of the world’s best players ever. Unless Chucky Lozano keeps improving and turns into the Mexican Pelé.

The Frenchman guided Morocco to the 2018 World Cup, but really we just wanted to list him here because he’s so dreamy.

The former Arsenal manager is still out of a job, though he’s had no lack of suitors, reportedly turning down the Japan job. Wenger is a legend of the game and while his tactics ran dry in North London, he could be an inspired choice for El Tri.

Mexico has the type of players Wenger loves: skillful on the ball, patient in possession and technical around the box. Imagine Wenger cultivating Chucky Lozano into the next Thierry Henry or Jonathan González into the next Cesc Fabregas.

Wenger already speaks Spanish; the question is if the Professor could handle the rough road trips around Concacaf.

The Argentine is no stranger to Mexico, having coached Toluca and Tigres in the 2000s. More importantly, Pékerman is no stranger to getting past the Round of 16, doing the feat with Argentina in 2006 (beating Mexico along the way) and Colombia in 2014.

Pékerman was able to get the most out of his Colombia teams, despite a disappointing loss to England in the 2018 Round of 16 with James Rodriguez out injured.

Pékerman also has extensive experience as a youth coach, having won three FIFA U-20 World Cups with Argentina. This is important because Mexico had one of the oldest squads in the 2018 World Cup and will need to look toward youth to qualify for the 2022 tournament.

There is no better tactician available on the market right now than Antonio Conte.

The former Italy, Juventus and Chelsea boss has done nothing but win in the last decade, claiming three Serie A titles with Juve and one Premier League title with the Blues.

While Conte’s teams have typically relied on defense more than El Tri teams usually do, this could be a positive for as the next Mexico coach, as El Tri hasn’t been past the Round of 16 since 1986 and might need that extra focus on defense against the best teams in the world.

This one might be bit of a long shot for the next Mexico coach, but the man proved his worth over three years with Real Madrid.

Zizou won three Champions League titles in less than three full seasons with Los Blancos to go with one LaLiga crown. He also won a World Cup as a player and reached the final another time (you may remember it).

What makes Zidane most appealing is his ability to win knockout-round matches. The Frenchman went 12 for 12 in the Champions League knockout rounds with Real Madrid, always finding a way to advance regardless of the opposition.

With Zidane, maybe El Tri could finally get over the Round of 16 curse.