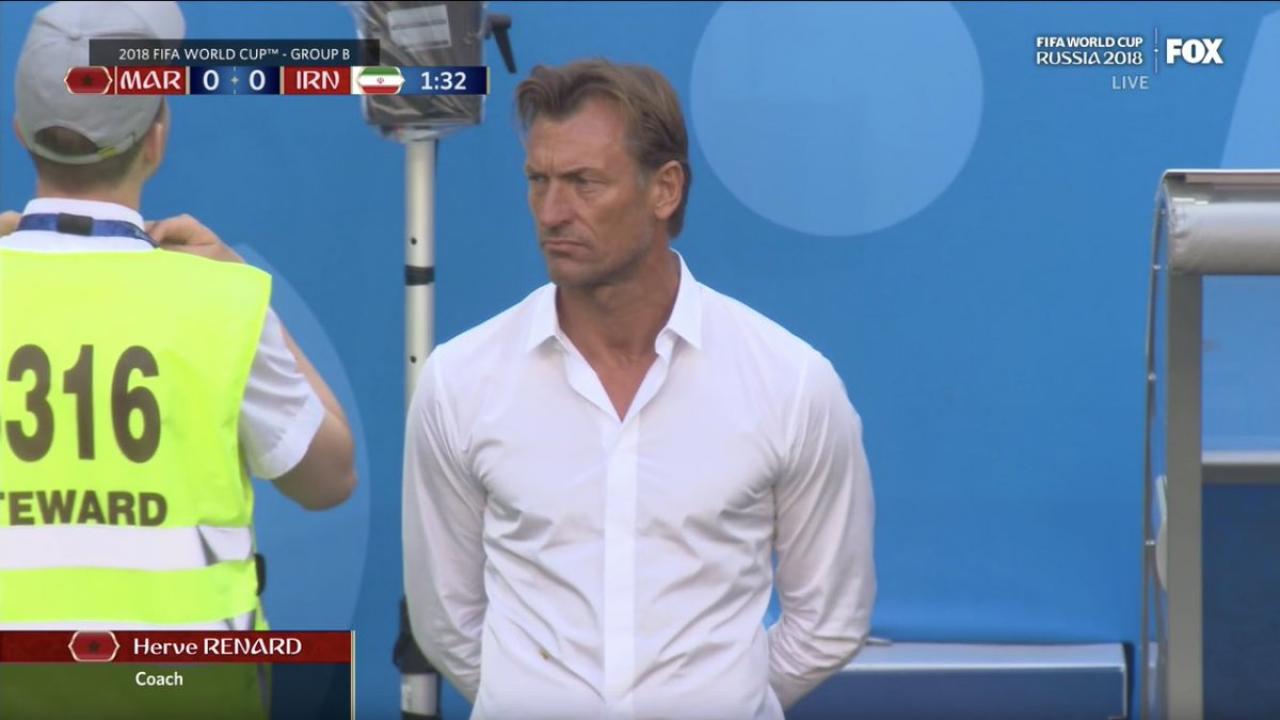 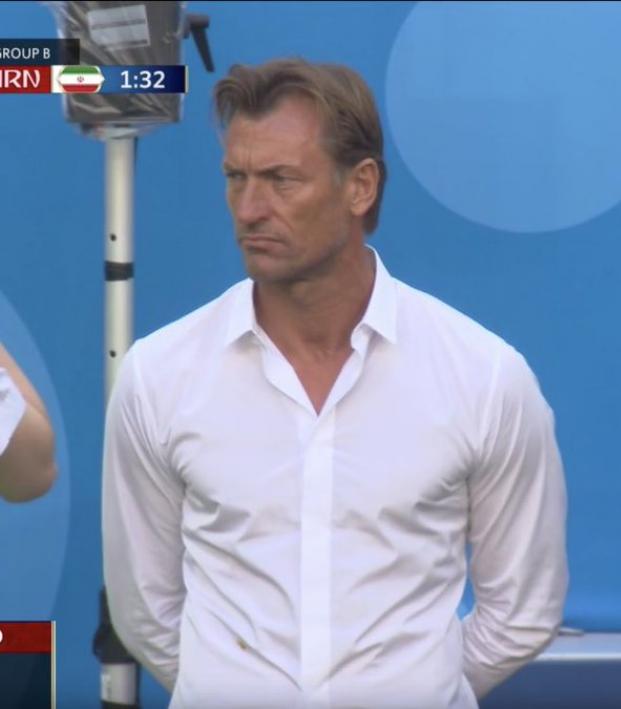 The Internet Has Fallen Hard For Morocco Coach Hervé Renard, And We Don’t Blame Them

Morocco opened the World Cup with a match that, on paper, appeared the least interesting of Friday’s matches. But that was before the internet set sights on Morocco coach Hervé Renard.

The Atlas Lions are a sleeper pick to reach the quarterfinals (at least, I seem to think so). Morocco has quality throughout the side, with more European-based players than any country outside of Europe.

But what really caught the eye of social media on Friday was Hervé Renard, the dreamboat Morocco coach. The 49-year-old Frenchman was the subject of plenty of ogling in his dashing outfit on the sidelines against Iran.

Morocco coach got me willing to risk it all pic.twitter.com/MCtrj9QVd0

How does Herve Renard find time to coach Morocco around his romance novel cover shoots pic.twitter.com/Dbni3bOsjD

im here for the soccer and pretty faces. half the morocco team and their coach are a smash

Regardless of what happens on the pitch, I’d say Morocco’s coach Hervé Renard (just) beats out Iran’s coach, Carlos Queiroz in the “Blue Steel”
stakes. pic.twitter.com/Km5KqdmJ5j

Morocco is coming off a bitter defeat to the U.S., Mexico and Canada for the right to host the 2026 World Cup, but at least the Atlas Lions are in the tournament (unlike the U.S. and Canada).

And at least Morocco coach Hervé Renard is one sexy dude.