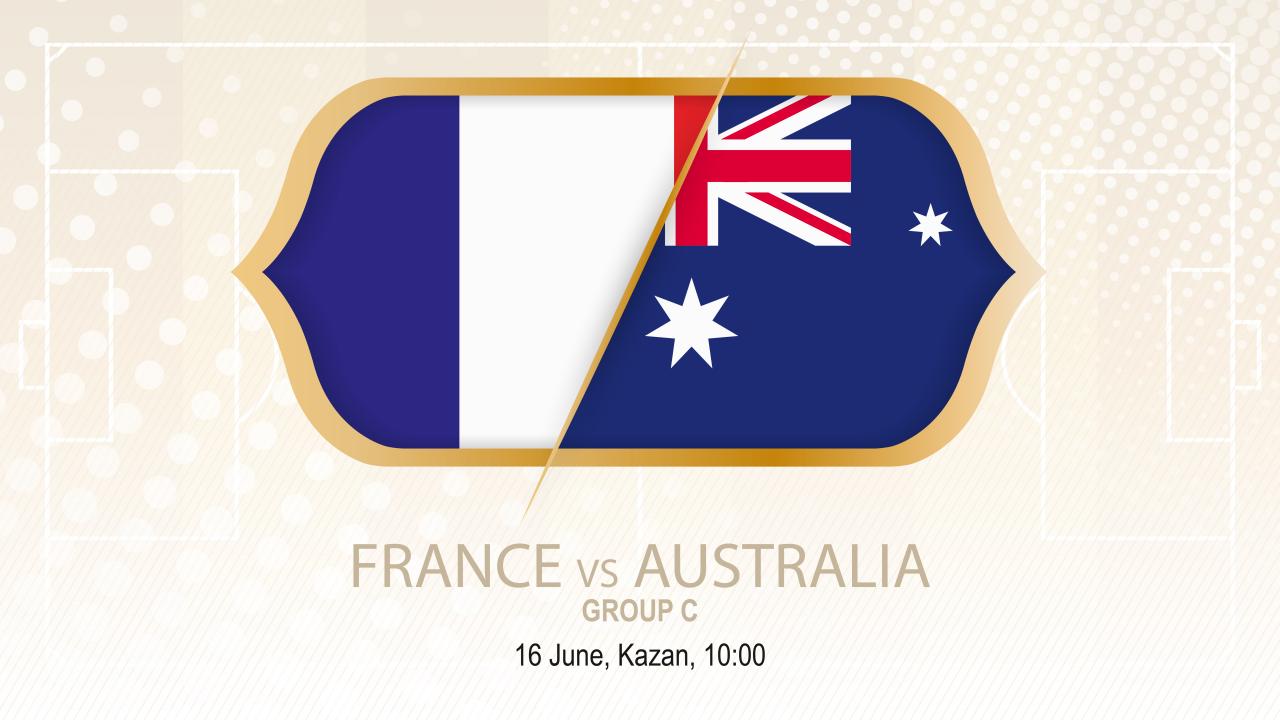 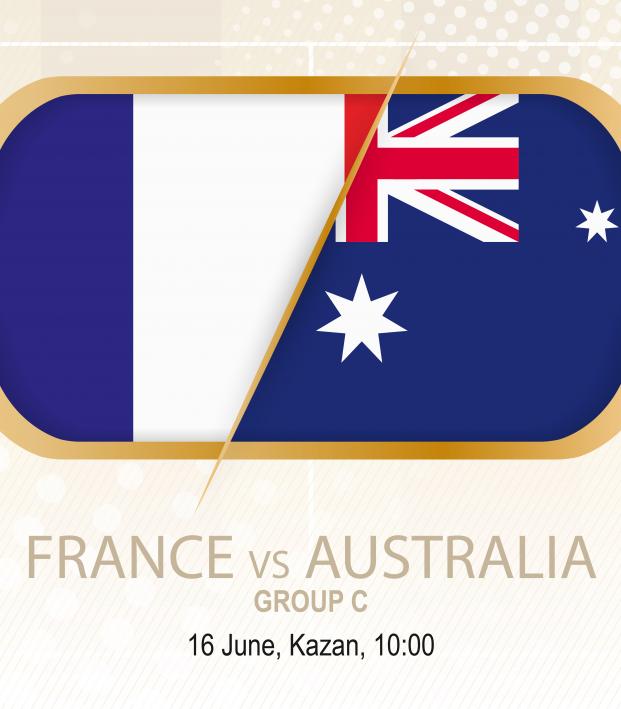 Coaches Corner: A Tactical Preview Of France vs. Australia

Many soccer fans are predicting that France is going to win the 2018 World Cup, and with good reason. But, before they can start thinking about lifting the trophy, they have to get past Australia first.

France came up against the United States in a friendly, and while they dominated for almost the entire game, they couldn’t score until 78th minute. That was just to rescue a draw. They will expect Australia to play in a similar style to the U.S. — making sure there isn’t much space between the lines as well as sitting very deep. The biggest question for France will be how can it breaks through a team that is going to sit back and defend with its life?

Given that it was a friendly, and just before the World Cup, it is very plausible the French were trying not to be injured before the first match and therefore weren’t playing at full speed.

France is an incredible team all around the pitch, blessed with incredible speed, strength and skill from all players. In terms of playing style, France coach Didier Deschamps looks to get his wingbacks in advanced positions, often in positions where a left or right winger would occupy. This allows the wingers to drop inside, creating havoc for the opposition defense as it is caught in two minds — do they protect the areas out wide or do they become incredibly compact and try and track the inside runs from the wingers?

For the French, it is all about getting as many people in the opposition half as you can. Les Bleus aim to win the ball high up the pitch and start their attack deep into the opposition half. Of the midfield three for France, two of them will likely be much more advanced than the other. Based on our predicted lineup, expect to see Pogba and Matuidi patrolling the area just outside of the box. This allows them to either have a long shot on goal or break up an Australian attack in the Australian defensive third of the pitch.

The predicted front three of Mbappe, Griezmann and Dembélé also will move around the final third, dropping in and out of space to drag the opposition’s defense all over the place. One player might start on the left and then gradually find himself playing on the right. When Olivier Giroud starts up top for the French, Griezmann and Mbappé will become somewhat more of an attacking midfielder. But with Dembélé playing, it allows for a lot more movement for the front three to create chaos for the opposition defense.

If Griezmann drops back from a No. 9 position to more of a No. 10 (attacking midfield) area, it can allow one of the box-to-box midfielders (likely to be Pogba who makes these advancing runs) to burst into the box and create a chance. The energy and stamina of the pint-sized N’Golo Kanté gives plenty of freedom to Pogba and Matuidi in the midfield, and he will be very useful in preventing any counter-attack from occurring through the middle of the field.

The Socceroos will have taken plenty of confidence into the World Cup, as they have come off two victories in friendlies — a 4-0 win over the Czech Republic and a 2-1 victory over Hungary. But, against Hungary, it took young Daniel Arzani off the bench to spark any type of attack, so if the Socceroos were having trouble breaking down Hungary, then they are going to have even more difficulty against Les Bleus.

If you remember your World Cup history, Bert van Marwijk was the coach of the Netherlands side that pushed Spain all the way in the 2010 World Cup final. He built the side heavily around the notion of being very difficult to beat, and he has done everything he can to install that mentality into the Australian side. The two center-mids, Massimo Luongo and Aaron Mooy, will provide plenty of energy in the midfield engine room. Mooy has a great passing range, and he will be very useful for the counter-attacks of the Socceroos, playing wingers Robbie Kruse and Matthew Leckie in behind the defence. Australia doesn’t have the same quality that France has though, so attempting to keep possession against this French side will be a very tall order.

On defense, the team forms into a 4-4-2 formation, and much like Portugal, they will remain compact and allow very little space in between the defense and midfield. Both Kruse and Leckie are very hard workers both in offense and defense, so they will be crucial to forcing all French attacks to the outside. However, a lack of a major physical presence in the midfield against the strength of Pogba and Matuidi will be an interesting problem for the Socceroos. Mile Jedinak is normally the answer to this, but he has not started in the last two friendlies.

Much like the United States, Australia’s best chances against the French will be to hit on the counter attack and dig its heels in on defense. Andrew Nabbout up front provides plenty of speed and will look to run into space and hold the ball up and wait for another player to help out.

After nearly being embarrassed against the United States, France will be very wary of the Australians and will not allow the same outcome. Griezmann and Mbappe will be ruthless in attack and, unfortunately for Australia’s defenders, they could have a very long night trying to keep those two away from goal. Australia just does not have the same capability of the French players to really turn a game on its head. Australia will hold the French out for the first half, but when the second half starts, France is going to open the floodgates and run riot on the Socceroos.