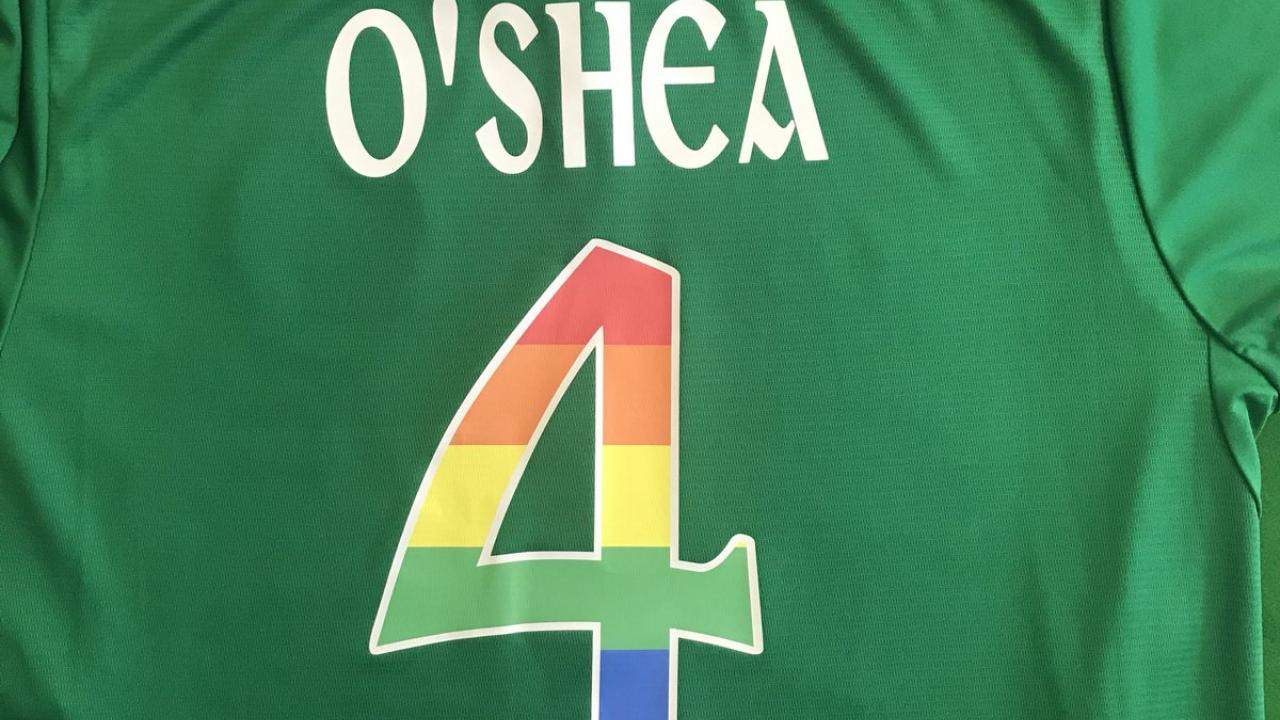 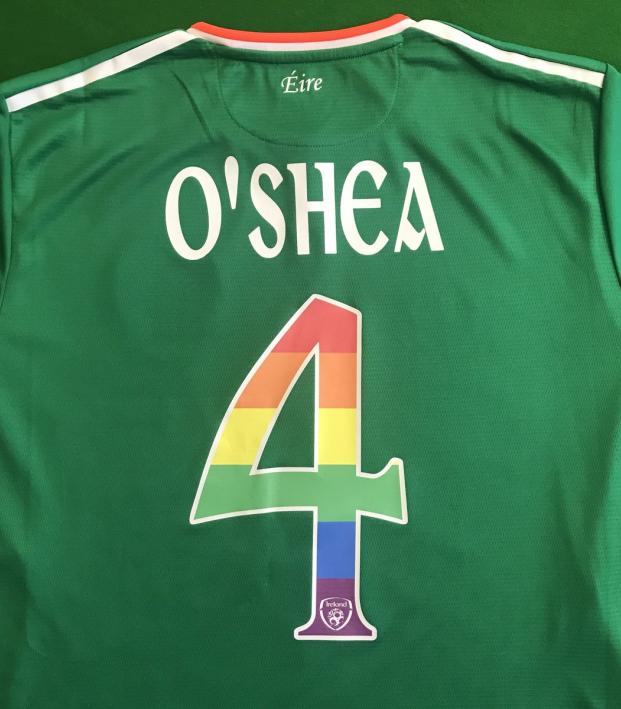 Ireland and the United States play a relatively meaningless soccer match on Saturday at Aviva Stadium in Dublin. Neither squad is preparing for the World Cup, but the teams did manage to make an important statement: in support of equality and rights for all. Unfortunately, not everyone understood the message on the back of the Ireland and USMNT jersey.

On Friday, both the U.S. and Ireland FAs announced their respective teams would wear jerseys with “pride-inspired” rainbow-colored numbers to commemorate Pride Month.

The back of tomorrow’s match kit. Not just a number, this is a statement. Ireland, supporting #LGBT rights.   #EqualGame #COYBIG #COYGIG #IRLUSA pic.twitter.com/Becg6ki0VW

The Irish FA made it a point to say this was indeed a “statement.”

U.S. Soccer, meanwhile, is following up on what it did last year, when the men’s and women’s national teams wore rainbow-colored numbers in competition. The rainbow-inspired USMNT jersey was worn against Venezuela while the women wore the kit in a friendly against Sweden.

Following these matches, each USWNT and USMNT jersey was auctioned off for charity, something we shouldn’t be surprised to see this year as well, though it hasn’t been announced officially.

In 2016, Michael Bradley sported a rainbow-colored captain’s armband in June to honor the victims of the Orlando Pulse Night Club shooting. He also auctioned off the armband and matched the donation with his own money.

Both the #USMNT and @FAIreland will wear rainbow-colored numbers today.

We were delighted to host Dublin LGBTQ clubs @DublinDevilsFC and @PhoenixTigers at training this week. pic.twitter.com/fMN2f2GZHO

But the statement is not without its detractors. Earlier this week, U.S. women’s player Jaelene Hinkle said she declined a USWNT call-up last June because she didn’t want to wear the pride jerseys. And reading some of the responses on Twitter is enough to make one’s skin crawl. I could post some of the comments here but I’d rather not give hate another platform. (And it should be noted many of the responses were positive as well.)

It’s important to explain these soccer associations are not taking a stand for or against anyone’s politics or religion, which is strictly forbidden by FIFA.

Making a statement in favor of LGBTQ rights is like making a statement against racism — it’s something every human should be in favor of regardless of nationality or creed. Denying someone rights based one's sexual orientation and/or gender identity is just as bad as racism, bigotry, xenophobia and religious intolerance.

Unfortunately, LGBTQ rights are not yet seen as on par with racial equality throughout many parts the world, and that in part is why these soccer teams feel the need to wear rainbow-colored jerseys.