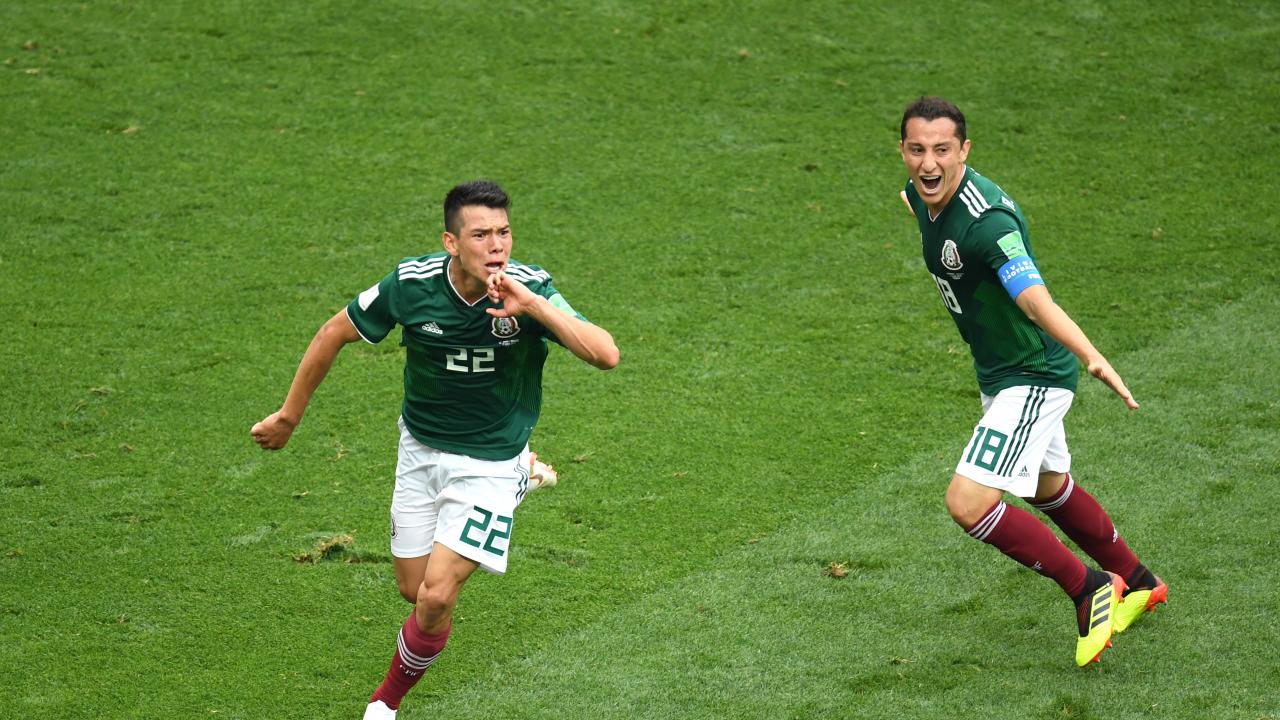 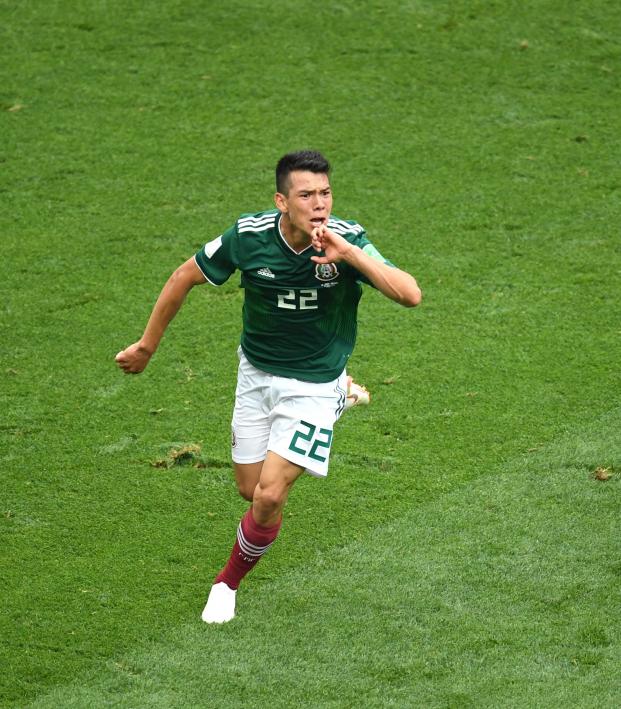 When you break down soccer to its simplest form, it’s all about scoring goals. Score more than the other team and you win.

Not all goals are created equally. While it’s easy to pick out the strongest, toughest, most impactful goals from the biggest matches, we here at The18 have picked out our favorite goals of 2018 for you to enjoy.

Now, these aren’t all necessarily the best goals of the year (see: No. 17), just our favorites. Some were epic World Cup golazos. Some were literally from the training ground.

You probably aren’t even reading this intro anyway, so let’s get right to our favorite goals of 2018.

Colin Biros finished the move, but it was all about team play as Akron strung together 34 passes to score a late winner against Stanford, which going into the match hadn’t allowed a goal in NCAA tournament play in three years.

HERE IT IS @FreddyAdu’s first goal with Lights FC, a beautiful lefty finish to put is up 2-0 in a must-win match. #LVvCOS | @PlazaLasVegas pic.twitter.com/JGjrzeihVY

This is the best goal you’ll see all year by a former over-hyped phenom who is now pushing 30.

We miss seeing Andres Iniesta pull the strings for Barcelona, but it’s nice to know we can still watch him eviscerate opponents in Japan. This was his first goal for Vissel Kobe.

DeAndre Yedlin scores his first Premier League goal and it's a nice one! pic.twitter.com/kyyluClVdp

An American scoring against the best team in the Premier League? Yes please. Hard to believe this was Yedlinny's first goal in the Prem.

Voted MLS goal of the season, Zlatan Ibrahimovic marked his debut in the U.S. with two goals to rally the LA Galaxy to a win over new rival LAFC. But it was his first goal in MLS that will go down as the day the USA was renamed USZ.

It’s always good to score against the reigning MLS champs. Even better when it’s a hat trick. But to do it with such flair? All three of these goals are just nasty from the Colombian; it might just be the greatest hat trick in the history of MLS.

This was the moment where we thought everything was going to turn around for Germany. In hindsight, we were very wrong, but this was one helluva memorable goal

We could watch this a million times and still not understand how Ayoze Perez did this. We don’t even care that it wasn’t in a real match.

#10. James Rodriguez vs. Some Schmucks In Red, White & Blue

We’re not sure who James and Colombia were playing in this match, but this goal was an absolute beauty.

#9. Cavani To Suarez To Cavani

What a connection between Luis Suarez and Edinson Cavani!

Cavani lasered a cross field pass before this.

In the World Cup Round of 16, Edinson Cavani ripped a cross-field pass on a rope to Luis Suarez. The Barcelona striker then returned the favor with a perfect cross into the box for Cavani to head home. Cavani added another in the second half as Uruguay knocked Cristiano Ronaldo and Portugal out of the World Cup.

Honestly there are about a bajillion Barcelona bangers from which to choose. Why did we pick this one? Because we were there.

Tobin Heath is the most Brazilian player to ever suit up for the U.S. (men or women). This assist for Julie Ertz shows why she’s impossible to defend.

You can never turn down a good plate of nachos (fresh jalapeños only, please; none of this pickled crap). This was the most memorable goal from the World Cup’s most entertaining group-stage match, a 3-3 draw between Spain and Portugal.

We here at The18 love team goals. This is one of the best ever.

Mexico absolutely deserved its 1-0 win over defending champion Germany at the 2018 World Cup, and Hirving Lozano was a huge reason why. This goal cemented Chucky’s status as one of the biggest stars in Russia this summer.

One of the world’s best players had opposing fans applauding him after this incredible effort. The response was so heartfelt, Ronaldo left Real Madrid to join Juventus in the offseason.

France’s 4-3 win over Argentina in the Round of 16 was the most open, entertaining match of the World Cup. The eventual champion Les Bleus actually trailed before Pavard unleashed this absurd goal to even the match at 2-2. Who knows how the match (and the tournament) would have turned out had Pavard not struck gold?