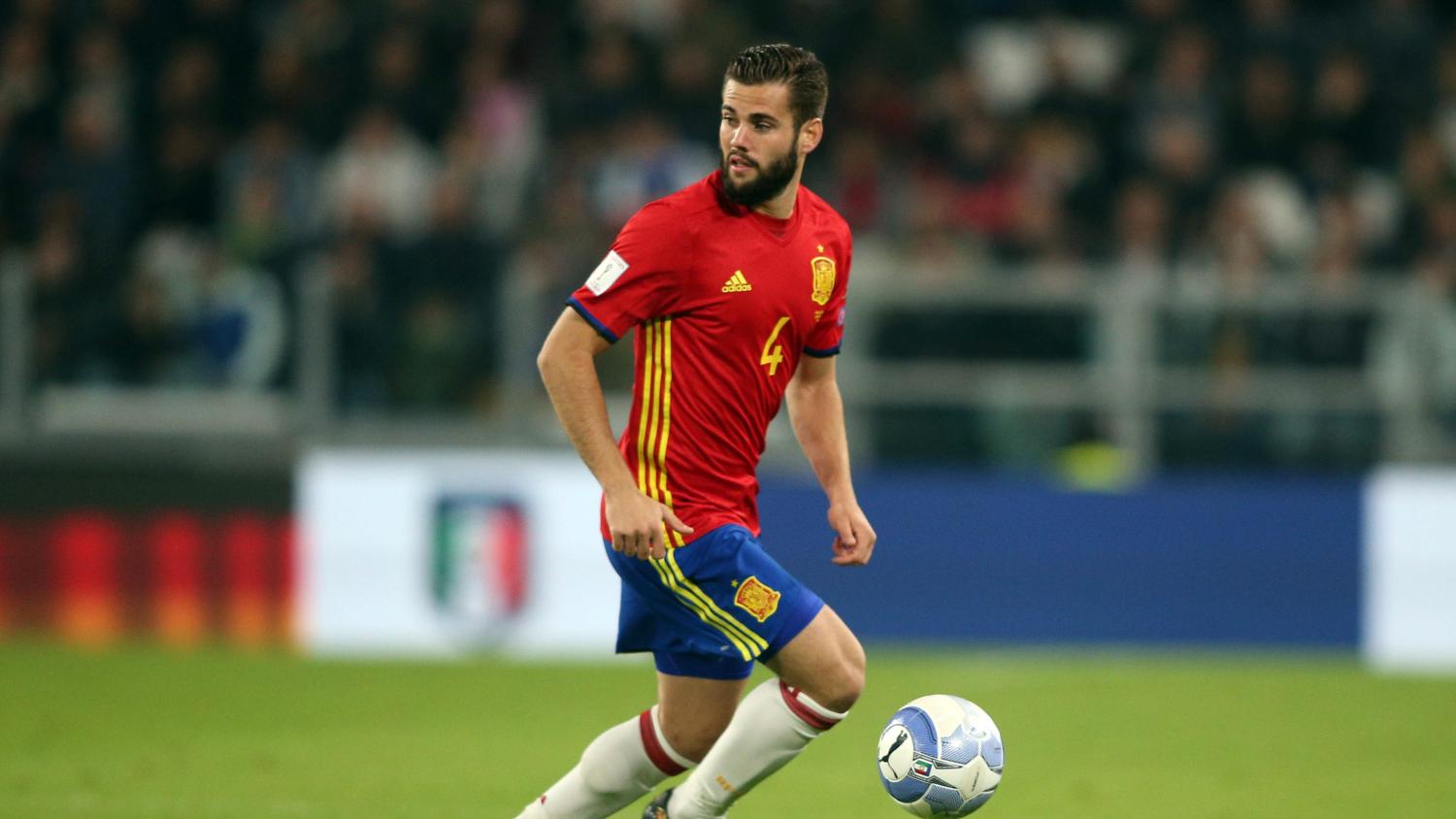 The first half of the Portugal-Spain matchup was absolutely bonkers. But the second half didn’t peter out like the first season of Westworld (I haven’t watched Season 2, so no spoilers).

Diego Costa scored his second goal of the match to equalize in the 55th minute but the Nacho goal vs Portugal will be the one everyone remembers, unless you’re into Manchester United schadenfreude.

First, Costa’s second goal. It wasn’t quite as brutish as his first, but it was another typical Costa goal.

But we know you really just want to watch that Nacho goal vs Portugal on repeat over and over, so here it is.

#Spain quickly score again and now lead 3-2 vs #Portugal, on an impressive #Golazo by Nacho. Fantastic technique to strike across the ball like that.#PORESP #POR #ESP pic.twitter.com/Qjny763nX8

That’s some shot from Spain’s right back. It doesn’t get much more perfect than that.

The goal was sweet redemption for Nacho, who committed the foul on his Real Madrid teammate Cristiano Ronaldo for a penalty and the game’s first goal. It was Nacho's first career international goal for La Furia Roja. He's scored six for Los Blancos.