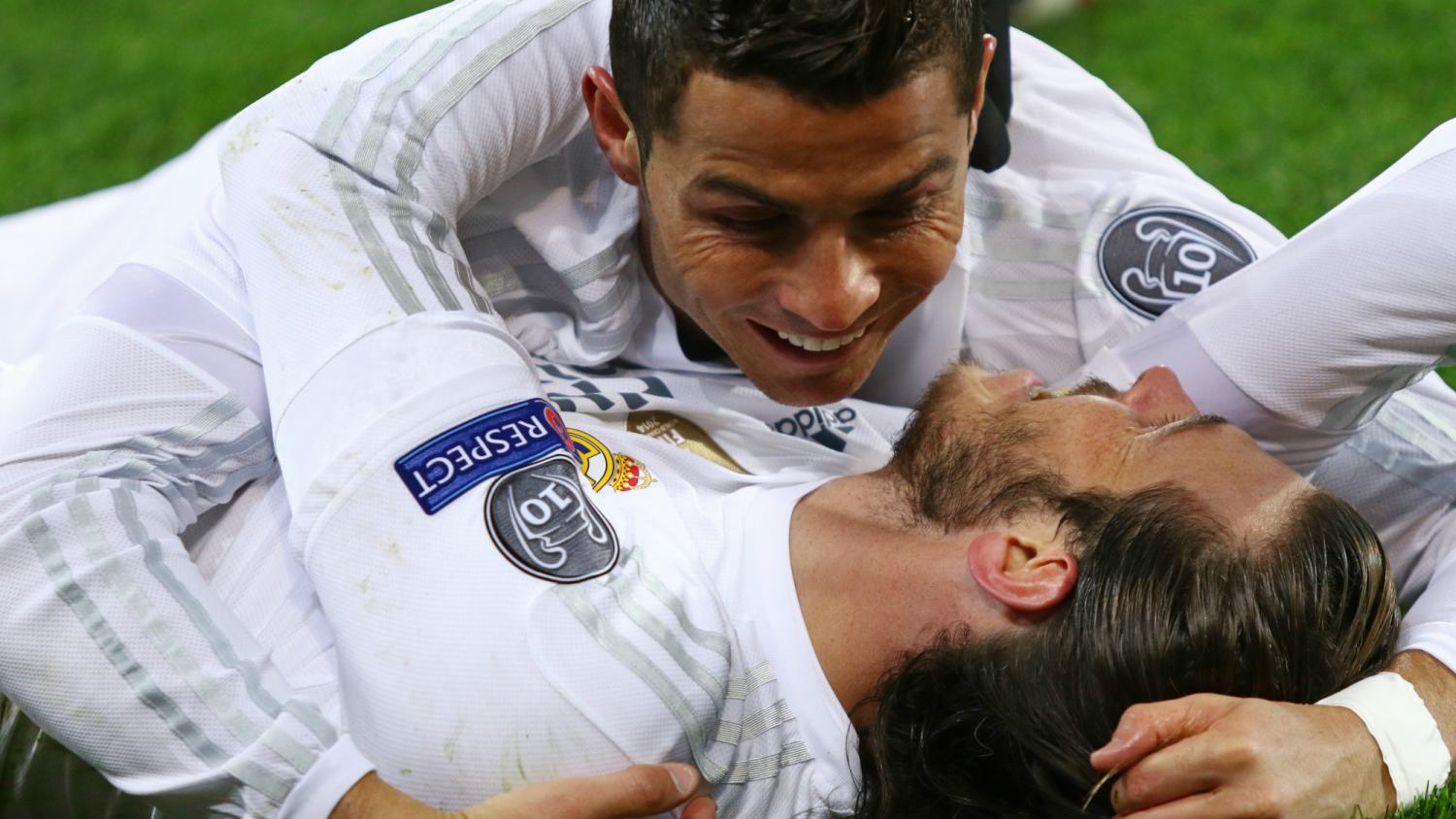 Only moments after Sadio Mane leveled the Champions League final 1-1, Gareth Bale came off the bench as the ultimate super sub and scored an amazing goal.
Shutterstock

Only moments after Sadi Mane saved the life (and dignity) of Liverpool keeper Loris Karius with a second-half equalizer, Gareth Bale came off the bench as the ultimate super sub and did this (with Titanic music for extra effect):

Just when you think Bale is past his prime, he goes and does something awesome like this. Best reaction to this turn of events? Award goes to Michael Davies:

That goal was the worst thing that ever happened to Cristiano Ronaldo.