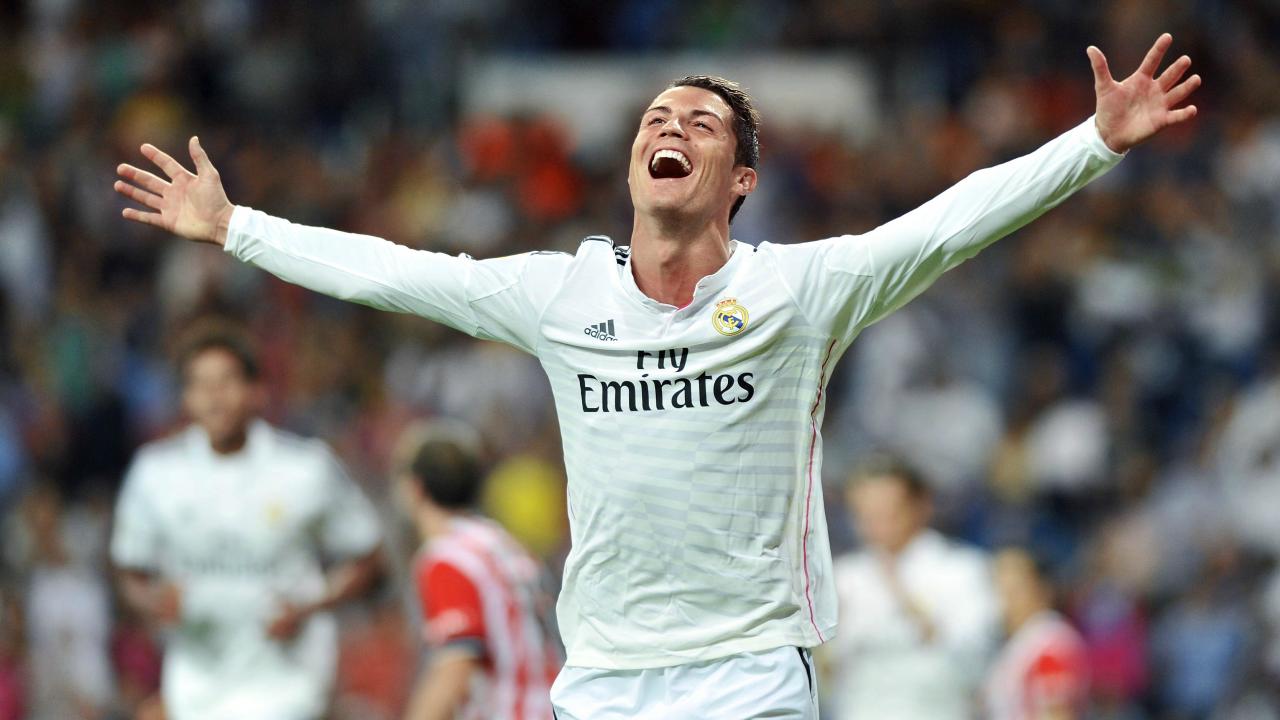 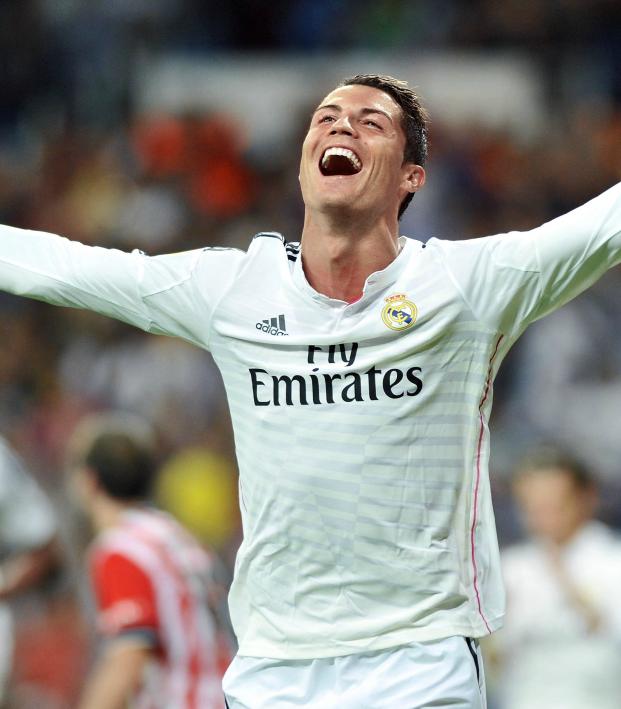 Spencer Jackman May 26, 2018
Two Loris Karius mistakes proved to be the difference as an opportunistic Madrid side warded off Liverpool for its third consecutive Champions League title.

Two Loris Karius mistakes gifted Real Madrid a pair of goals in the Champions League Final, and those proved to be the difference in the game. After a cagey first half in which Sergio Ramos took out Mo Salah, Karim Benzema took advantage of Karius' lapse in judgment and opened the scoring for Real Madrid.

What a mistake from Karius as his throw gets blocked by Benzema and ends up in the back of the net! pic.twitter.com/F5KsQ8ts1Y

Sadio Mane equalized for Liverpool minutes later, and it looked as if Karius might be let off the hook.

That was until Madrid's super sub Gareth Bale put his side ahead for good with a sensational bicycle kick. Bale was expected by many to start for Real Madrid, and it didn't take him long to make an impact coming off the bench in the second half for Los Blancos. This Bale bicycle kick will go down as one of the all-time great goals in Champions League history.

ARE YOU SERIOUS! Gareth Bale scores one of the best goals you'll EVER see to give Real Madrid a 2-1 lead! #UCLfinal pic.twitter.com/SCqFozk6qx

Similar to how Bayern's goalkeeper Sven Ulreich was victimized in the semifinal, Karius couldn't escape the wrath of the Madrid attack. His first error on the Bale goal was compounded by a misplay on a Bale strike from thirty yards out. Bale's shot dipped and changed directions, and Karius scuffed an attempted save, helplessly watching the ball fall into the net.

Karius AGAIN with the mistake in net!

This time he gifts Gareth Bale his second goal of the night, putting Real Madrid up 3-1. pic.twitter.com/iZEA7RnZMr

There's no shame in allowing the Bale bicycle kick, but Benzema's goal and Bale's final strike will haunt Karius and Liverpool fans for years to come.