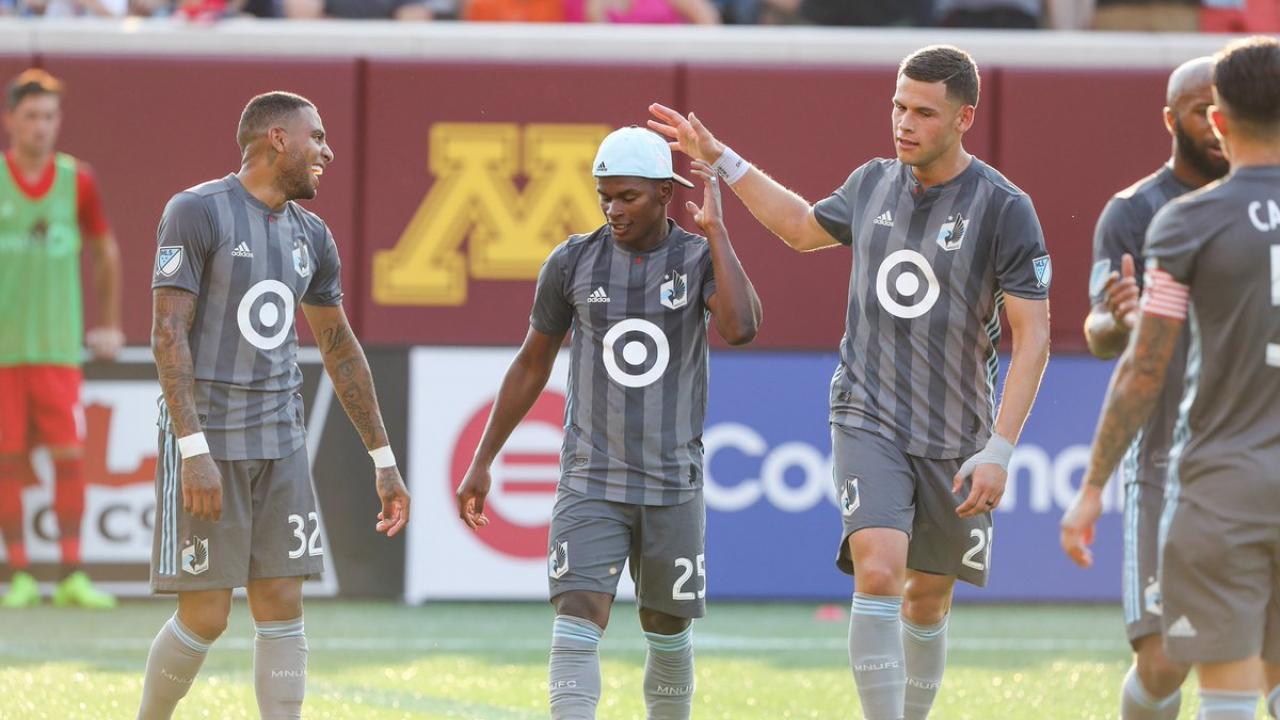 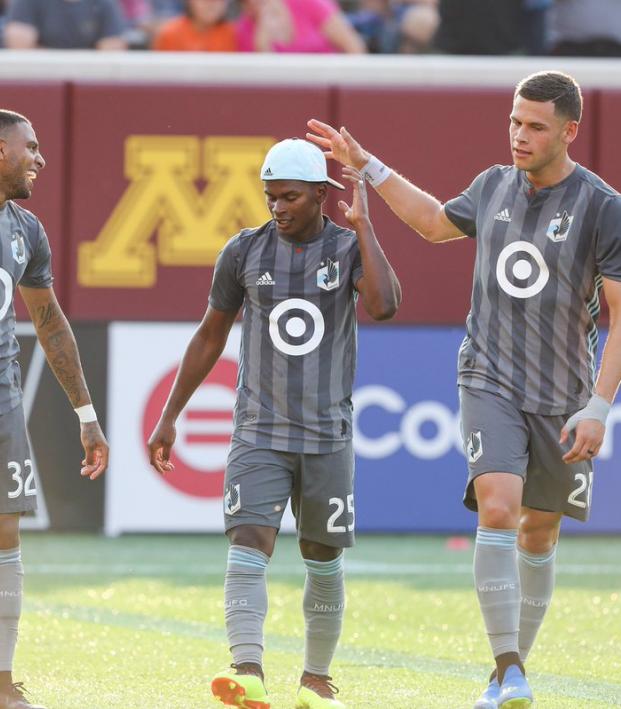 Darwin Quintero, Minnesota United’s first-ever Designated Player signing, repaid in full his $1.65 million salary by scoring the club’s maiden hat-trick in Major League Soccer. What’s more, it was the greatest hat-trick in the history of the league. I can say that because I was there — look! Here’s a picture of Michael Bradley suffering in the Fourth of July heat whilst “shielding” his backline (he was awful). 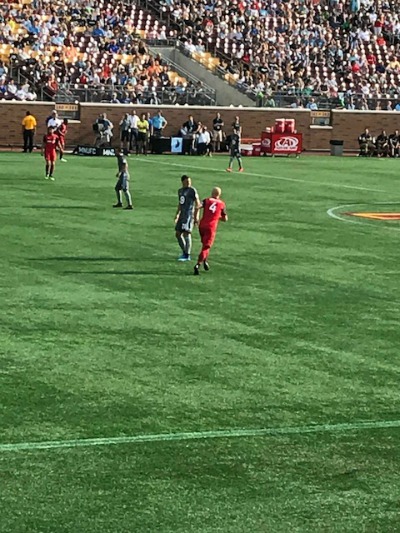 Trashmaster Bradley. Photo: I took it.

But back to the point at hand. I know that Josef Martinez scores hat-tricks for fun. I know that Clint Mathis’ five-goal game against Dallas was pretty bitchin’. But if you’ve ever seen three better taken goals in one MLS match, just point me in that direction. I won’t be mad — but it won’t change the fact that I paid $20 to witness one of the greatest spectacles in the league’s history.

Before the hat-trick, it should be known that Minnesota won the match 4-3. One of Toronto’s goals was scored by Sebastian Giovinco. Take a look.

Now watch all of Quintero’s goals.

When each goal in a hat trick is pure class >>>

Clint Irwin, I’m so sorry. I’m just as shocked as you are.

After winning the Supporters’ Shield with the best record in MLS history last season, Toronto now has 15 points from 17 matches. They’ve conceded 34 goals. For a bit of context, that’s one more than Minnesota’s wretched defense.