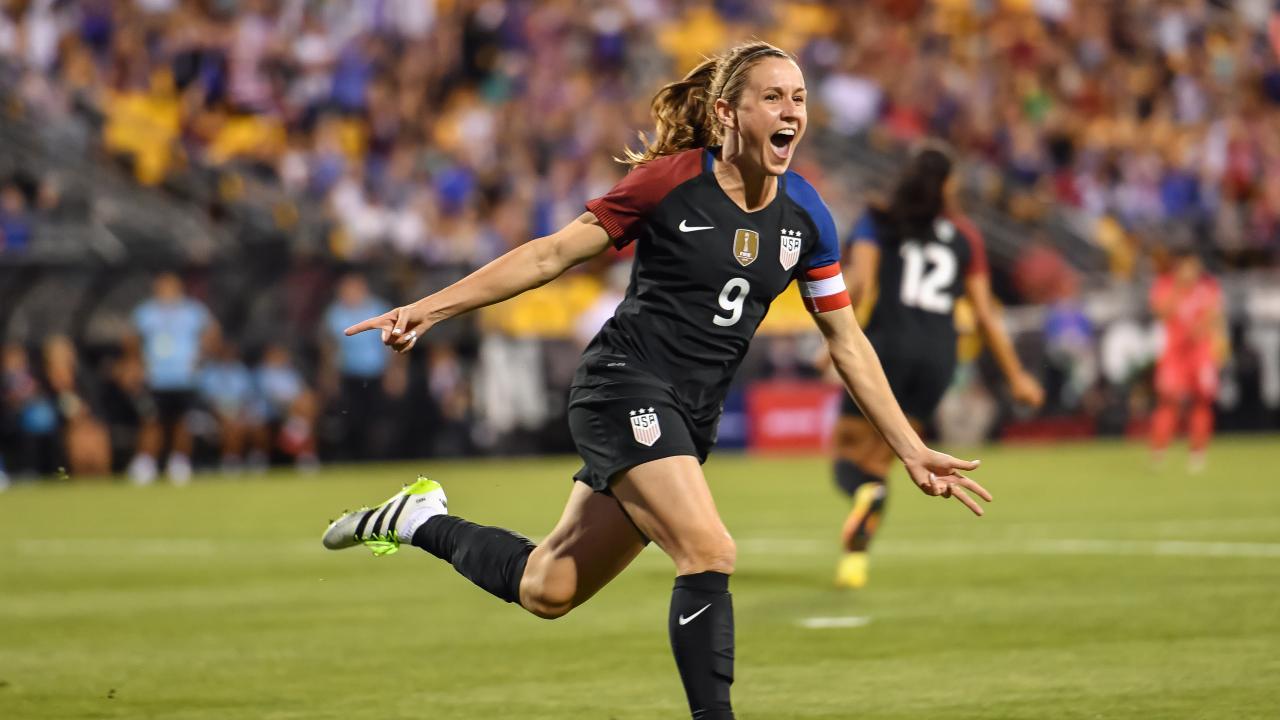 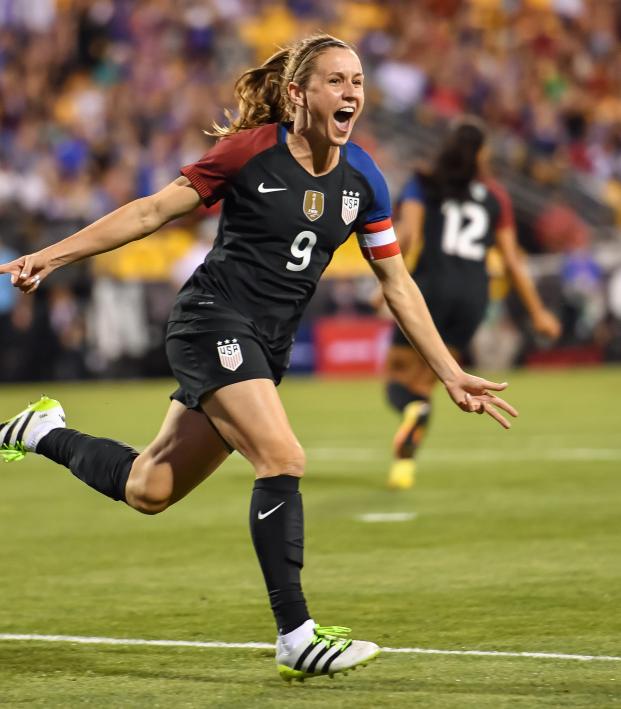 Heather O’Reilly Moves Back To The NWSL With North Carolina

Hannah Lichtenstein July 4, 2018
The 33-year-old USWNT stud is returning after a spell with Arsenal.

HAO is coming home. This past week, the North Carolina Courage announced that they had made the move for Heather O'Reilly, who has been in England with Arsenal for the past year and a half.

The Tar Heel State undoubtedly has a special place in O’Reilly’s heart. She led UNC to two Women's College Cup titles in 2003 and 2006 before going on to win three Olympic gold medals and a Women’s World Cup with the USWNT. She retired from the national team in September of 2016 as one of the world’s most capped soccer players, collecting 230 international appearances.

HAO, as she has been fondly called by fans throughout her career, has won over hearts for the past 15 years with her skilled flank play and tireless work ethic. She will join a powerhouse Courage midfield loaded with talents in the likes of Sam Mewis, McCall Zerboni and Debinha.

O’Reilly’s return from Europe comes just after USWNT players Christen Press and Morgan Brian moved back to the NWSL from Sweden and France respectively.

When O’Reilly makes her debut for the Courage in the coming weeks, expect deafening applause for the legend.