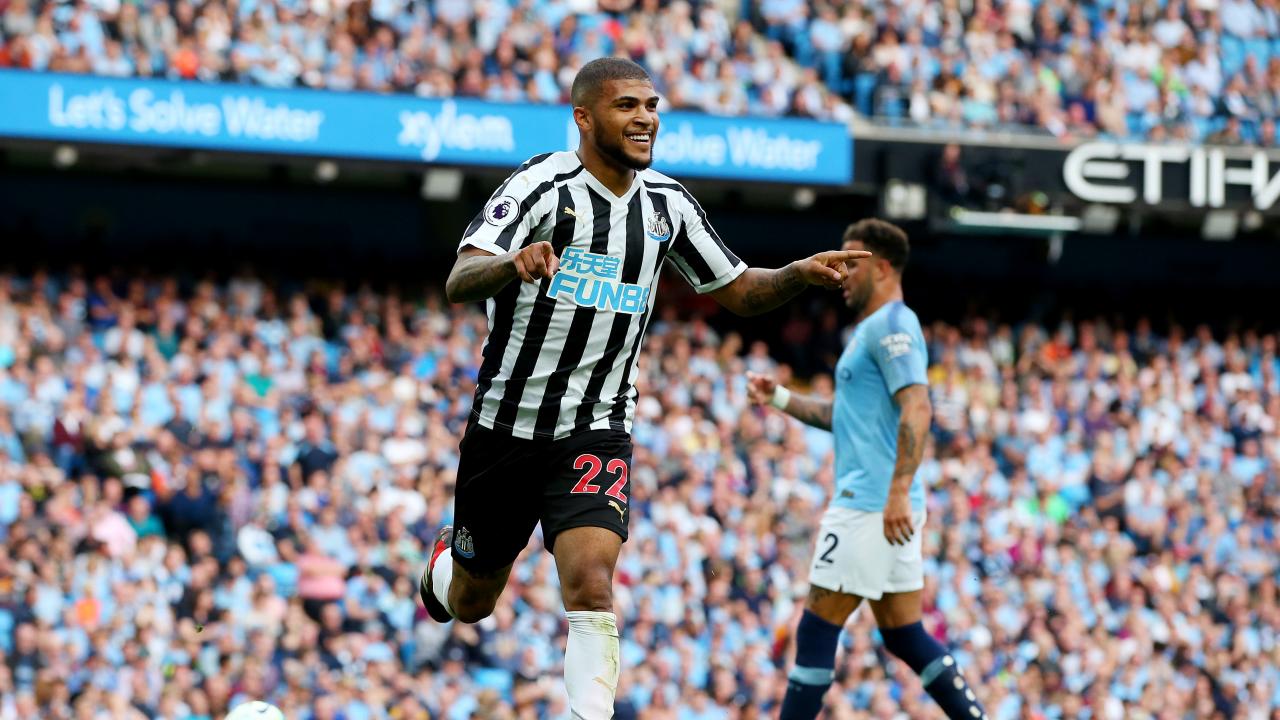 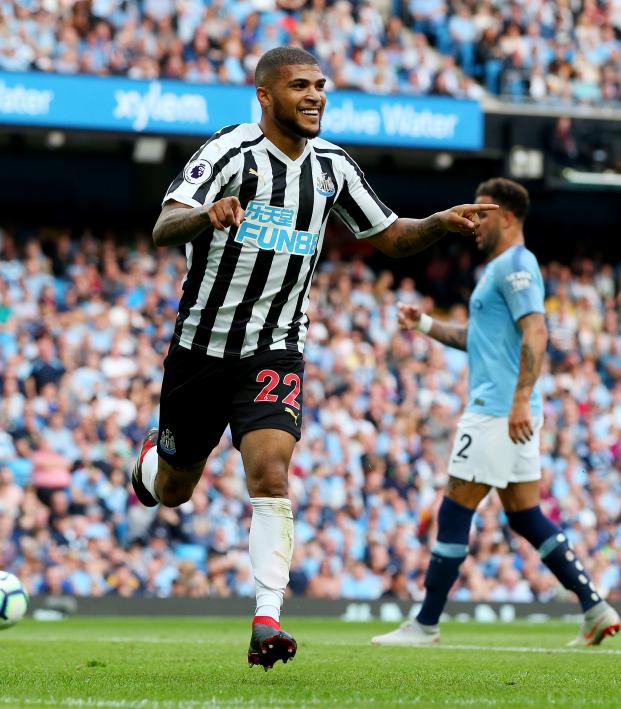 Travis Yoesting September 1, 2018
The American defender needs to work on his celebration.

With the retirement of Clint Dempsey earlier this week, the USMNT lost a legend, the greatest goal scorer the country has ever seen (on the men’s side, at least). So one of the few Americans left in the Premier League decided to pay homage to the Texan, as seen with this wonderful DeAndre Yedlin goal vs Manchester City on Saturday.

Trailing 1-0 to an eighth-minute Raheem Sterling strike, Newcastle United had its back against the wall. Rafa Benitez had the Magpies concede about 75 percent of possession to the Citizens, who racked up nearly a dozen shots in the first half.

Newcastle had just one shot in the first half, but Yedlin, a right wing back, made it count.

DeAndre Yedlin scores his first Premier League goal and it's a nice one! pic.twitter.com/kyyluClVdp

Yedlin needs to work on his celebration, but what a moment for the 25-year-old. The Seattle native has been in England since leaving the Sounders in 2015 but had never scored a Premier League goal. He did get one in the Championship, but that’s like getting a hole-in-one in putt-putt, not really a big deal.

Here are some more angles of the DeAndre Yedlin goal vs Manchester City.

What makes this goal so special isn’t just that it was Yedlin’s first career Premier League goal or that it came against the defending league champion. Yedlin obviously was trying to honor Clint Dempsey, a fellow former Seattle Sounder.

Just look at Dempsey’s goal against Ghana at the 2006 World Cup — the resemblance to the DeAndre Yedlin goal vs Manchester City is uncanny.

Unfortunately for Yedlin, his strike was canceled out by another goal from a right back, with Kyle Walker’s thunderbolt putting City back in front early in the second half.