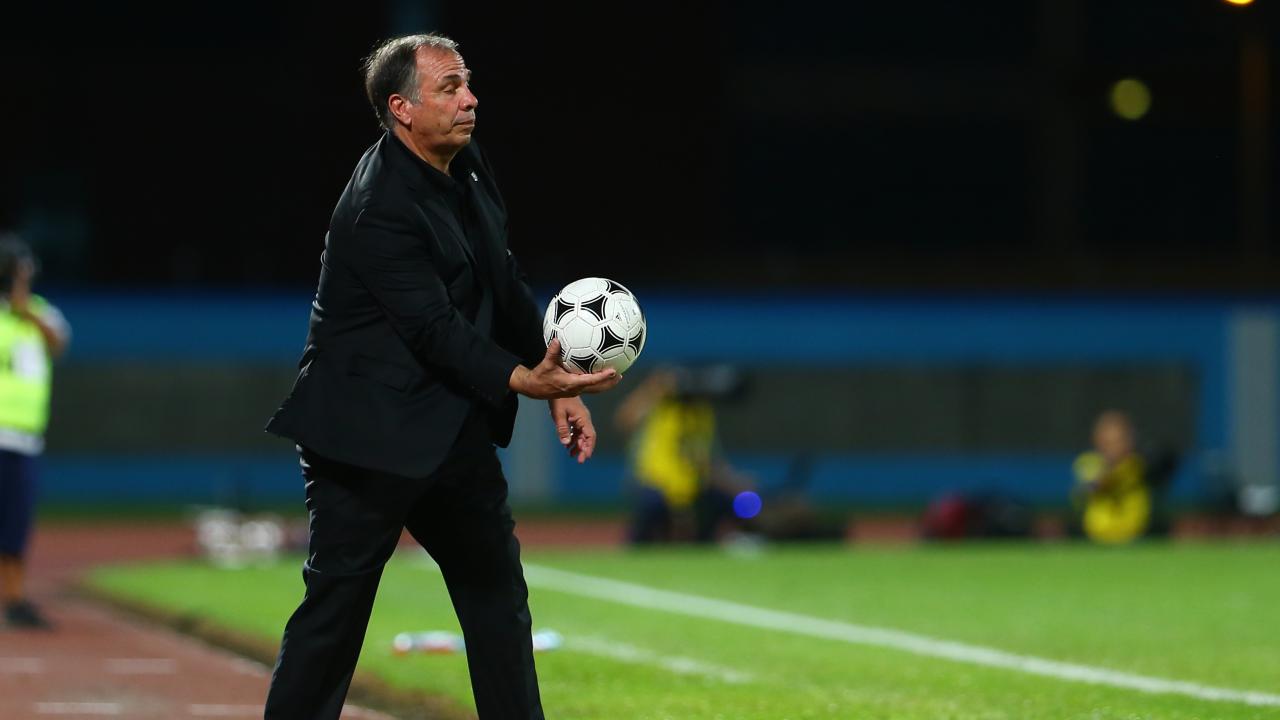 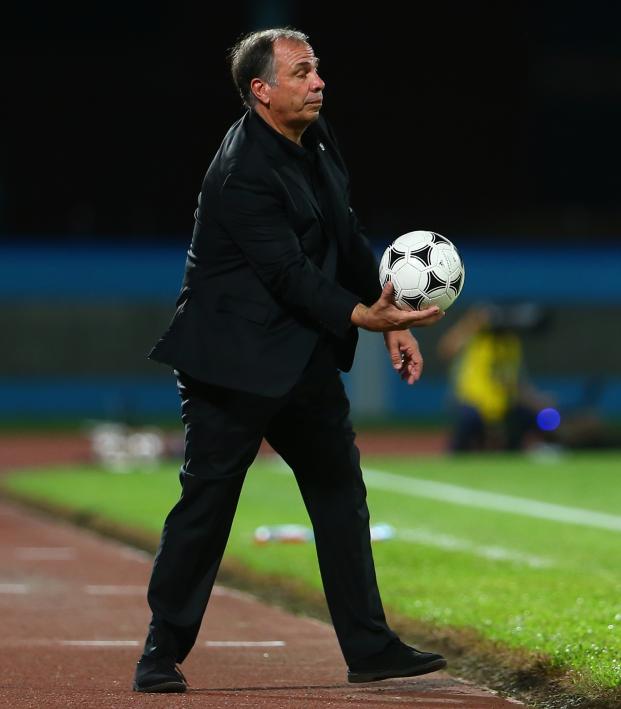 Travis Yoesting May 14, 2019
The man who oversaw the greatest debacle in U.S. soccer history is back in the coaching ranks.

Bruce Arena, the magnificently arrogant New Yorker who was at the helm of the biggest disaster in U.S. soccer history, is back in the coaching ranks.

The New England Revolution hired Arena as its head coach and sporting director on Tuesday morning.

While many USMNT fans will hate to see Bruce Arena’s smug face again, in reality this is just about the best hire any MLS team could make.

Arena is the most successful MLS coach of all time with a record five MLS Cups and three MLS Coach of the Year awards. In between he’s had two stints as USMNT head coach to varying levels of success, boasting three Gold Cup titles, if that’s something to boast about.

Arena replaced Steve Sampson after the disastrous 1998 World Cup and led the U.S. to the quarterfinals at the 2002 World Cup (and within a hand-ball of the semifinals). The 2006 World Cup was less successful, the U.S. failing to get out of a tough group after disappointing losses to the Czech Republic and Ghana, so it was back to MLS for old’ Brucy.

After winning three more MLS Cups with the LA Galaxy, Arena was brought back to the USMNT in Nov. 2016 to replace Jurgen Klinsmann, whose team had stumbled to start 2018 World Cup qualifying. Despite playing in the easiest confederation to qualify from, Arena (and the players) managed to blow it in the final match, losing to Trinidad and Tobago when a draw would have been enough to advance.

Since that defeat, after which Arena stepped down because he knew he’d be fired, the Brooklyn native wrote a book to monetize the failure. He and Klinsmann then had a little feud going over who was really to blame for missing the World Cup (they both deserve blame).

Now Bruce Arena is back coaching in MLS, attempting to turn around a franchise that has long since fallen from its halcyon days of the 2000s, when the Revs were a constant contender for the MLS Cup, reaching the final twice and winning a U.S. Open Cup.

Arena replaces Brad Friedel at the helm of the Revs. Friedel was the goalkeeper during Arena’s most successful stint as USMNT coach, coming up huge at the 2002 World Cup.

Friedel was fired on May 9 after New England began the season with 2-8-2, second-worst in the league behind the Colorado Rapids. Friedel went 12-21-13 in just over a year as the Revs’ coach.

The Bruce Arena hire comes less than 24 hours after longtime general manager Mike Burns was fired. And earlier this year, team owner Robert Kraft was charged with solicitating prostitution, not that Kraft really cares about the Revs.

The Revolution have a lot of ground to make up if they want to make the playoffs after bringing home just eight points from the first 12 matches. The team did come together after Friedel’s firing to beat San Jose 3-1 on Saturday, but the Earthquakes are every bit of the mess New England is right now.

Bruce Arena’s first task in charge of the Revs will be hosting Chelsea in a friendly on Wednesday. The exhibition was put together by Kraft and Chelsea owner Roman Abramovich to denounce hate/racism and raise money for 15 organizations that help fight antisemitism.

The match will be televised on FS1 in the U.S.

No word yet on if Arena will bring Landon Donovan out of retirement to play for him.