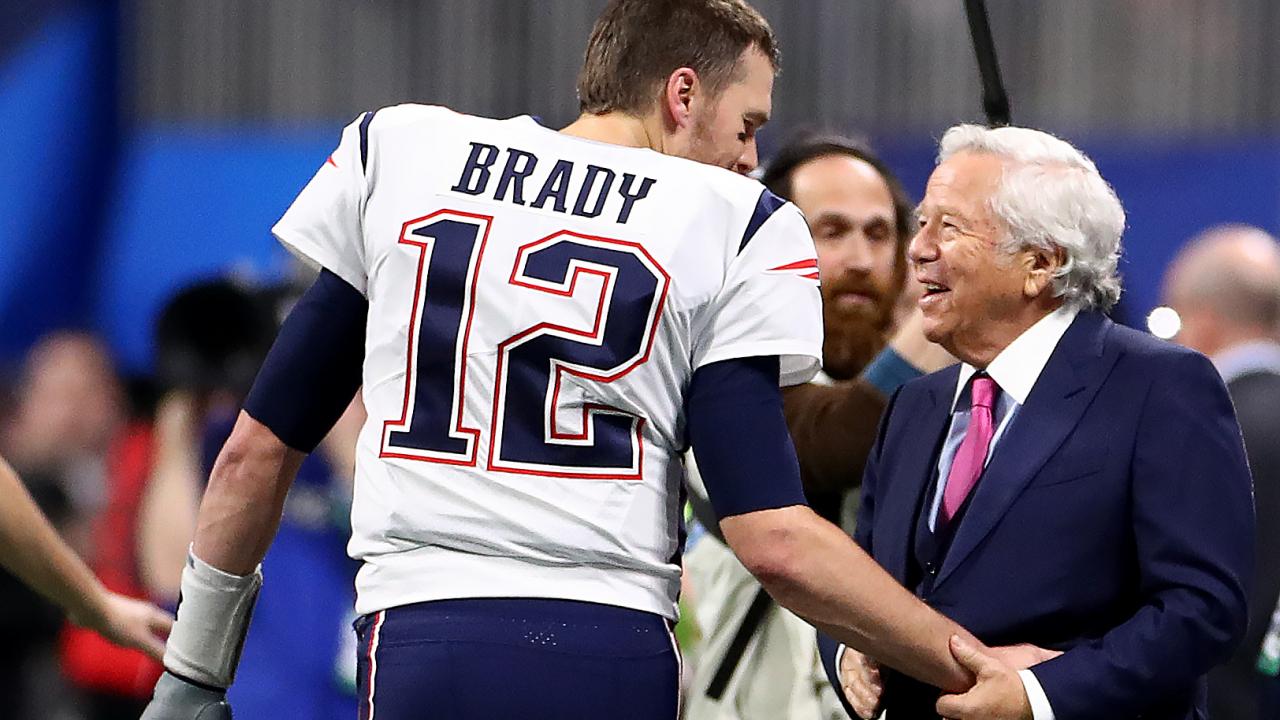 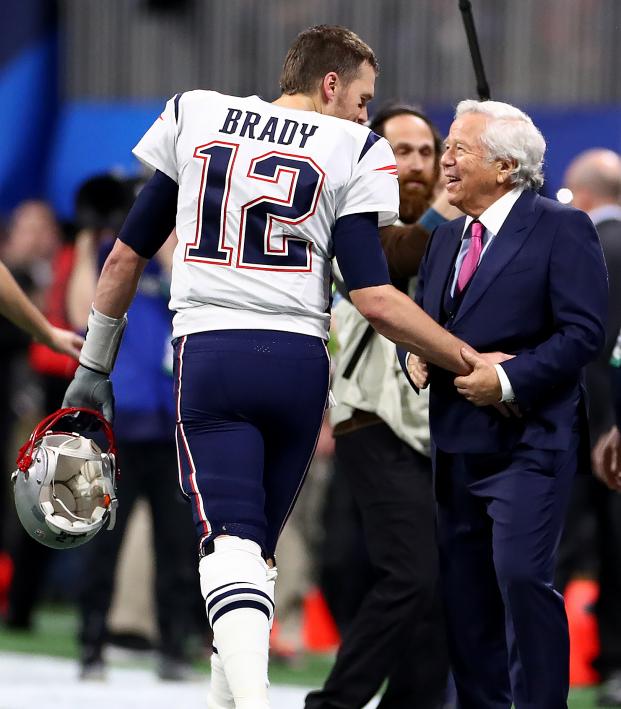 Robert Kraft, owner and founder of Major League Soccer charter member New England Revolution, was charged with two counts of soliciting prostitution in a sting on a massage parlor on Friday. Kraft was one of 25 people charged with the crime at the Orchids of Asia Spa in Jupiter, Florida.

Kraft also owns the New England Patriots, who won the Super Bowl a couple weeks ago in Atlanta. The 77-year-old businessman has an estimated net worth of $6.6 billion.

Florida police say they have video evidence of Kraft paying for a sex act on two occasions. He has been charged but not yet arrested; a warrant will be filed and his attorneys informed.

In all, police have issued around 200 arrest warrants in a crackdown on sex trafficking in the Palm Beach area, with more warrants and arrests expected in the coming days. So if you’ve been frequenting certain spas in Florida, be worried.

This is bad news for Kraft, who has been one of the most forward-facing owners in the NFL, though less so in MLS, where he lets his son, Jonathan, do most of the work of an owner.

Despite his immense wealth, Robert Kraft won’t have to worry about a Jeff Bezos situation of being blackmailed by the National Inquirer for two reasons. First, he’s a widower, his wife having died in 2011. Second, he’s a Donald Trump supporter.

Of course, some will argue Kraft should be allowed to pay women for sex, and those people would have a point. But laws are laws, and Kraft broke the law. He probably should’ve gone somewhere that prostitution is legal; it’s not like he’s lacking in resources.

With many more arrests to come, it’ll be interesting to see if any other big names are released. Given how slow ESPN was to report this news, I’d say it’s pretty likely you’ll recognize at least a few more.

The man happiest about all this will be Austin FC owner Anthony Precourt, who may no longer be the most-hated owner in MLS. Unless, of course, he got caught up in the sting, too.