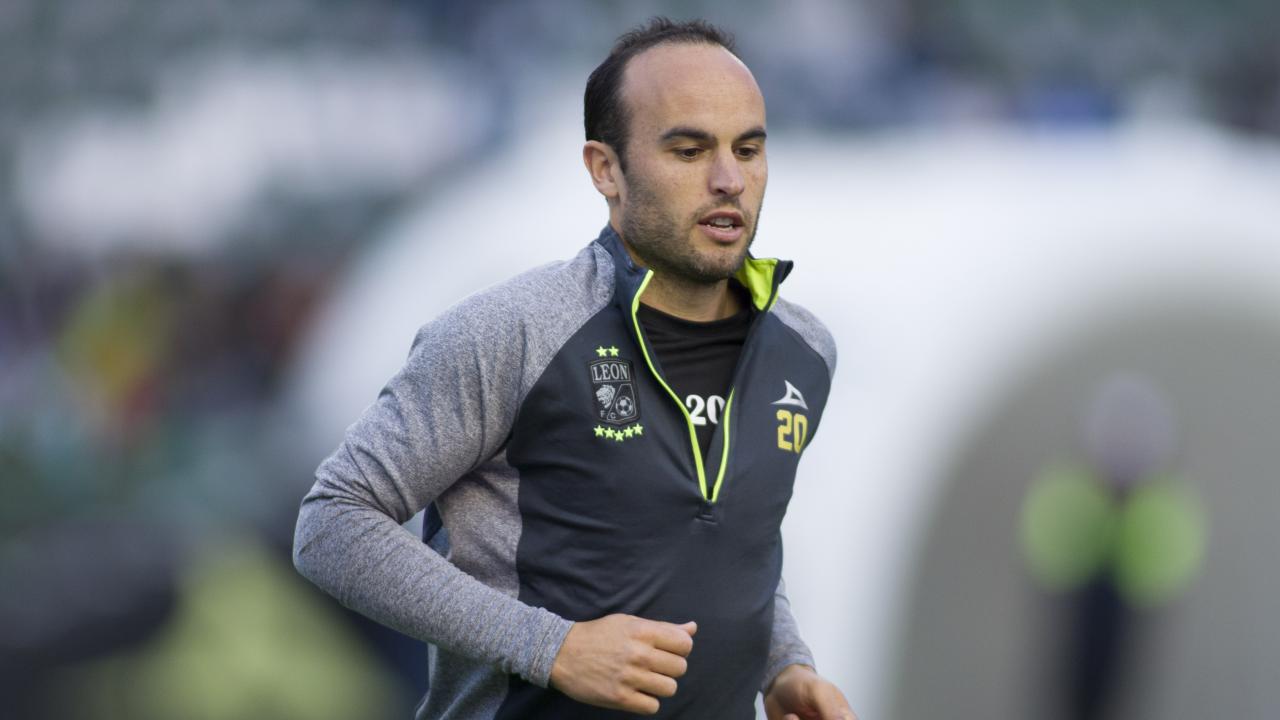 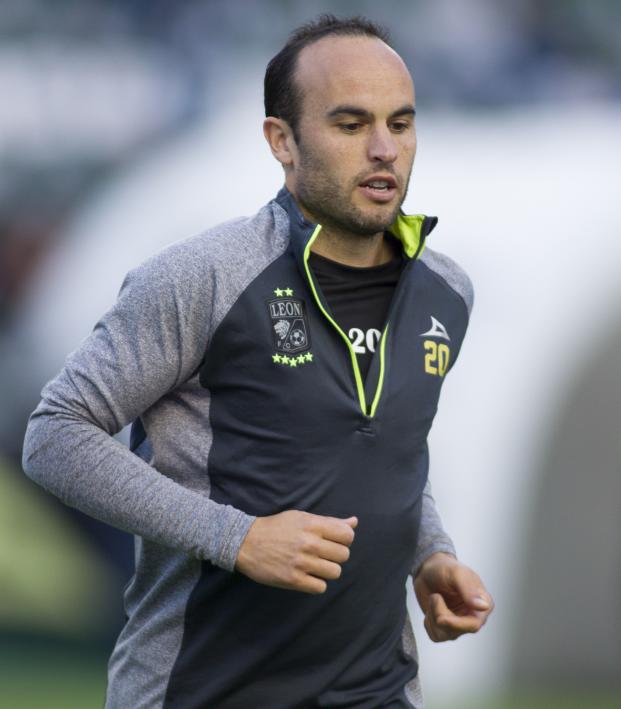 Landon Donovan’s Latest Comeback Is His Craziest Venture Yet

He’s one of the most iconic players in the history of the USMNT. And he just can’t quit soccer.

Landon Donovan, having come out of retirement twice before, once again has failed to stay retired. According to Sports Illustrated, Donovan will return to the pitch to play with the San Diego Sockers of the Major Arena Soccer League.

Club León this is not.

In the history of U.S. Soccer, no one has scored more goals and tallied more assists for the USMNT and MLS than Landon Donovan. He’s kind of a big deal.

But he retired in 2014 at the age of 32 after not being included in Jurgen Klinsmann’s World Cup squad.

The retirement didn’t last too long. In 2016, he rejoined the LA Galaxy, playing nine matches before again retiring.

Again in 2018, Donovan came back. This time he joined Club León in Liga MX. Donovan played in six matches but showed way too much rust before his contract was terminated prematurely. The highlight of Donovan’s Liga MX venture was this brawl.

So back into retirement Donovan went.

At the age of 36, it’s no surprise that Donovan might want to return once more to the sport that has given him so much — and to which he’s given so much. But as recently as late December he mocked former teammate DaMarcus Beasley, a couple months younger than Donovan, for returning to the Houston Dynamo for a 21st season.

Alas, you can’t keep Donovan away from the pitch.

Grant Wahl reported Wednesday that the San Diego Sockers will officially announce Landon Donovan as their newest player on Thursday.

Sports Illustrated: Landon Donovan will come back as a player with the San Diego Sockers of the Major Arena Soccer League https://t.co/M5kxzir7Ez

So what the hell is the MASL and who the heck are these Sockers?

The Major Arena Soccer League is the highest level of indoor soccer in the U.S. The league, which was founded in 2008, currently boasts 15 teams across the country — plus one each from Mexico and Canada. It's no where near the level of competition of Liga MX or MLS (or even the second divisions in each country). But it is a professional league; Milwaukee Wave leads the MASL in attendance with an average of 4,307 fans per home match.

The Sockers are the most successful club in the history of the league, winning four MASL titles. San Diego has 14 championships dating back to 1982 in the days of the NASL Indoor Championships and later the MISL. The Sockers have started the 2019 season 10-1 to lead the Pacific division.

The club currently boasts such players as Luis “Pee Wee” Ortega and Brazilian Ze Roberto (sadly, not that Ze Roberto). The MASL features some former MLS players, most notably Dwayne de Rosario of the Mississauga MetroStars, a former teammate of Donovan’s. 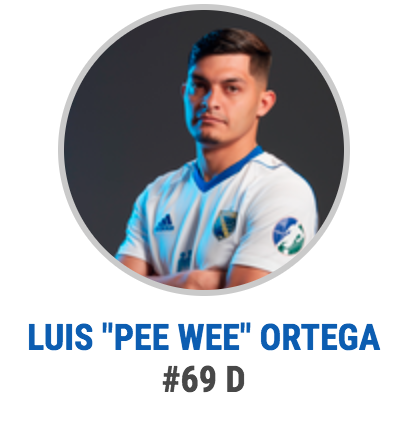 Fortunately for the old man, this Landon Donovan indoor soccer venture will be a bit easier on the legs with a playing area the fraction the size of an outdoor pitch. Unfortunately for Donovan, his decaying touch won’t be any better on the turf surfaces of the MASL.