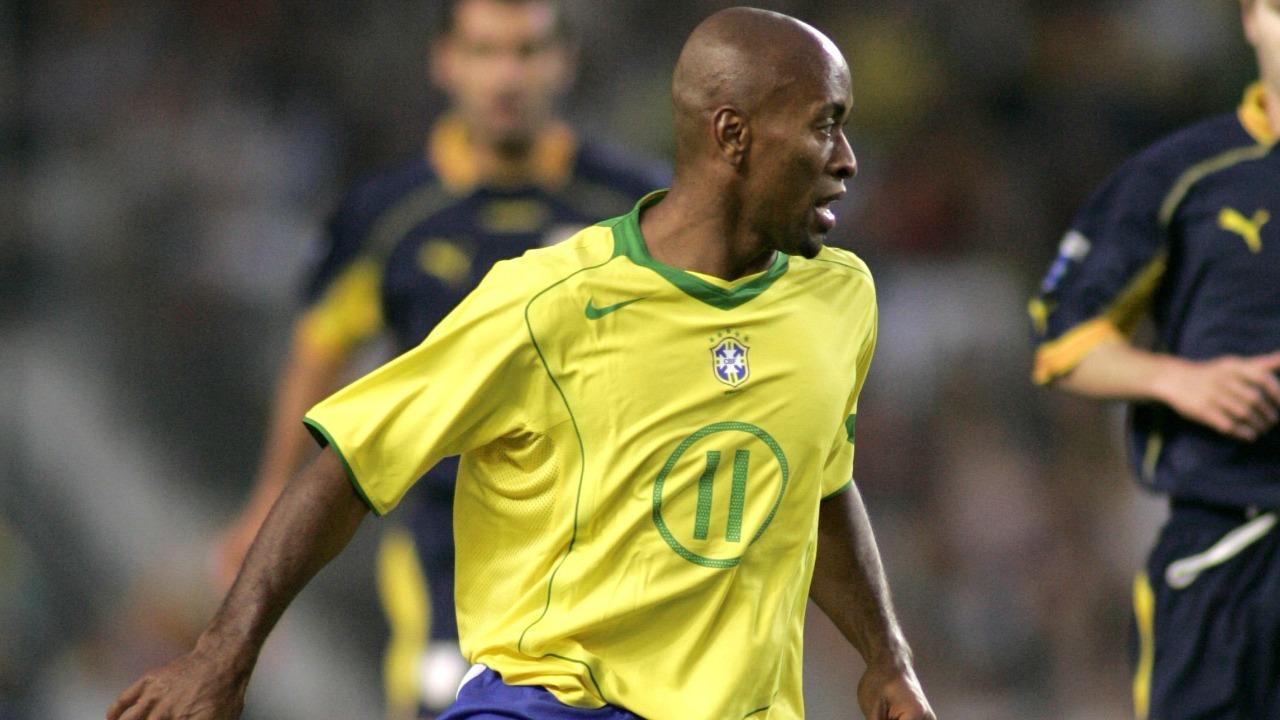 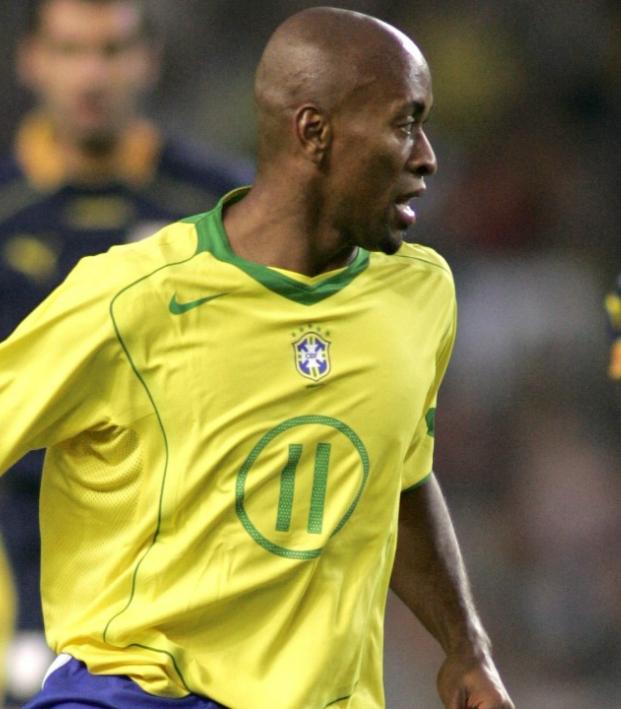 Connor Fleming November 28, 2016
Ze Roberto, capped 84 times by Brazil, has just added another trophy to his ridiculous cabinet by winning the Campeonato Brasileiro with Palmeiras.

Ze Roberto might just be the most unheralded footballer of all time. The 42-year-old left back has amassed almost 100 caps with Brazil, is a legend at Bayern Munich and has a trophy cabinet that includes (and this is the abridged version):

Now Ze Roberto can add another major accolade to his resume after clinching the Brazilian Championship with Palmeiras following their 1-0 victory over Chapecoense on Sunday.

The Sao Paulo club have a seven-point lead over nearest rivals Flamengo with only a single match remaining, confirming their ninth Brazilian Championship title and first since 1994.

Brazilian phenom Gabriel Jesus, who’s moving to Manchester City in January, was the main catalyst for the side, but Ze Roberto remains a first team regular despite his age.

“In our career, we have to live in the moment. Now is not the time to stop. It is time to enjoy, consider and take a decision in the coming days,” said Ze Roberto when asked about the future of his playing career.

Ze Roberto appeared in 27 matches for Palmeiras, registering a goal and two assists from the left side of defense. For a man who played, and scored, alongside Brazilian greats Cafu, Roberto Carlos, Dunga and Ronaldo at the 1997 Copa America Final, it’s nothing short of astonishing.