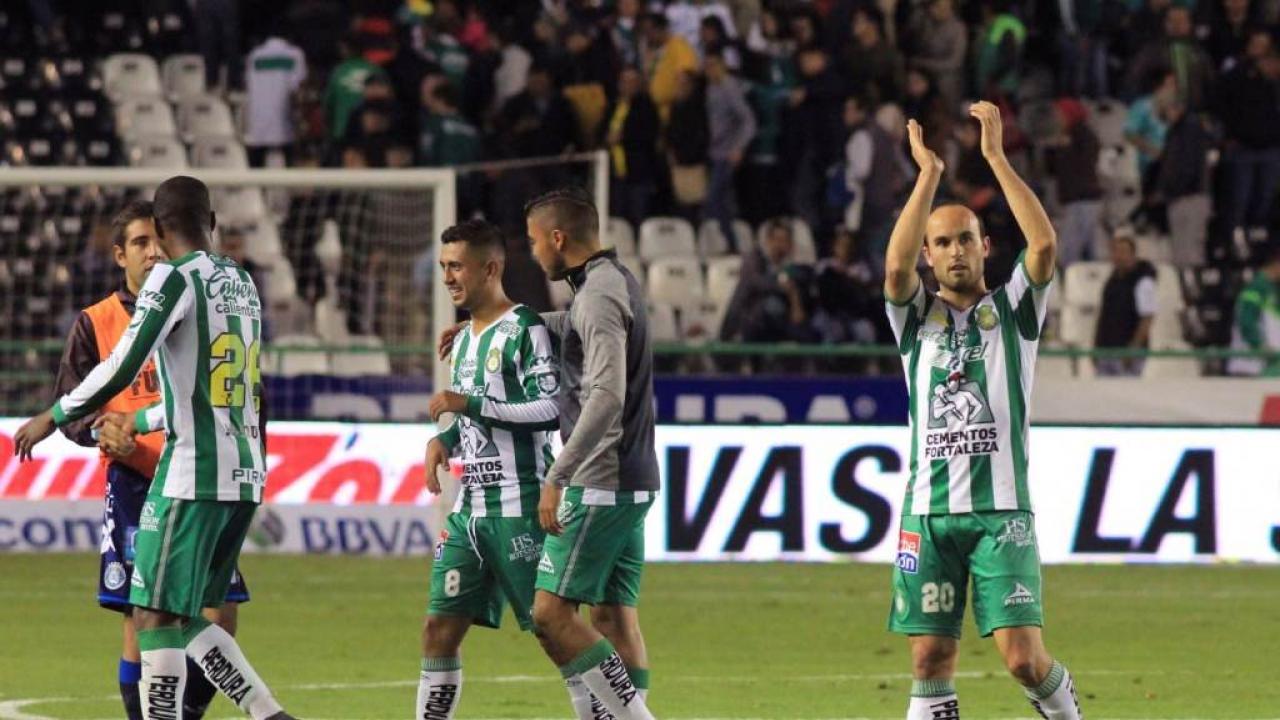 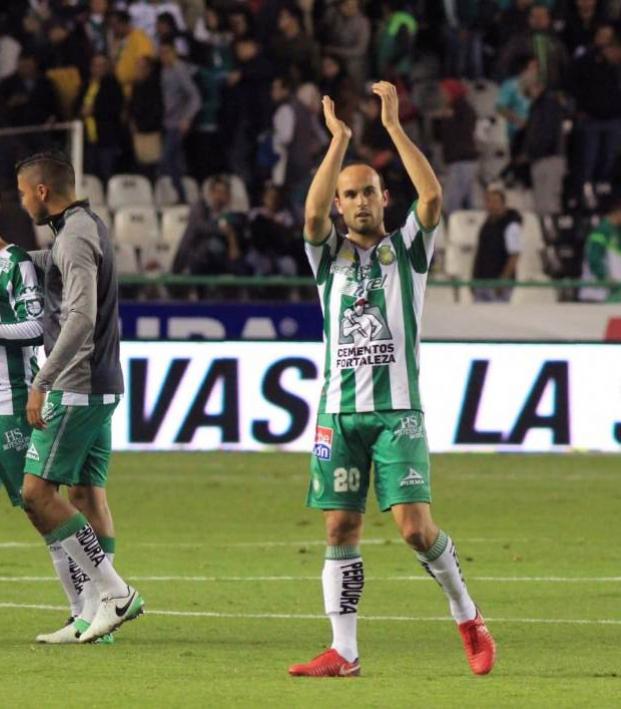 Guess who’s back, back again? Perhaps the greatest U.S. soccer player of all time, Landon Donovan returned to the pitch in a professional match for the first time since 2016. The Landon Donovan Liga MX debut for León on Saturday night marked the American’s introduction to Mexican soccer and his second comeback from retirement in two years.

Donovan, the USMNT’s all-time leader in goals (tied with Clint Dempsey) and assists officially came out of retirement on Saturday at Estadio León, entering the match in the 83rd minute of León's 2-1 victory over Puebla. He retired in 2014 after guiding the LA Galaxy to the MLS Cup, only to return two years later to make six appearances with the same club. After announcing his return in January, the Landon Donovan Liga MX appearance was his first match since 2016.

Still can't believe we couldn't keep this Landon Donovan kid in the US. We lost another one to Mexico. Another abject failure by the USSF. Cordeiro has his work cut out for him.

Donovan came on for Andrés Andrade with León leading 2-1, its early two-goal advantage through Mauro Boselli and Andrade reduced to one following a strike from Christian Tabó. Previously a winger or forward, the Landon Donovan Liga MX debut saw him line up more in a central midfield position. He donned the No. 20 instead of the No. 10 jersey we’ve grown accustomed to seeing him wear.

Donovan’s debut was marked by some good, some bad and some really god-awful, what-the-hell-are-you-doing ugly. 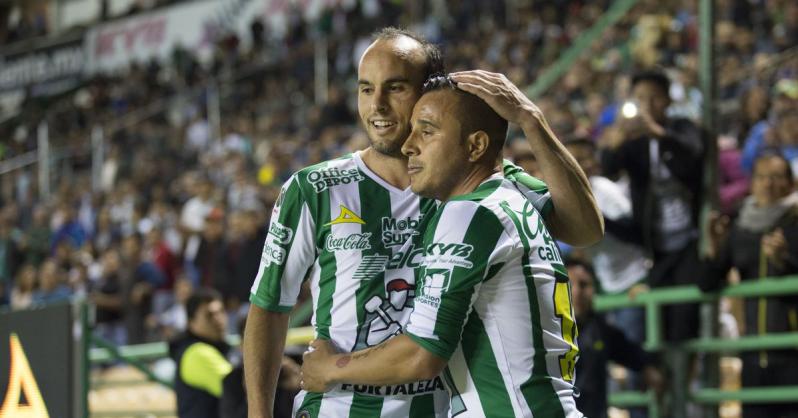 Starting with the good, Donovan displayed his trademark hustle and aggression in the 10 minutes or so he was on the pitch, albeit in an unusual position. He hurried around the park looking to get involved and break up play, playing deeper than usual as León sought to hang on to its lead, desperate for a win after consecutive lopsided defeats. He did get forward on occasion and had a chance to either score or provide an assist, only to have a poor first touch let him down (2:04 in the video below.)

The bad: Donovan was clearly out of shape, showing signs of fatigue even in his limited minutes. The altitude of nearly 6,000 feet didn’t do him any favors, but it will take some time for the 35-year-old to acclimate and regain full fitness. Just listen to how winded Donovan was in his postmatch interview.

"It's much more difficult to play than train. I have to improve, but it's good."#León #LD20 #LandonIsLanding #LigaMXEng #USMNT  pic.twitter.com/FuW0lbokAy

And now the ugly: Putting aside his receding hairline that makes him more identifiable than ever, Donovan’s first touch was lacking polish. In the video below highlighting the Landon Donovan Liga MX debut, you’ll notice at the 1:17 mark one of the worst passes of Donovan’s career. For starters, it’s not quite clear to whom he was trying to pass — the only teammate anywhere near the pass was the one who threw in the ball. The pass itself went nowhere near anyone on either team. Donovan was fortunate the ball rolled out of bounds as Puebla nearly gained control and took off on a counterattack.

Overall, it wasn’t a horrible performance for Donovan. As he mentioned in his postmatch interview, getting the victory was the most important thing for León after 4-0 and 5-1 defeats in the club’s last two Liga MX matches. The win vaulted León back up to sixth in the Clausura table.

The Landon Donovan Liga MX debut on Saturday showed the old man’s still a bit rusty and will need some time to return to the fitness levels we’re accustomed to seeing from the man who MLS named its MVP trophy after. But it was a start.

“I'm lacking rhythm and repetitions,” Donovan said. “It's more difficult to play on the pitch in the night than train, and that's why I need rhythm, but it is important that I was able to debut in a win."