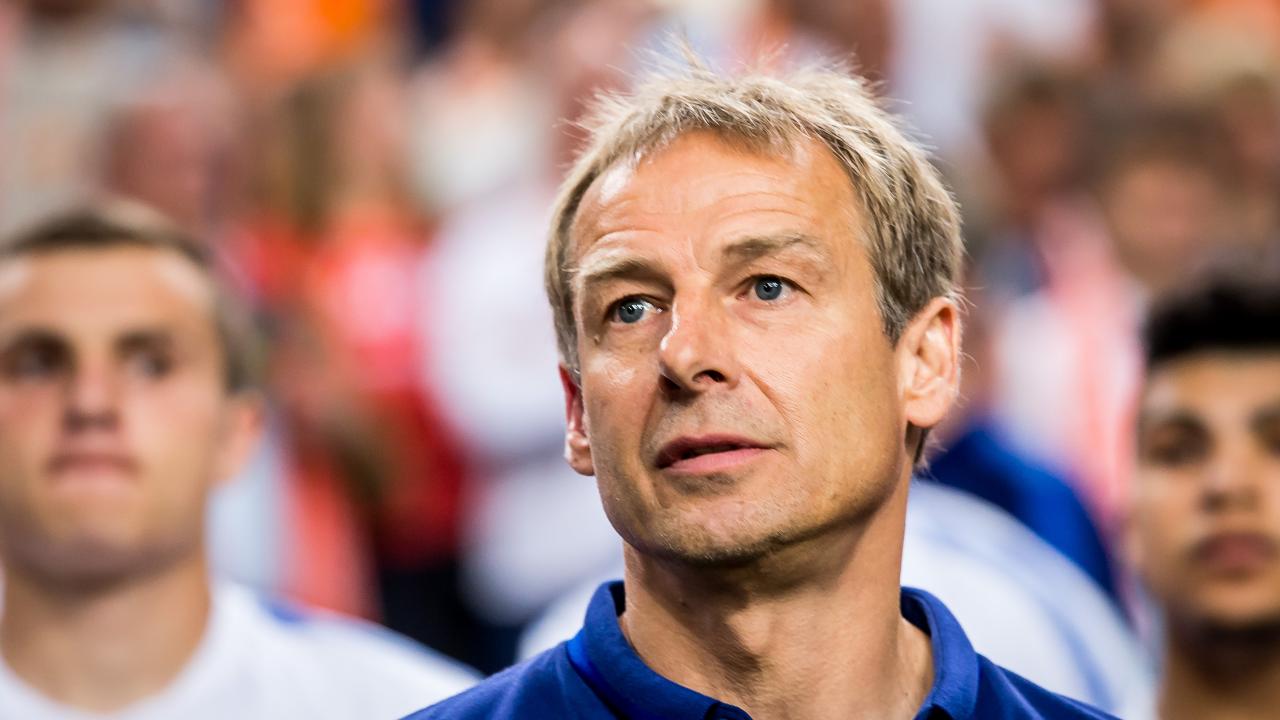 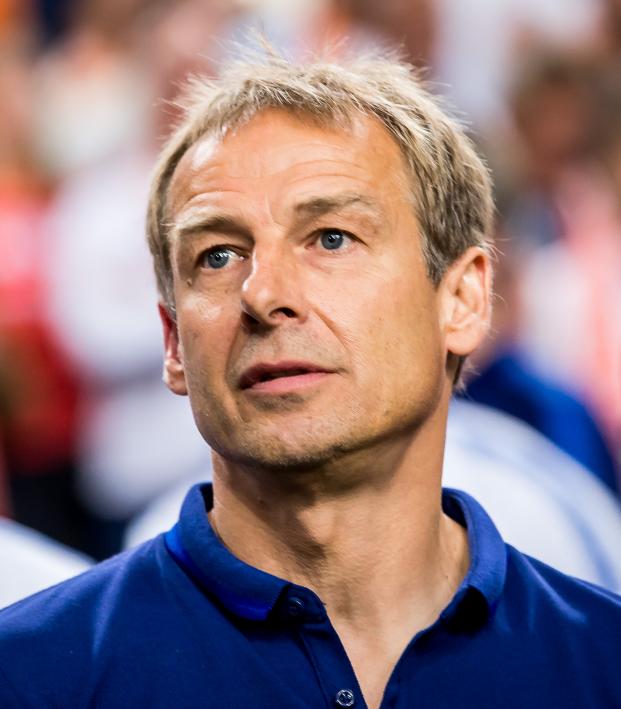 Travis Yoesting May 17, 2018
The Jurgen vs. Bruce battle resumed as we all continue to blame the coaches instead of the players.

Bruce Arena and Jurgen Klinsmann are two very different people both hung with the blame for failing to get the U.S. to the 2018 World Cup (because it’s easier to blame coaches than the players fans worship).

Arena, a native New Yorker, wrote a whole dang book about the whole catastrophe. Klinsmann, though German born, is now more Californian than Kim Kardashian and prefers the laid-back strategy of just doing an interview while driving around Newport Beach in his Porsche.

Bruce’s book, with the mouthful of a title “What's Wrong with US?: A Coach’s Blunt Take on the State of American Soccer After a Lifetime on the Touchline,” looks like a sickening money grab after it was Arena himself who lost 2-1 to Trinidad and Tobago when just a draw would have been enough to keep the U.S. in the World Cup.

In the book, Arena said U.S. Soccer president Sunil Gulati wanted to axe Klinsmann prior to the back-to-back losses to Costa Rica and Mexico that ultimately cost Klinsmann his job in 2016. Arena basically said those two losses were too much to overcome in qualifying, never mind, may I remind, the U.S. just needed a freaking draw against the 99th-ranked team in the world to qualify.

Jurgen Klinsmann, meanwhile, has taken a more laid-back approach. The most poignant quote from a recent Sports Illustrated interview was that the U.S. still would have qualified had he kept his job, a subtle dig back at Arena.

“The team was on track,” Klinsmann said. “We would have swallowed the early defeats and moved on and get the job done.

The Sports Illustrated article is long and full of extraneous info like the fact Klinsmann’s license plate reads FLYHELI because of his love of flying helicopters (and crashing national teams). So instead, we’ll take a cue from Klinsmann himself, who said that unlike various types of media climates in Europe, U.S. media is most interested in quotes. So with that in mind, let’s look at some of the most interesting Jurgen Klinsmann quotes from the article in question.

On being fired from the USMNT:

Klinsmann is basically calling out U.S. Soccer for pulling the trigger so quickly. The coach was trying to build a team to peak at the World Cup in 2018, not a team to win a match in 2016. While winning matches in 2016 is necessary to make it to 2018, Klinsmann clearly feels aggrieved about being let go so early in the process.

On one hand, Klinsmann is saying he only stooped to the level of coaching the U.S. because he loves the country; on the other hand by not taking another job he continued to get a paycheck from U.S. Soccer.

On the Trinidad and Tobago loss:

Klinsmann said he wasn’t even watching the final USMNT qualifier, instead more interested in what Lionel Messi and Argentina were up to against Ecuador. He just assumed the U.S. would win. Oops.

This relatively benign comment could actually have had huge implications on U.S. Soccer. Perhaps if Klinsmann was more into yoga personally he could have convinced Jozy Altidore to do more yoga so he wouldn’t keep pulling his hammies at crucial moments. Maybe with a healthy Jozy the U.S. goes further than a Round-of-16 exit against Belgium in 2014 and Klinsmann is given a longer leash in qualifying and actually gets the USMNT to Russia.

On seeing the Superclásico in Argentina:

Jurgen Klinsmann went with LA Galaxy coach Sigi Schmid and friend RJ Brandes to see the River Plate-Boca Juniors rivalry in Buenos Aires. Everyone who can afford it should absolutely do the same.

No argument here. The facilities also serve beer and vegan burgers. Why didn’t my soccer fields have that when I was growing up?

Klinsmann laments but accepts the fact soccer in America is not a working-class sport like it is in most every other country in the world.

Jurgen Klinsmann thinks the parental goal of not paying for college is getting in the way of the very best players succeeding at the highest levels, like Christian Pulisic (who didn’t go to college). Players whose goal is to be good enough to get free college aren’t doing everything they can to become the best possible player. The same goes for coaches who coach for college-bound players instead of finding the players with the most potential and molding them into great players whether or not they immediately have the size/strength to compete in college.

That said, Klinsmann concedes that college soccer is a huge reason the U.S. women’s program is so strong.

On lack of promotion/relegation in MLS:

Klinsmann thinks the U.S. needs promotion/relegation to ramp up competition levels in the league. The NFL, NBA and MLB seem to be doing fine without it though.

On coaching the USMNT:

Perhaps the most California quote of the lot. Jurgen Klinsmann cherished his opportunity to coach the USMNT but when it was over he took it with a grain of salt (and probably a margarita or two) and went back to enjoying his life.

Maybe we should all do the same and just enjoy the World Cup (with a cocktail or 32).