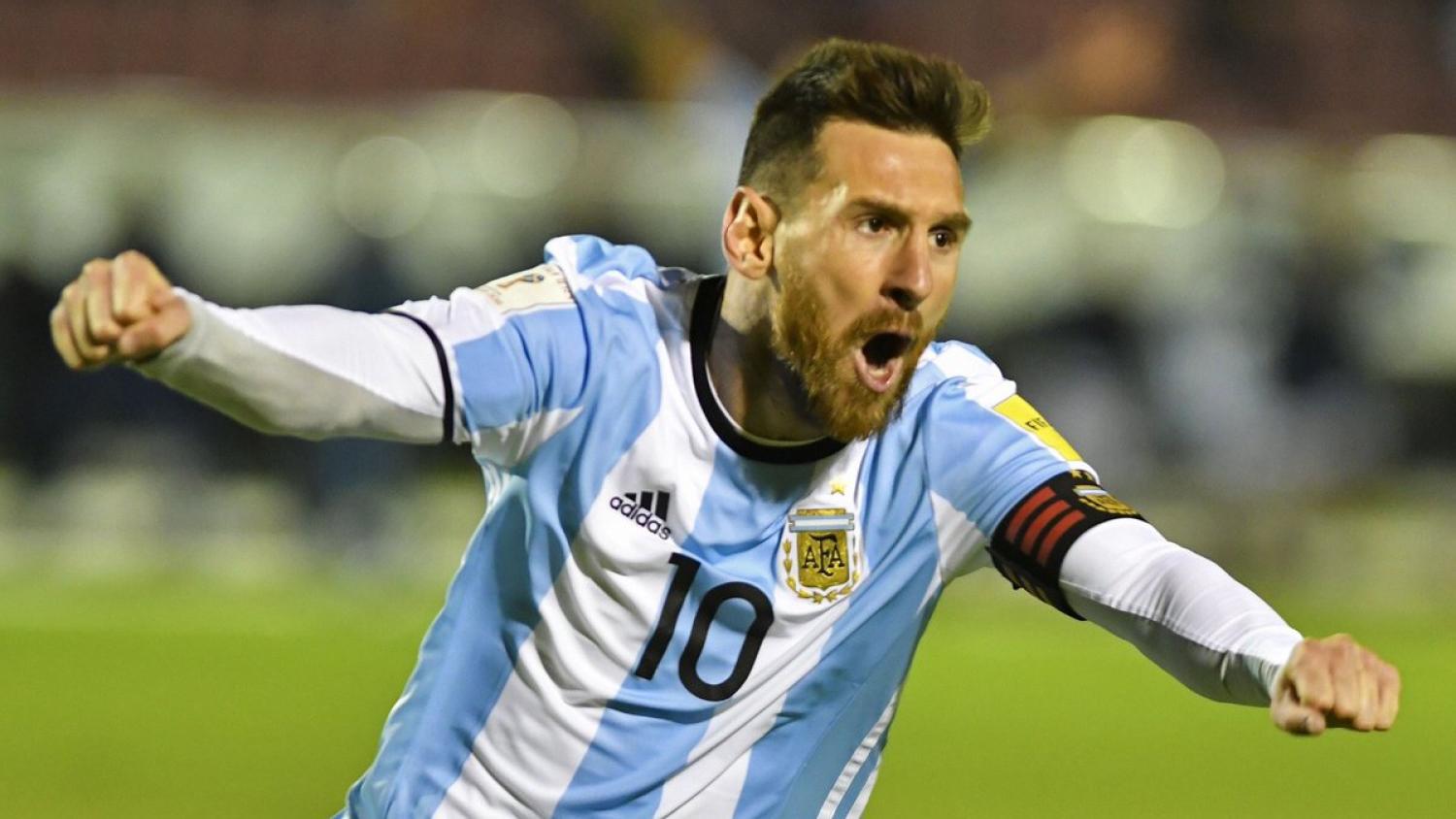 Argentina are in the World Cup because Lionel Messi scored a hat trick.
@prakashsah490 | Twitter

Lionel Messi, with the hopes of a football crazed nation on his shoulders and the studs of a negative Ecuadorian side in his shins, scored an unfathomable hat trick to send Argentina to the World Cup. What else do you want to hear? What else do you want to know? The greatest player of all-time, the most mesmerizing athlete of all-time, accomplished what Diego Maradona never had to achieve when surrounded by a who’s who of defenders, midfielders and attackers that all consistently shown when wearing the colors of La Albiceleste, and Messi did it for, I don’t know, the fifth, sixth or tenth time now?

Why am I writing like I’m trying to prove something to someone? If you don’t comprehend the almost unfathomable greatness of Messi, but clearly you should because it’s comprehensible, you’re impossible. Watch videos of Maradona’s triumphs with Argentina, check out what Pele did with Brazil. It won’t hurt you, it’ll only help you to understand that which is Messi.

He’s the be all, end all with regards to footballing greatness. I love a good Devil’s Advocate more than most, but just save it for now — it’s entirely inappropriate. Messi is the quintessential summation of why we do football. He's the reason for all of this.

It’s dumbfounding that a footballer, with the entire world watching, could deliver this kind of performance. Good God, if you waste even a single moment arguing against Messi, it’s hard to quantify how dumb you are. But, obviously, this isn't your moment. This is Messi's moment.